With the beginning of the Fall 2018 exhibition season, Pace Prints will be celebrating its 50th anniversary as a gallery and publisher of fine art prints and multiples.

Since 1968, Pace Prints has embraced a philosophy of providing artists with printmaking facilities in a wide variety of media, from etching to handmade paper and beyond, to enable them to pursue their creativity as printmakers.  During this period, Pace Prints has collaborated with over 150 artists internationally.

To celebrate this 50th anniversary, Pace Prints will initiate the fall season with two exhibitions at 32 East 57th Street and 521 West 26th Street of editions that were created by artists who began their association with Pace Prints in the first decade of its publishing activities.

Louise Nevelson: Prints & Multiples  is an exhibition on two floors that will feature prints from the 1950s that predate her affiliation with Pace Prints as well as those she created with Pace Prints into the 1980s. In the exhibition are works that span a full range of imagery and techniques including etchings, lead intaglios, cast paper editions, a tapestry, and several three dimensional multiples. Nevelson was a creative force and prolific print maker in addition to her career as an internationally acclaimed sculptor.  The exhibition opened on September 6th and will continue until October 20th. 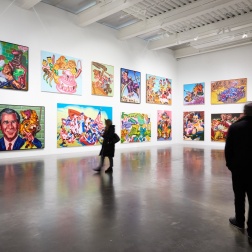 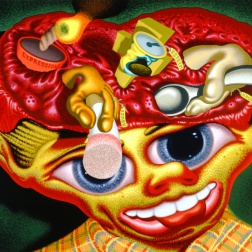 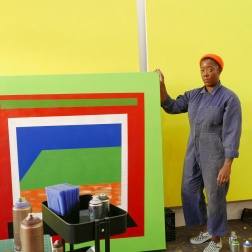 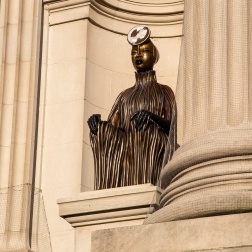