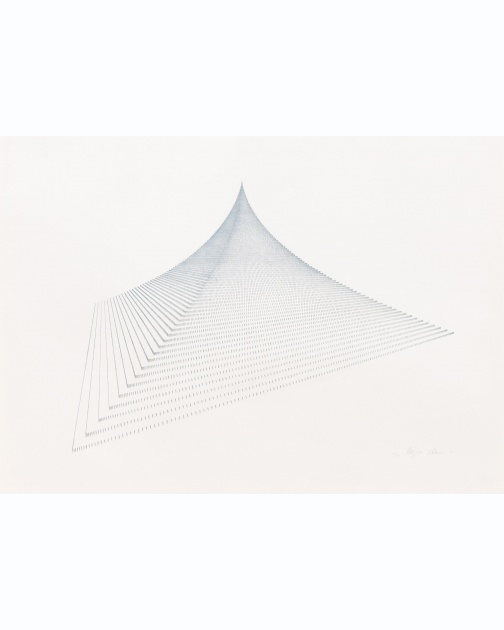 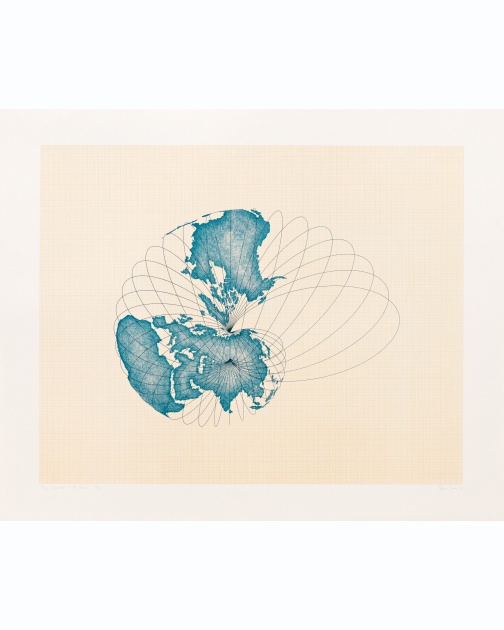 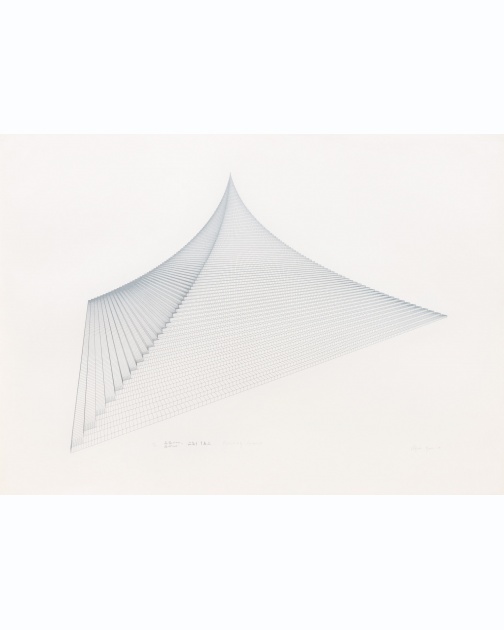 A pioneering artist who emerged in the 1960s, Agnes Denes works in a wide range of media, producing art that crosses numerous movements, most notably Land Art. Denes draws inspiration from a heady range of disciplines, including philosophy, mathematics, poetry, and science, and her concerns for the environment and land reclamation are among the driving forces of her work. She is best known for a powerful environmental intervention called Wheatfield – A Confrontation (1982). For this project, Denes planted a field of golden wheat on a two-acre vacant lot situated between Wall Street and the former World Trade Center in lower Manhattan. Over the course of four months her crop grew to maturity, yielding more than 1,000 pounds of wheat, which was harvested at the end of the project and disseminated around the world. In October 2019, The Shed opened Denes' first major museum survey in New York City.