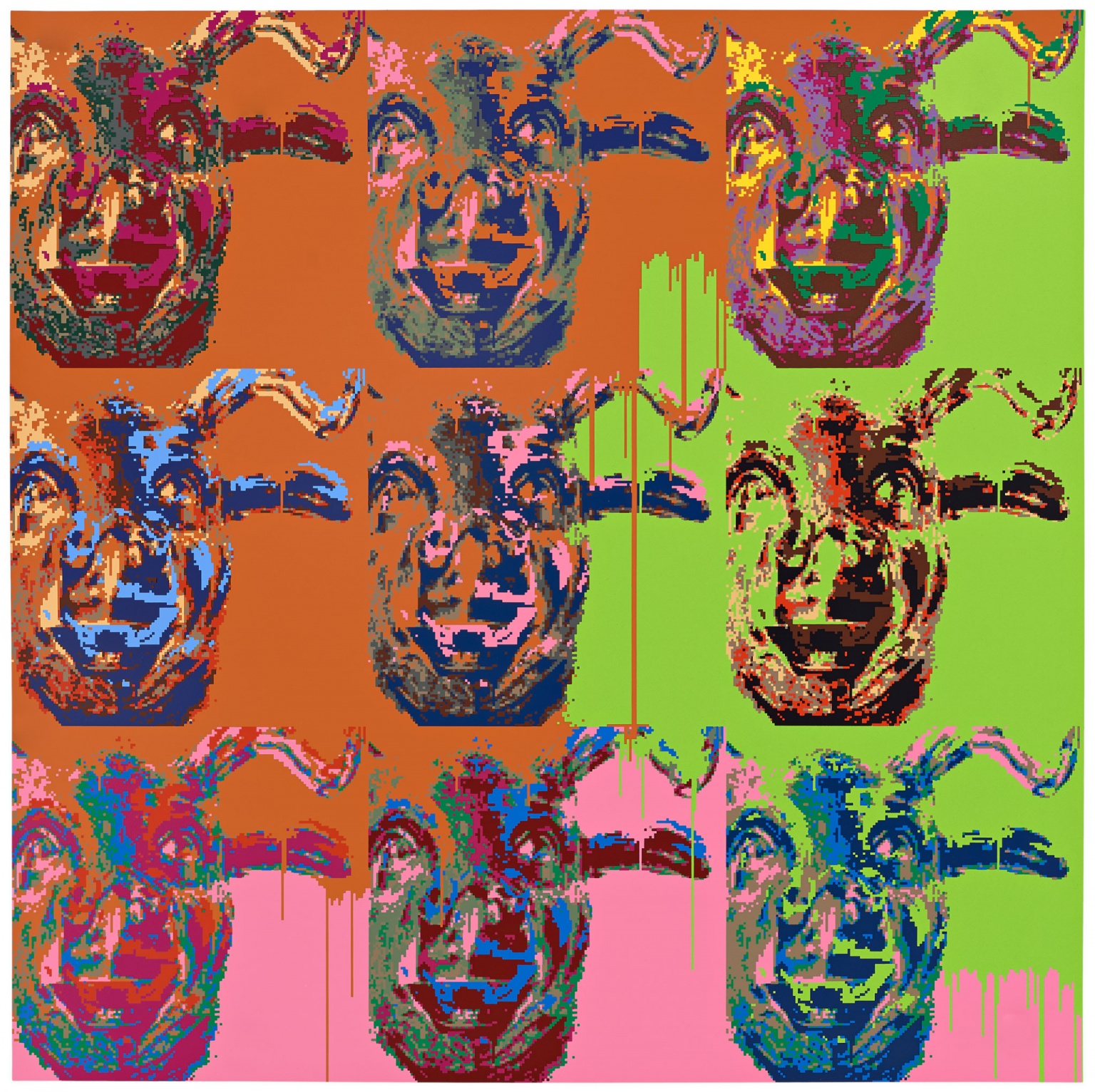 Year of the Ox 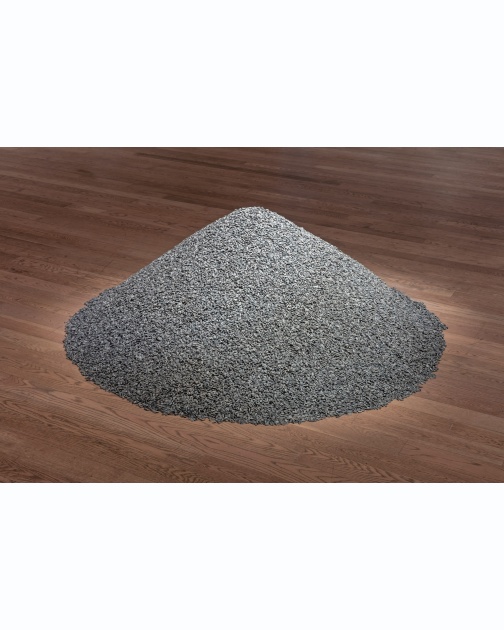 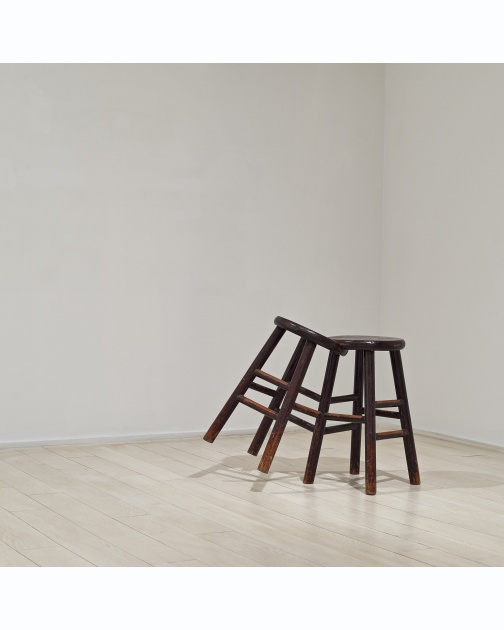 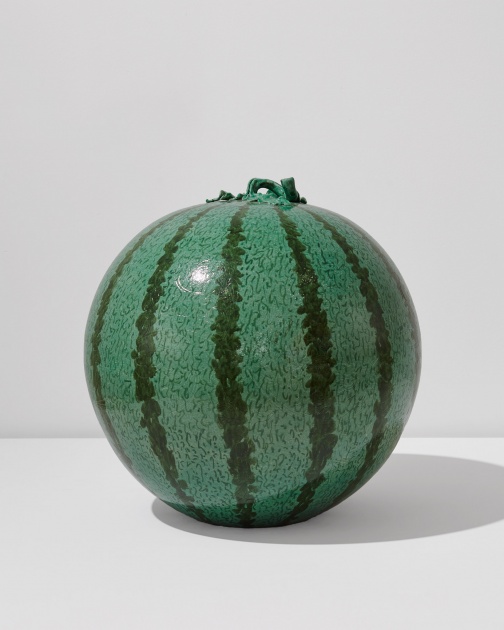 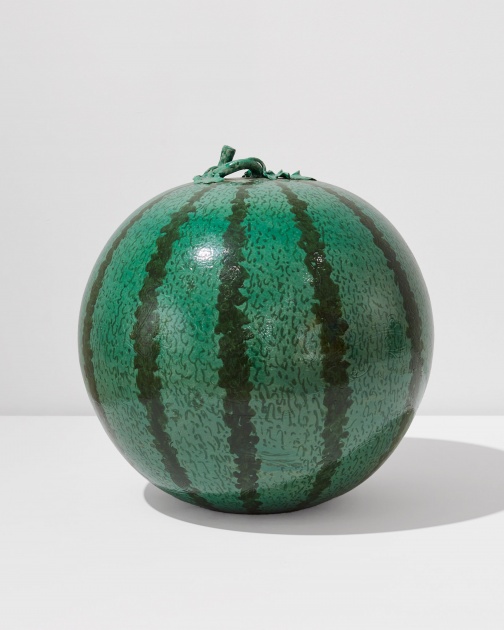 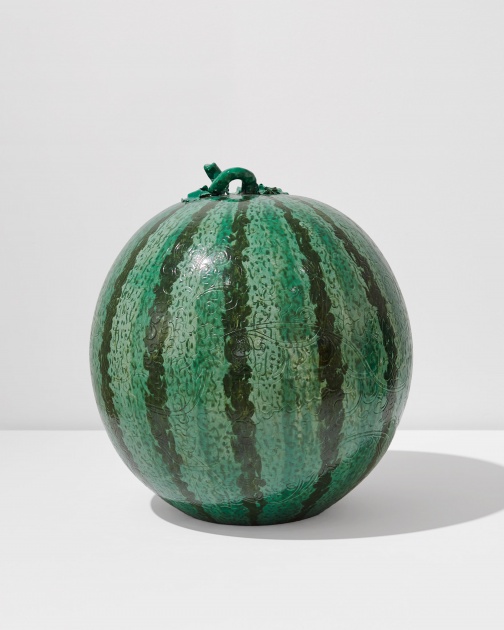 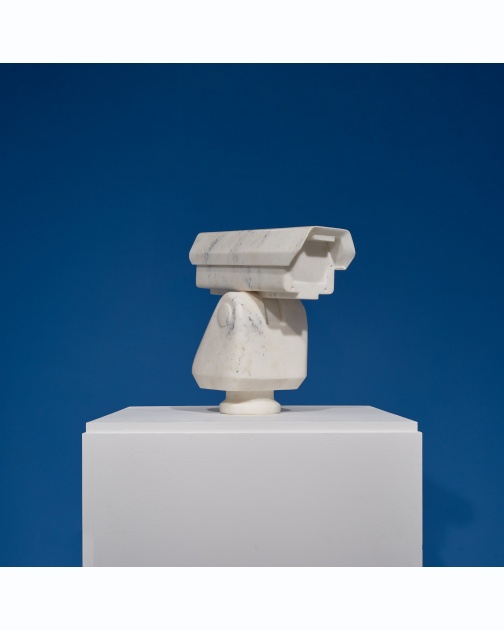 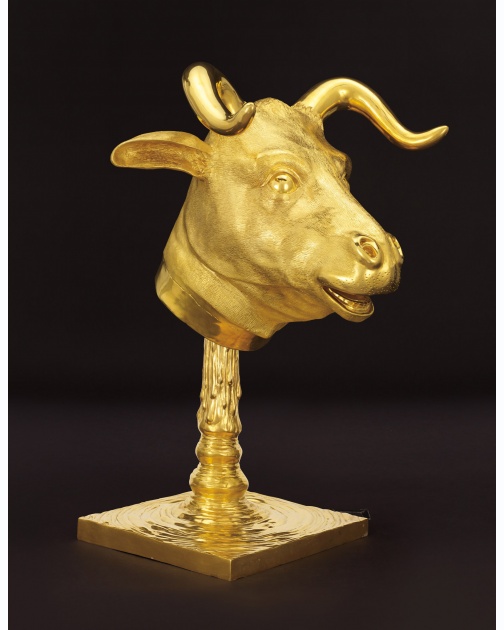 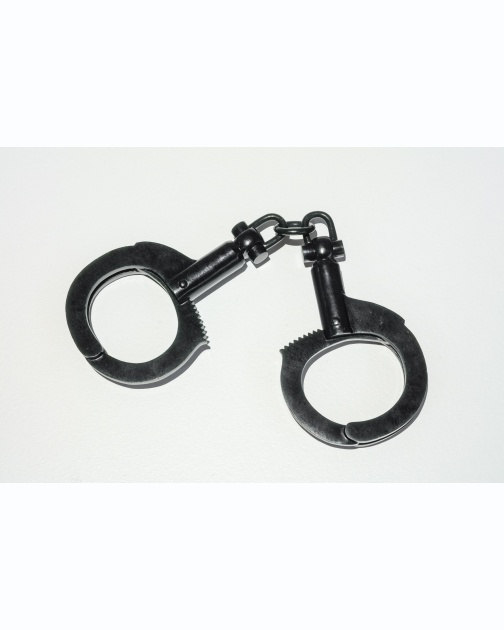 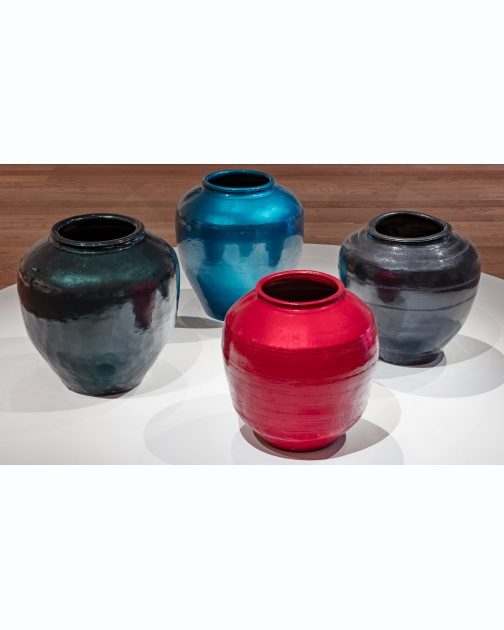 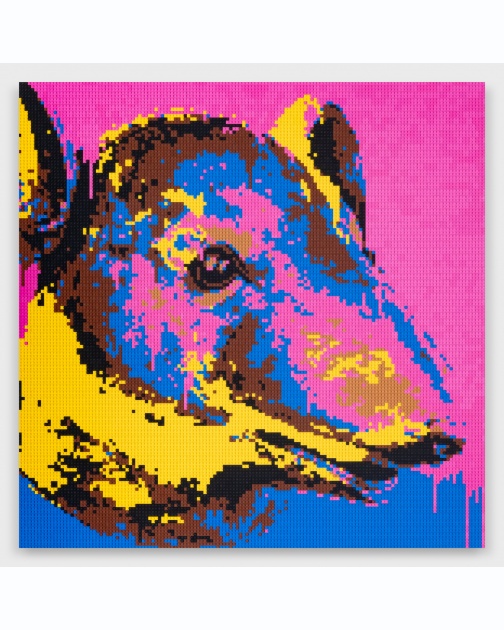 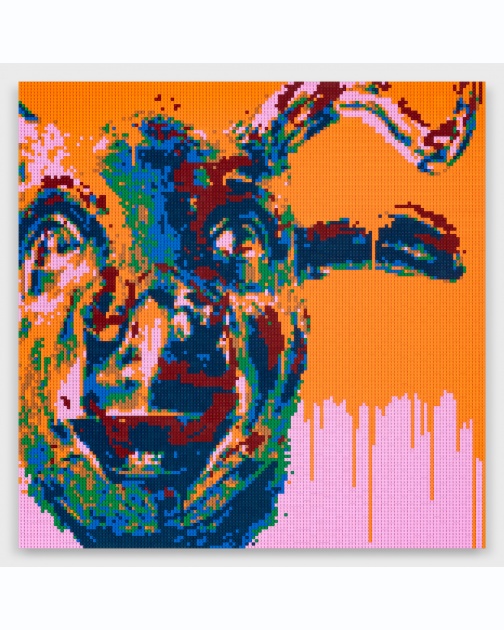 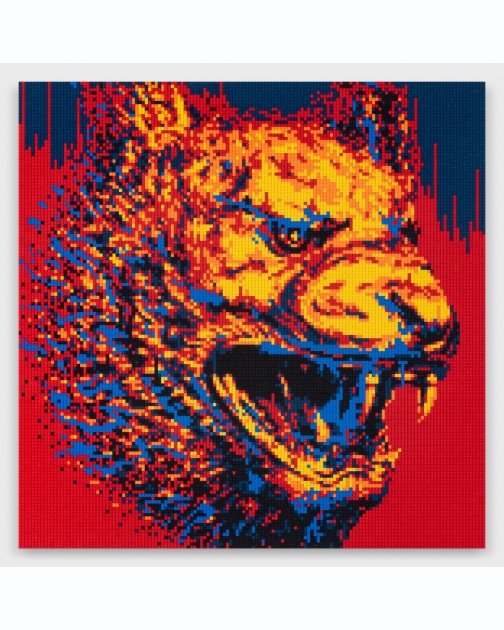 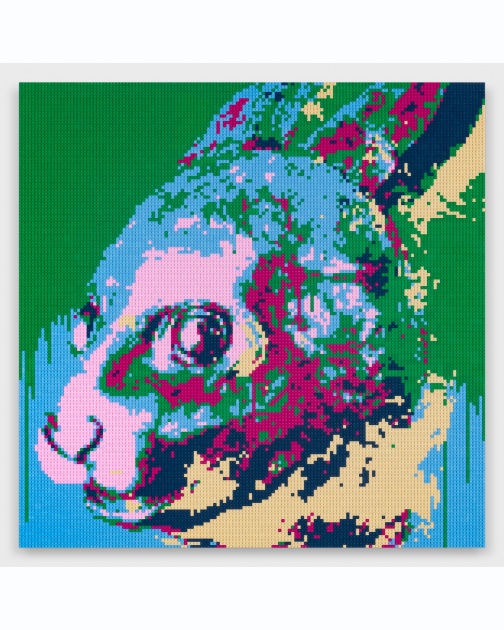 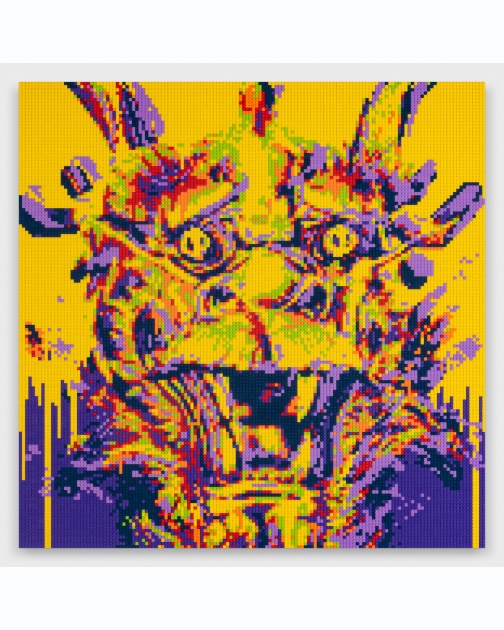 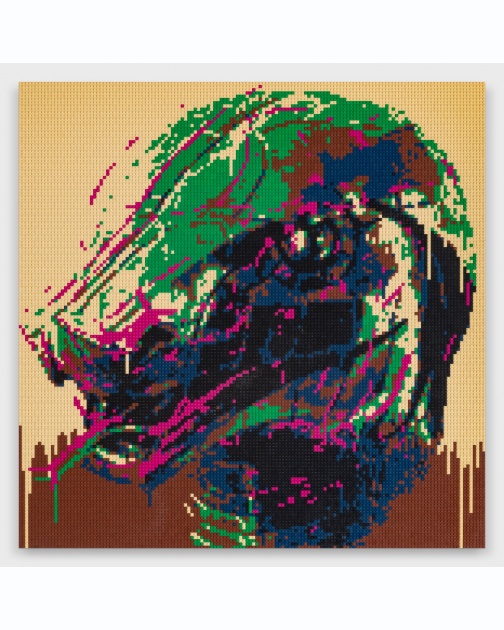 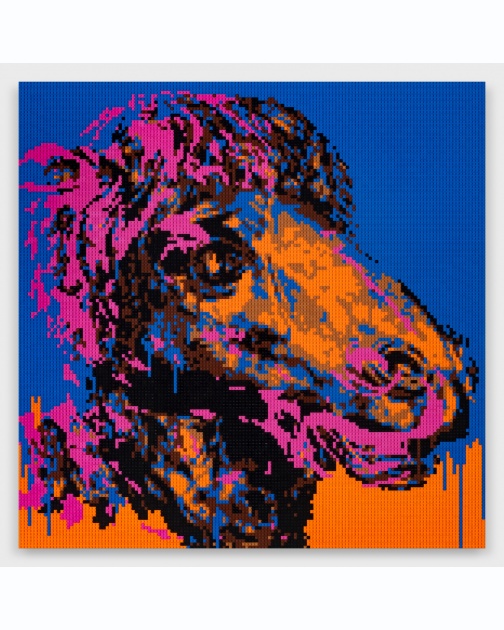 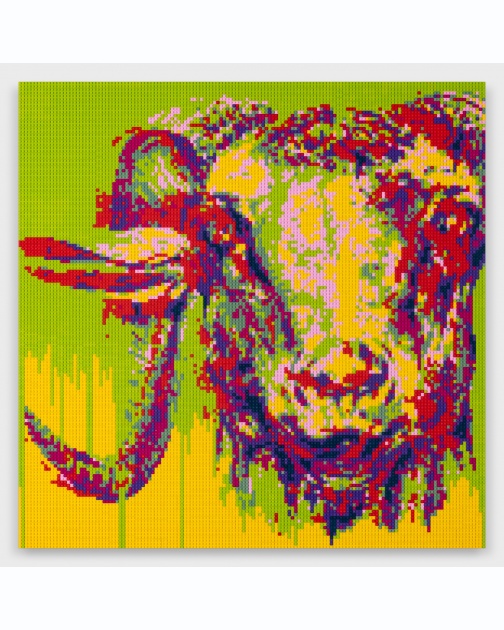 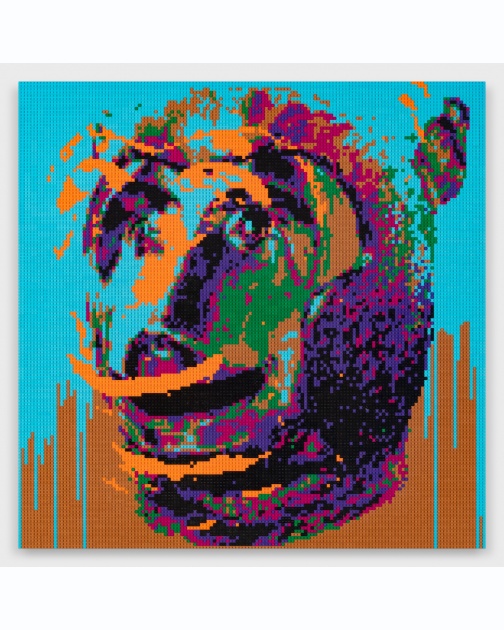 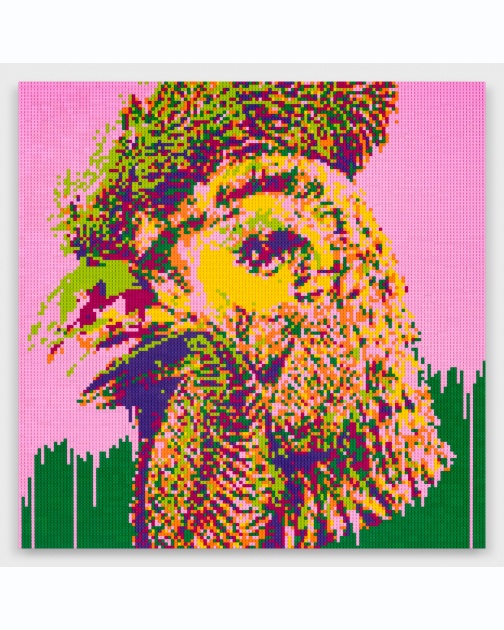 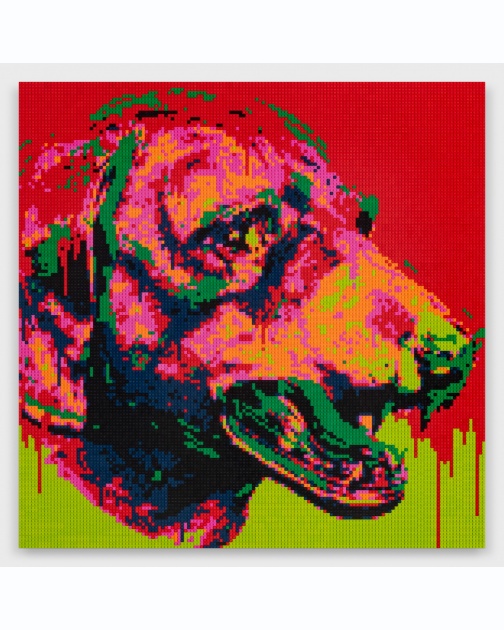 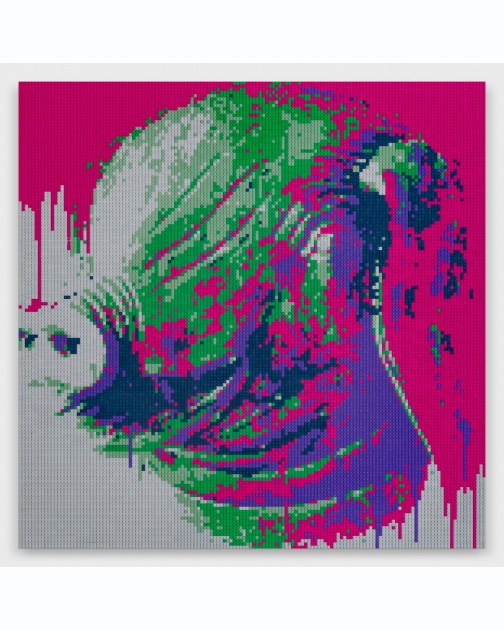 Ai Weiwei: Year of the Ox