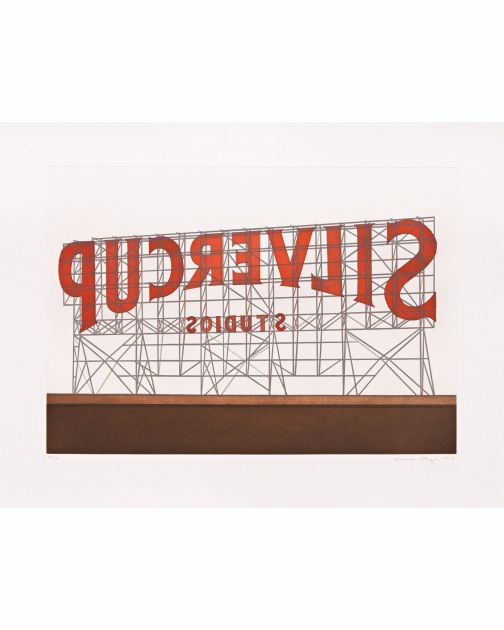 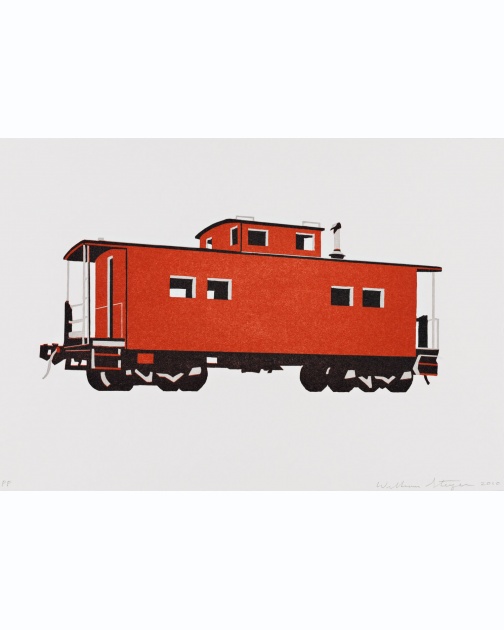 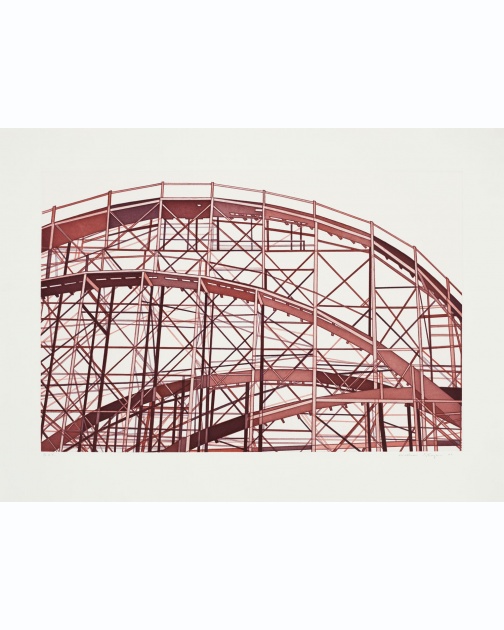 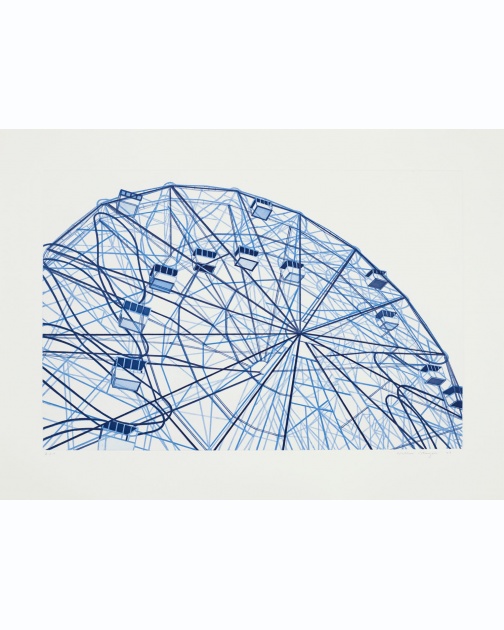 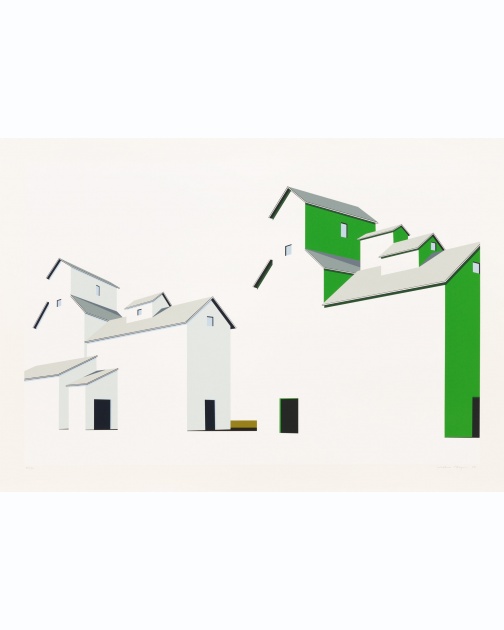 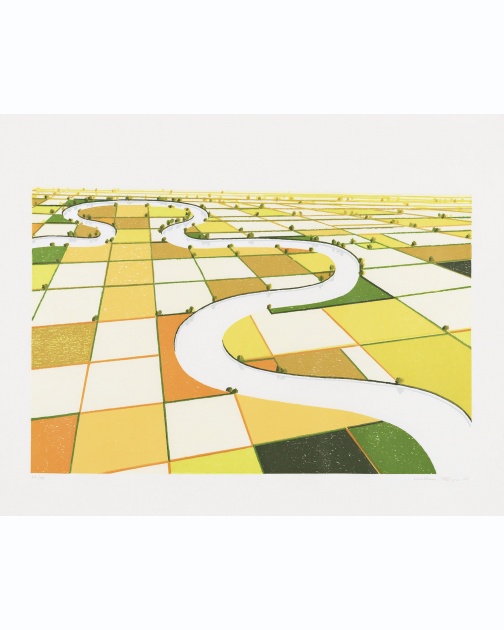 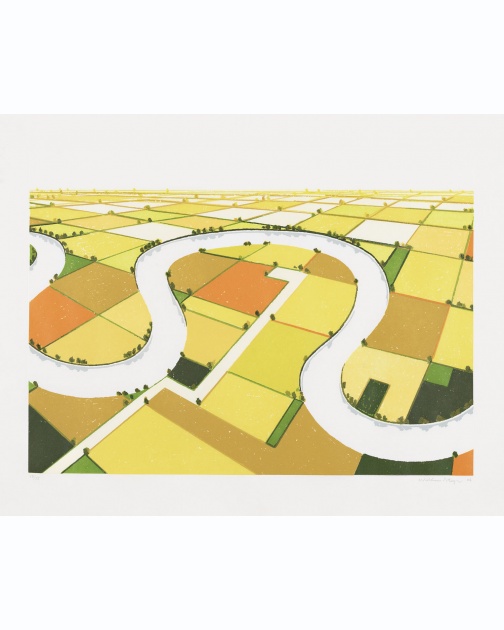 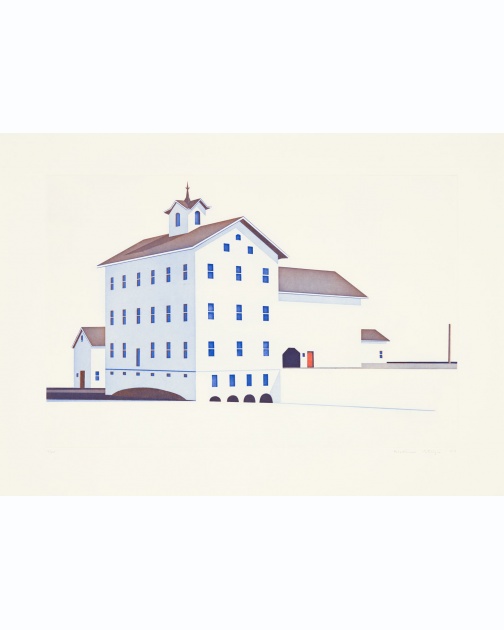 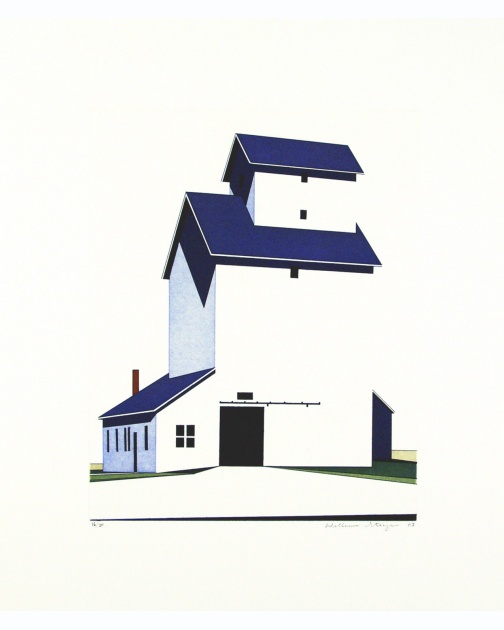 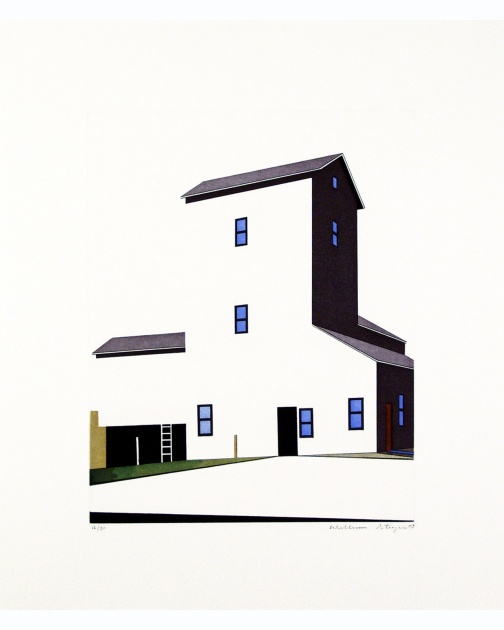 William Steiger's work often focuses on the relationship between the past and present, and the tension between the flatness of the picture plane and the expanse of the American landscape. Steiger received his M.F.A. from Yale University in 1989. His work has been shown in over 30 solo exhibitions internationally and a 200 page monograph of the artist was published in 2011 by Hudson Hills Press. His paintings have been represented in New York by Margaret Thatcher Projects since 1999 and he has collaborated with Pace Editions since 2004.