Spanning a fifteen-year period from the late 1960s to early ’80s, the work on display showcase print- and paper-making techniques explored by Nevelson at various print shops and exemplify a sensibility that continued throughout her prolific career as a sculptor.

From a series of prints produced in 1967 at the Tamarind Institute, Nevelson’s lithograph entitled Double Imagery (2170/2170A) uses black and red inked cheesecloth applied to a lithographic stone. Creating depth in both form and color, the continuation of this experimentation can be seen in the lithograph with embossing titled Minneapolis Print (1971).

Nevelson’s Aquatints I – VI is a set of six etchings with collage elements produced in Rome at 2RC Editions in 1973. These works play subtly on textural changes with embossed details of lace paired with gold and silver leaf. The use of color to project spatial relationships is heightened by the dark plane of the backgrounds.

Moving forward in her investigation of materials, and during her time in Italy in the ’70s, Nevelson began working with the element of lead to produce intaglio relief prints. For Sky Garden (1971), Night Tree (1972), and Sky Shadow (1973), thin embossed metal plates are applied as a sculptural element to the paper rather than printed in ink on a metal plate. This unique print style directly complements her lifelong engagement with collage.

Nevelson continued to publish with Pace Prints while working at the International Institute of Experimental Printmaking in California. Nevelson’s The Dark Ellipse (1974) and Full Moon (1980) are polyester cast-resin, created by making a mold as one would for a bronze sculpture. These pieces represent the closest analog in Nevelson’s work to editioned wooden sculpture.

Nevelson continued to utilize monochromatic assemblage in the white cast paper pulp reliefs, Dawn’s Clouds (1977) and Morning Haze (1978) as well as the handmade cast paper Night Star (1981) in a deep navy. These works are created by pressing wet pulp into a mold, to form a three-dimensional image. The strikingly embossed paper friezes are both print and sculpture.

As with so many of Louise Nevelson’s collaborations with Pace Prints, the work displayed pushed the limits of what had traditionally been thought of as a print or multiple.

Louise Nevelson (1899-1988) was born in Kiev, Russia and moved permanently to the United States with her family in 1905. Her work has been collected and exhibited by major American institutions such as the Museum of Modern Art, New York; the Whitney Museum, New York; the Walker Art Center, Minneapolis; the Museum of Fine Arts, Houston; as well as abroad. The Estate of Louise Nevelson is represented by the Pace Gallery. Pace Prints collaborated with Louise Nevelson in publishing her prints and multiples from the early 1970s until her passing in 1988. 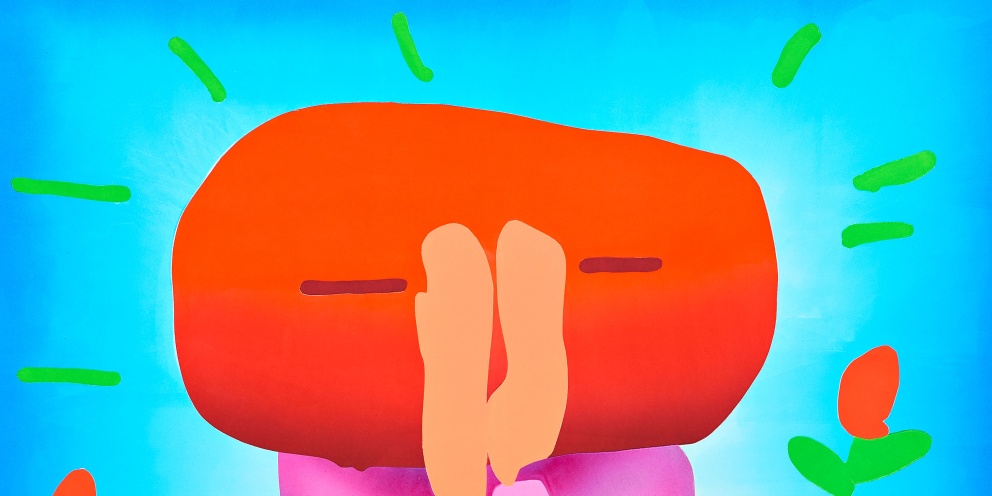