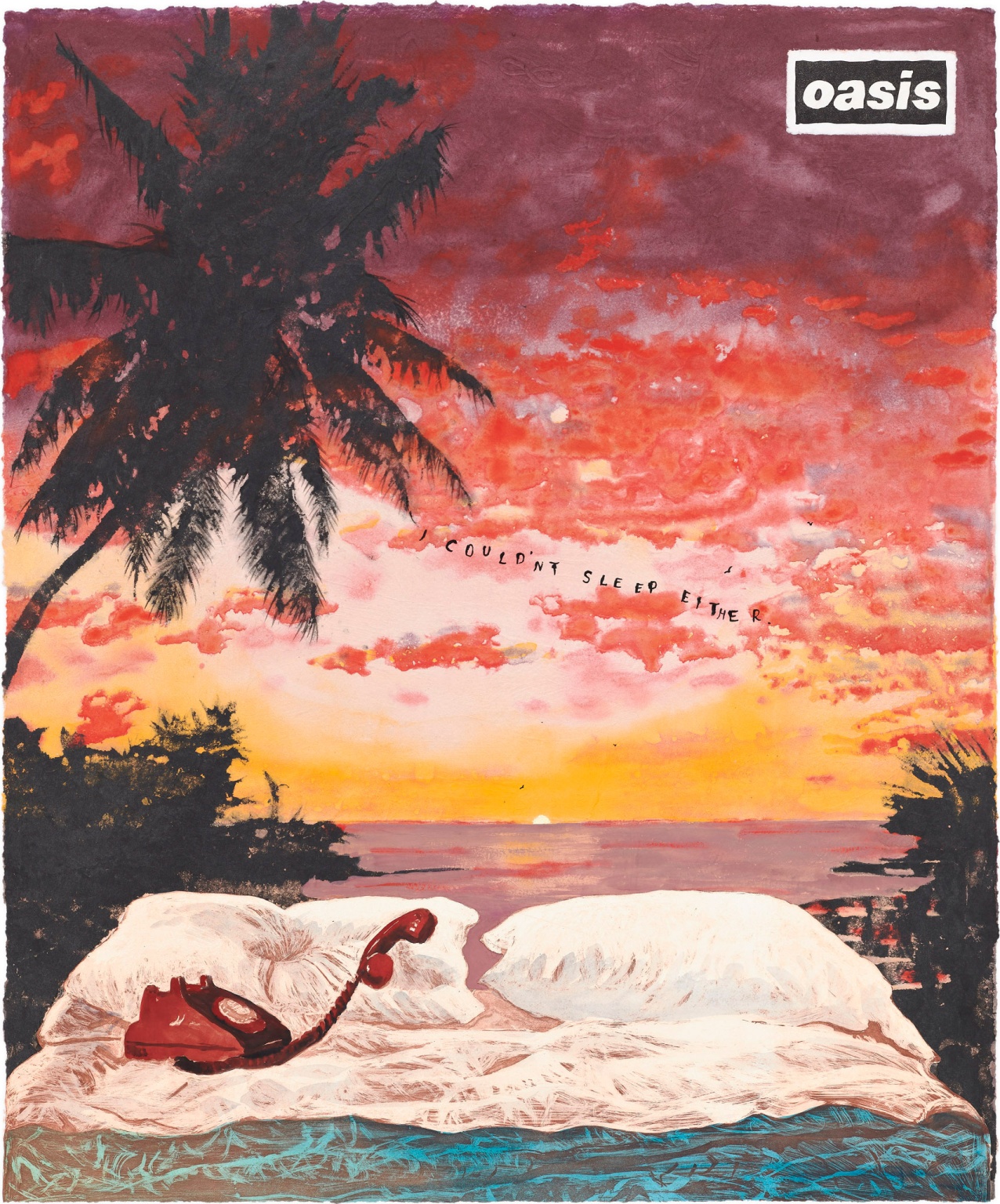 I Couldn't Sleep Either

Friedrich Kunath attended the Braunschweig University of Arts. He moved from Germany to California in 2007, where the city of Los Angeles inspired him. His work has been the subject of numerous worldwide solo exhibitions, including I'll Try to Be More Romantic at Kunstsammlung Jena, Jena, Germany, A Plan to Follow Summer Around the World at Centre d'art Contemporain d'Ivry-le-Crédac, Ivry-sur-Seine, France, Raymond Moody's Blues at Modern Art Oxford, Oxford, UK, Hammer Projects: Friedrich Kunath at the Hammer Museum, Los Angeles, CA, and Home Wasn't Built in a Day at Kunstler, Hannover, Germany.