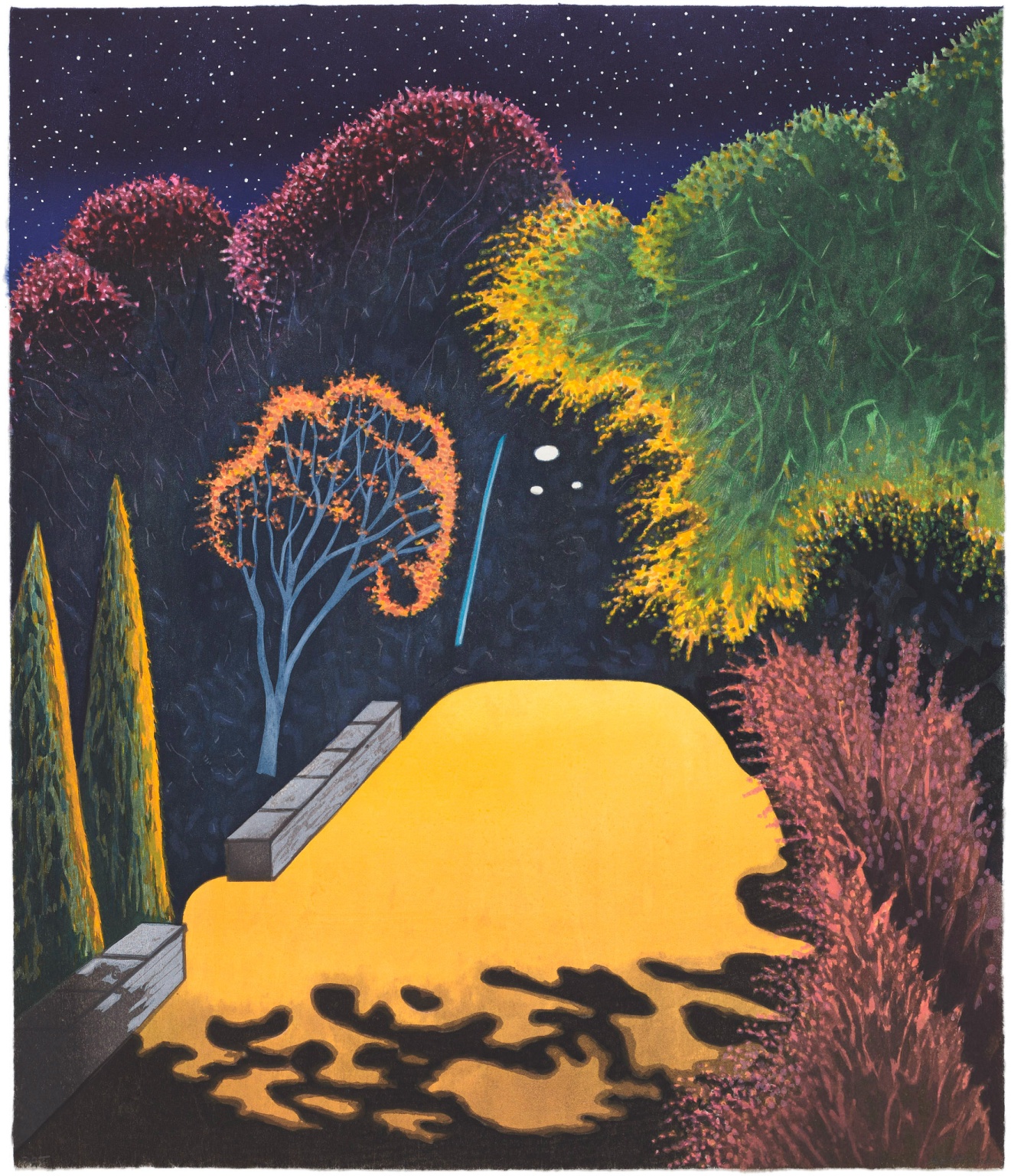 Painter Scott Kahn received a BA from the University of Pennsylvania and an MFA from Rutgers. In 1968, Kahn attended the Art Students League in New York, where he studied under the artist Theodoros Stamos. He has received awards from the Pollock Krasner Foundation and a residency at the Edward Albee Foundation in Montauk. In addition, Kahn has been featured in numerous exhibitions in New York and abroad, including the Long Museum, Shanghai, the ICA Miami, Florida, and the University of Pennsylvania, Philadelphia.