Pace Prints is pleased to present James Turrell: Prints and Process, an exhibition of the artist’s first woodcut prints, Suite from Aten Reign.

Based on James Turrell’s 2013 Aten Reign at the Guggenheim Museum, Suite from Aten Reign is comprised of three Ukiyo-e woodcuts, created by master printer Yasu Shibata with assistance from Justin Israels at the Pace Editions Ink Workshop. In addition to the three Aten Reign woodcuts, the exhibition includes six blocks and six proofs employed in making the suite.

"The triumphant job of the printers here is to get the sense of light and color that comes out of the paper like it does with the light,” says Turrell. In order to achieve this effect, Shibata contrasts an oil-based background with water-based ink, resulting in a vibrating light that is typical of Turrell’s work and nearly impossible to capture photographically. The ovals are hand carved and printed in shades of blue, green and red. The technical challenges of the project required an oversized roller to create the background gradients. Each image was realized using 14 colors, 12 woodblocks and one metal plate.

James Turrell was born in Los Angeles in 1943. He studied psychology and mathematics at Pomona College before receiving his MFA from Claremont Graduate University, becoming a key figure in the Southern California Light and Space movement of the 1960s and 70s. His work centers around the manipulation of light, from projections and sensory deprivation to color fields and site-specific interventions. Turrell is the recipient of numerous awards, including The John D. and Catherine T. MacArthur Foundation Fellowship in 1984 and the 2013 National Medal of Arts and has had major retrospectives in museums including the Solomon R. Guggenheim Museum, the Museum of Fine Arts, Houston and the Los Angeles County Museum of Art. 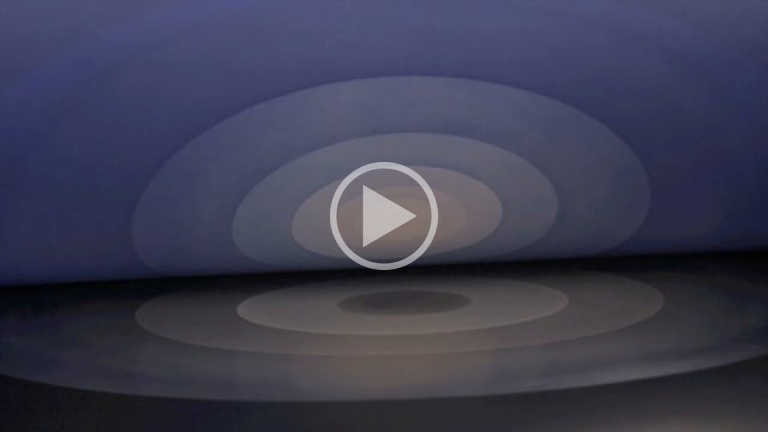 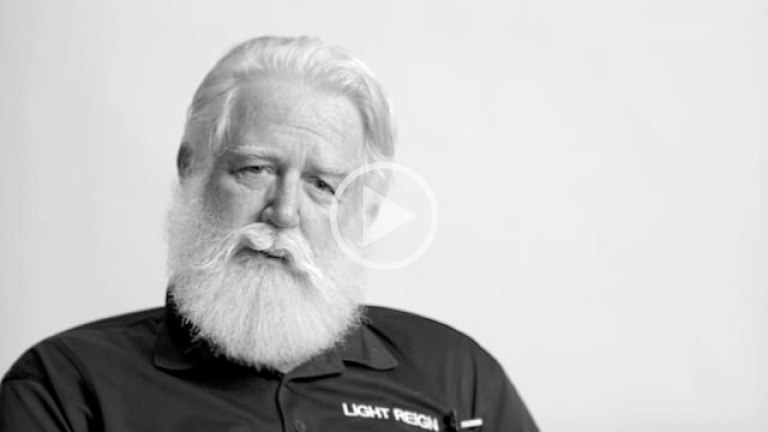