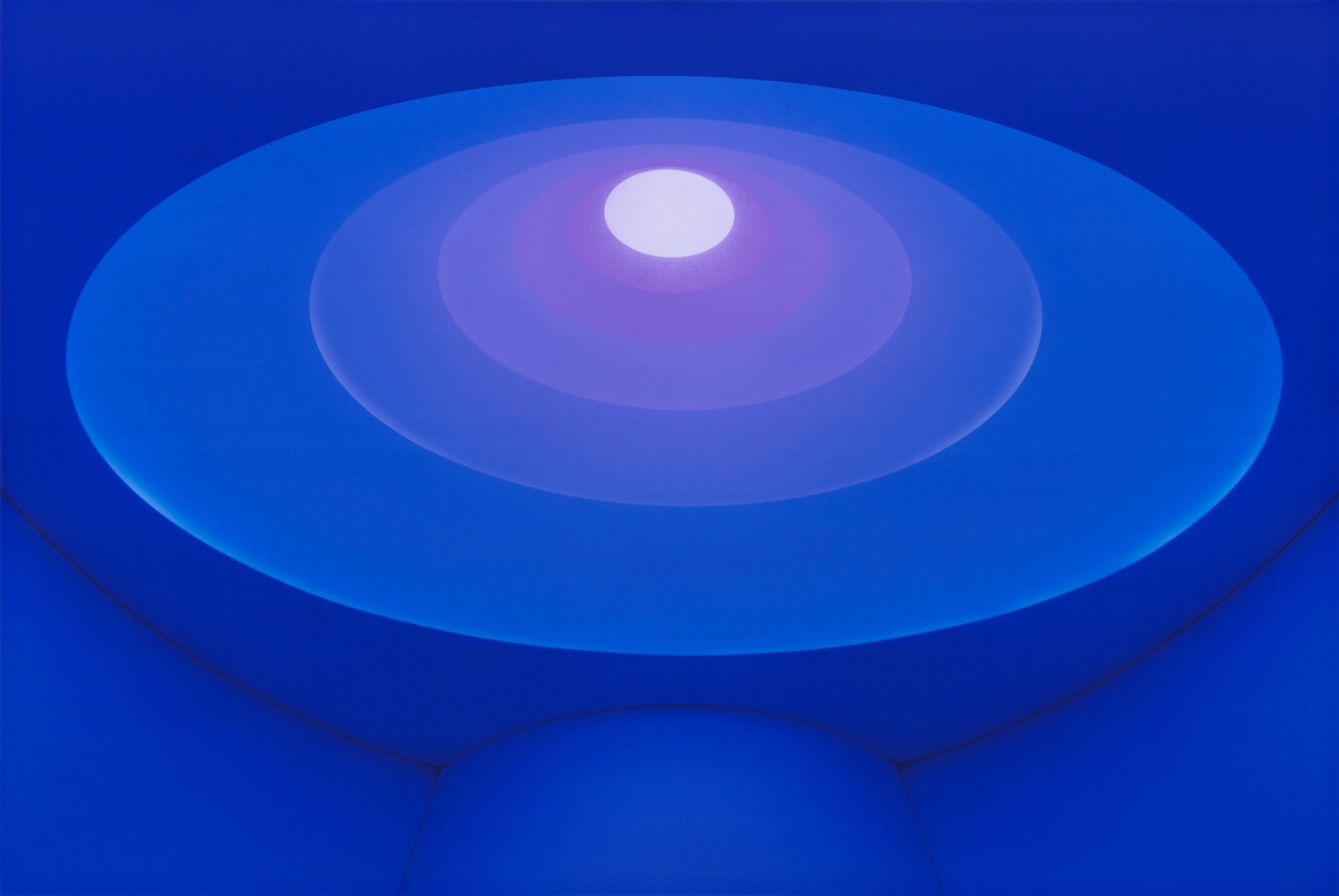 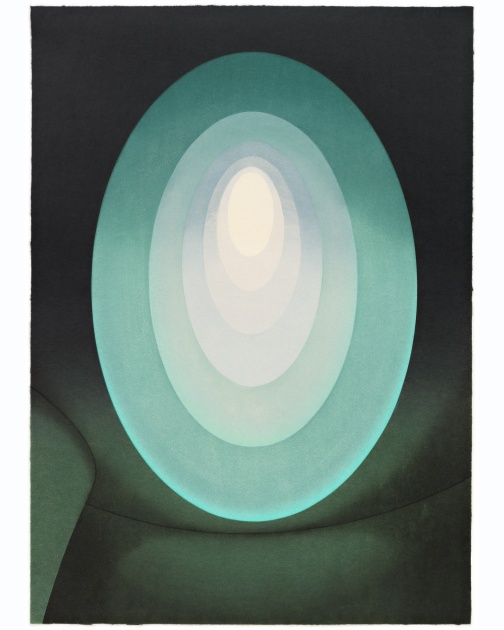 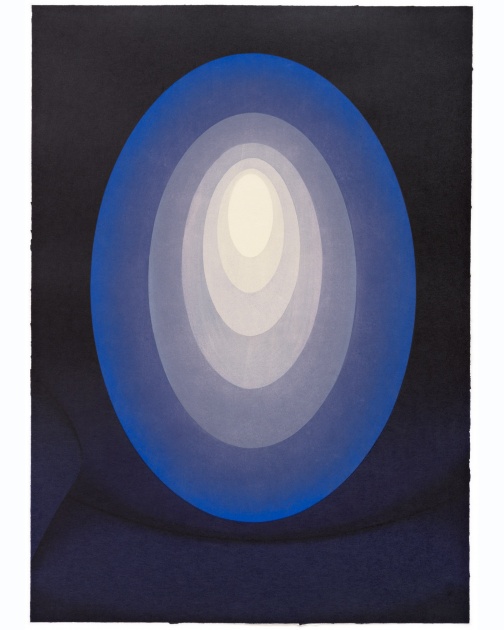 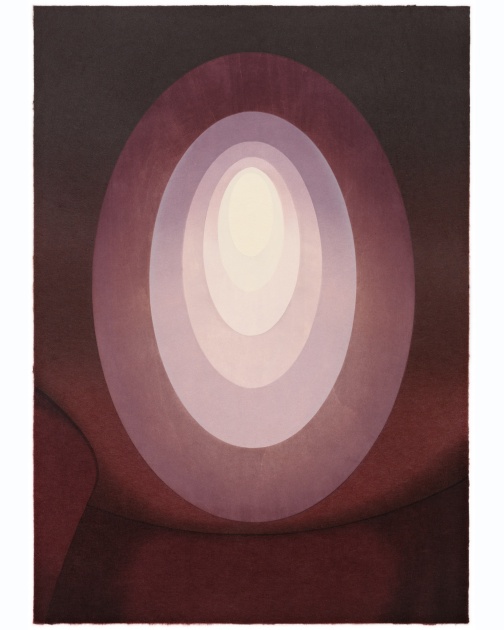 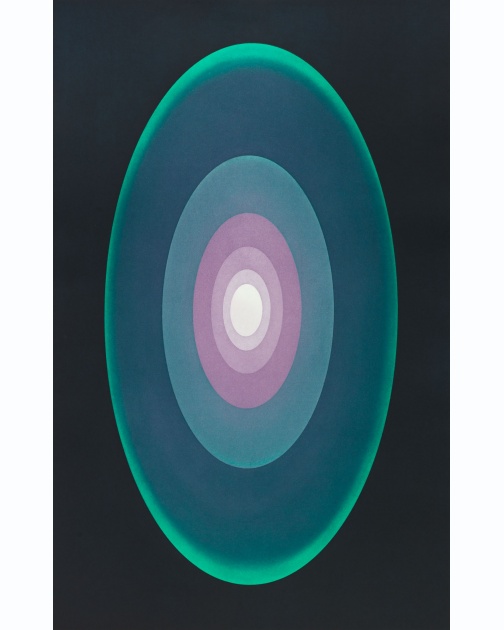 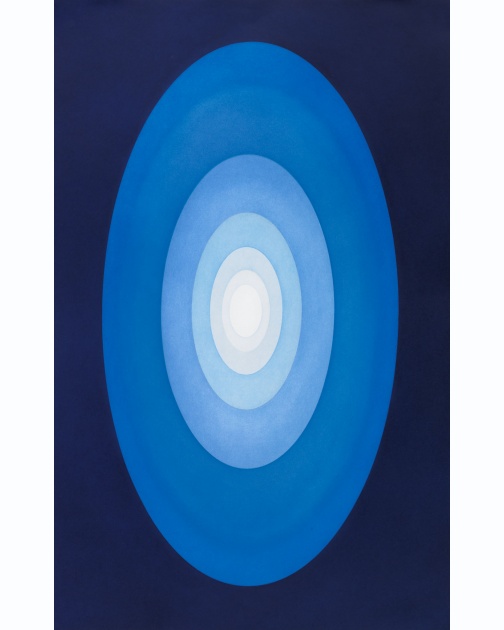 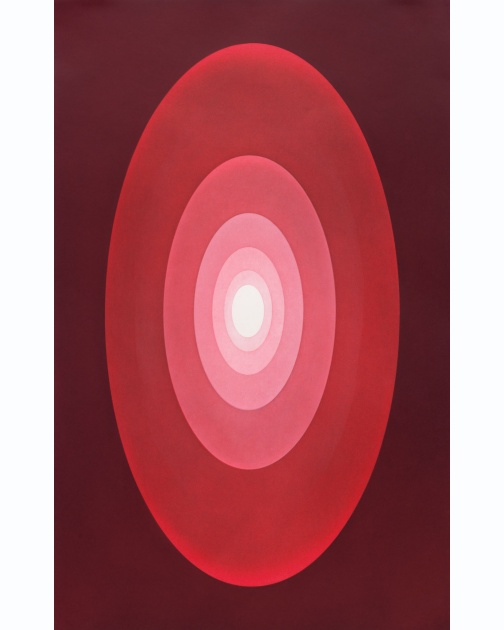 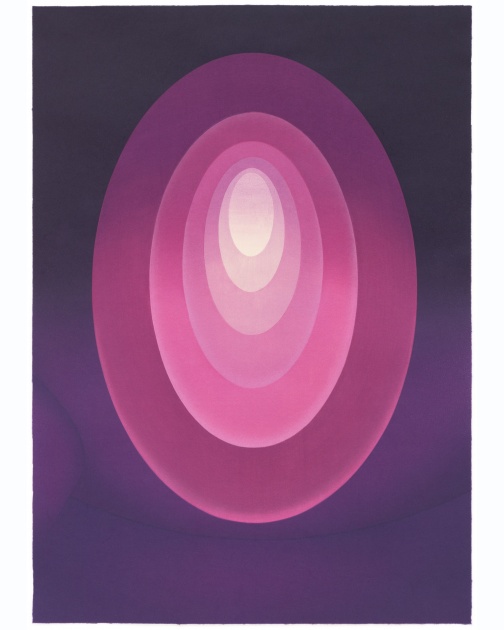 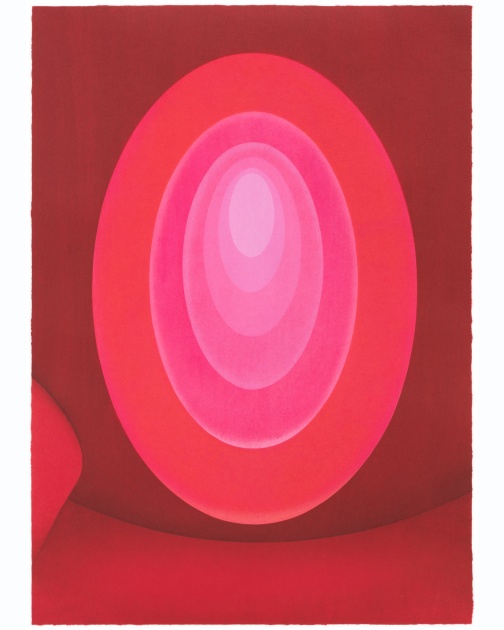 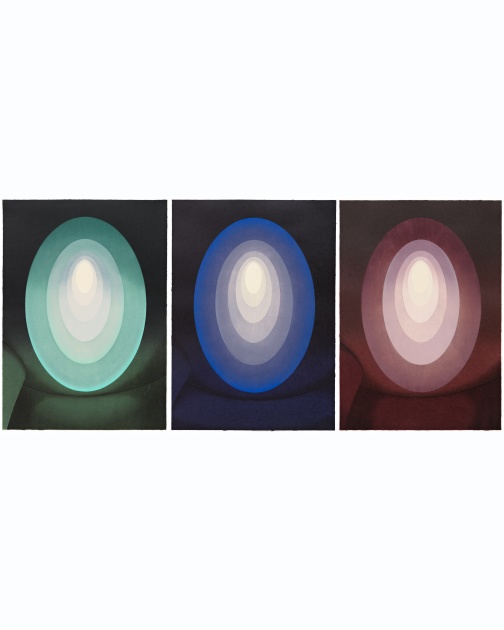 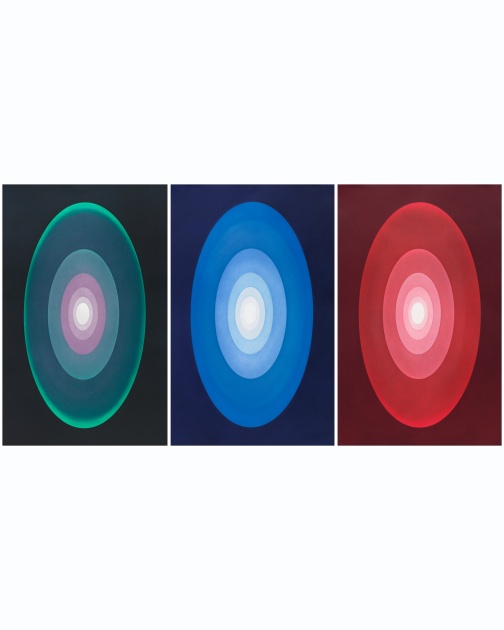 I make spaces that apprehend light for our perception, and in some ways gather it, or seem to hold it…my work is more about your seeing than it is about my seeing, although it is a product of my seeing.-James Turrell James Turrell studied psychology and mathematics at Pomona College before receiving his MFA from Claremont Graduate University, becoming a key figure in the Southern California Light and Space movement of the 1960s and 70s. His work centers on the manipulation of light, from projections and sensory deprivation to color fields and site-specific interventions. Turrell is the recipient of numerous awards, including The John D. and Catherine T. MacArthur Foundation Fellowship in 1984 and the 2013 National Medal of Arts and has had major retrospectives in museums including the Solomon R. Guggenheim Museum, the Museum of Fine Arts, Houston and the Los Angeles County Museum of Art. Turrell had over 160 solo exhibitions worldwide since 1967, including the three-venue museum exhibition presented concurrently at the Guggenheim Museum in New York, the Los Angeles County Museum of Art, and the Museum of Fine Arts, Houston in 2013. In addition to 22 permanent installations at institutions such as the Henry Art Gallery, Seattle; The Nasher Sculpture Center, Dallas, which opened in October 2003; and P.S. 1, Long Island City, New York. James Turrell’s work can been seen in over 70 international collections. Since 1968, when Turrell received a grant from the National Endowment for the Arts, the artist has been the recipient of a total of 22 awards ranging from The John D. and Catherine T. MacArthur Foundation Fellowship (1984) to being named a Chevalier des Arts et des Lettres by the French Government (1991).

James Turrell: A Retrospective at the NGA