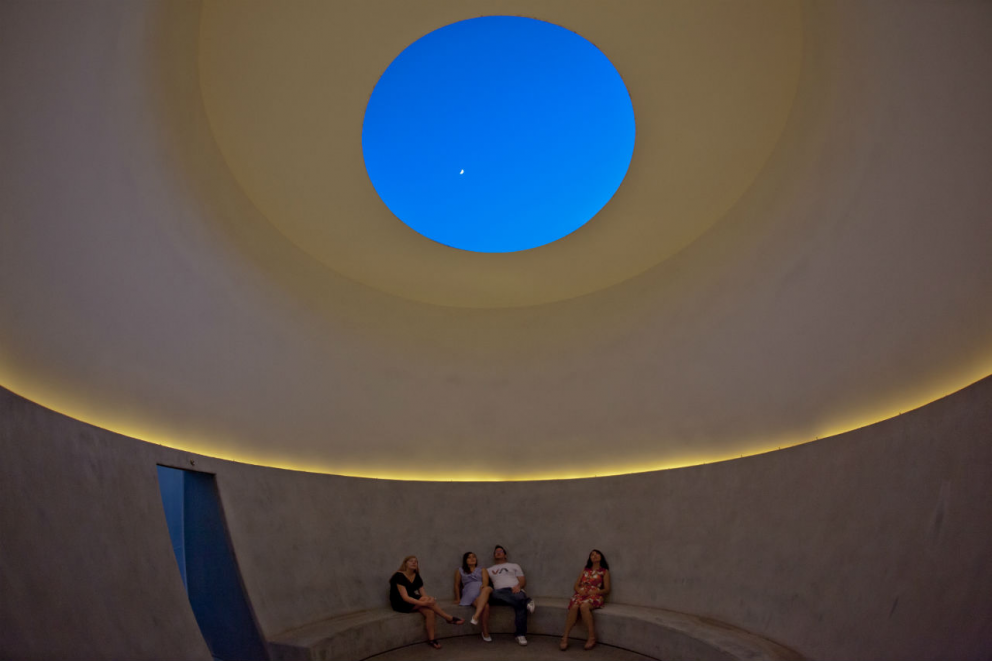 The Mattress Factory, a contemporary art museum in Pittsburgh, announced that James Turrell has donated one of his Skyspaces to the museum’s permanent collection. Museum co-director and president Barbara Luderowski said the donation was Turrell's idea, having been a longtime supporter of the institution.

Estimated at $1 million, the gift is the largest in the history of the museum, which will celebrate its 40th anniversary next year. According to ARTnews, "Since this Skyspace will be custom-designed for the museum, Turrell asked Luderowski whether she would prefer a round, oval, or square aperture, and after much deliberation, she chose oval."

Founded in 1977, The Mattress Factory was one of the first museums to permanently install James Turrell's work. The museum's Board of Directors is in the early stages of determining the feasibility and scope of a capital campaign that will be needed to fund the installation of the new work. 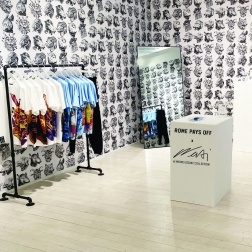