Pace Prints is pleased to present Hanabi, an exhibition of new unique works by Santi Moix.  The show will be on view September 20–October 26 at its 521 West 26th Street Gallery.  This is the artist’s fourth exhibition with the gallery. Pace Prints will host an opening reception with the artist Thursday, September 19, 6–8pm.

Hanabi highlights Moix’s new monotypes based on the explosive beauty of Japan’s Hanabi firework festivals.  Inspired by plein air sketches made during the artist’s time in Nagaoka, Japan, in 2014, Moix’s new works evoke an immersive sense of wonderment, brilliantly capturing the energy and awe of the traditional pyrotechnic displays.  The democratic nature of the Hanabi festivals celebrates humankind’s universal relationship to fleeting beauty, surprise, and its connection to life.

Employing watercolor for its natural fluidity, Moix created each monotype by painting directly onto a plate, composing kaleidoscopes of bursting forms with intersecting pools of pigment. Selectively masking areas of negative space, he allowed the white of the paper to beam forth, mimicking dazzling areas of intense light in the sky.  The artist placed delicately painted Mylar cutouts of organic forms atop his painted compositions on the plate, radiating from the epicenter of the bursts.  They in turn look like collaged elements on the paper, though they are inherent in the print itself.   As each print passed through the press, the dampened paper reactivated the watercolor pigment and the image was transferred, creating a spectacular display of color and whimsical forms.

Moix’s previous projects with Pace Prints have captured the delicate fragility of life and the attempt to put the chaotic into order. The artist states, “My job is to freeze a moment in time: to remove gravity.”  This new body of work draws on those same principles, adding playful elements of astonishment.  Fireworks have the innate ability to “bring out this face of surprise that is asleep in adults, but that makes children so wonderful; to maintain the ability to be surprised.”

This exhibition also features an immersive room whose walls are adorned with images of the Hanabi night sky. Gestural plumes of smoke meld into the night, while white bursts of explosive kinetic force cast their sparkling remnants to the ground.  Moix’s life-size murals create a captivating environment, exuding energy and emotion. 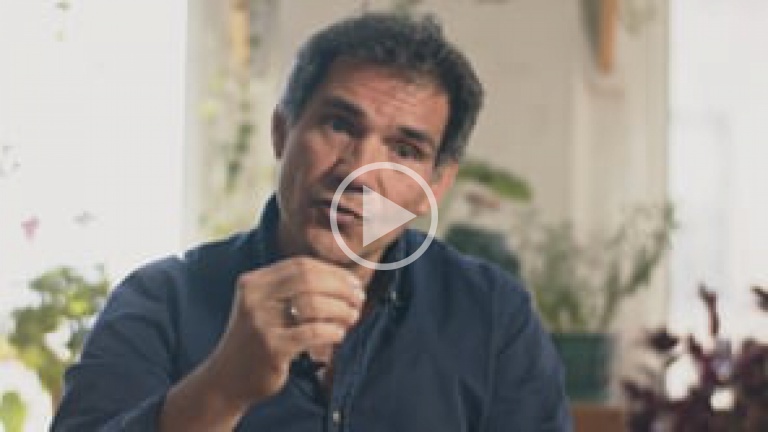