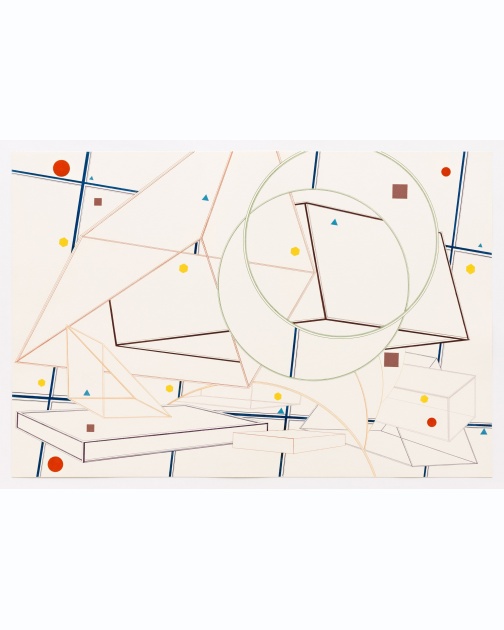 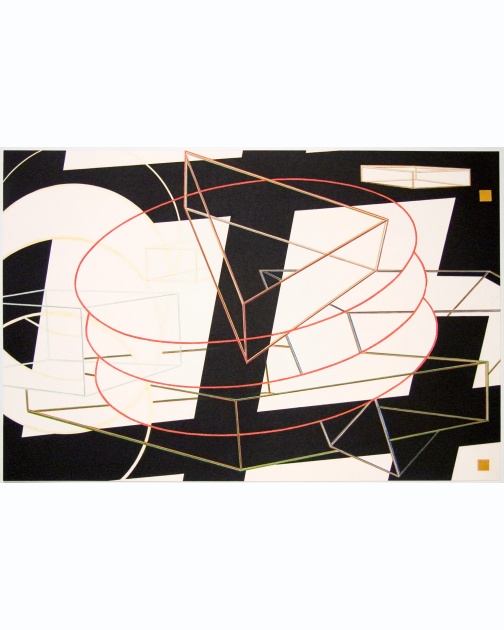 Al Held began his career as an Abstract Expressionist, but after becoming dissatisfied with this type of painting, he began to exhibit work demonstrating an alternative style. Given the title Post-Painterly Abstraction, or "concrete abstractions," these later works exhibited large, crisp-edged geometric forms with aggressive colors and were met with great acclaim, establishing him as a major figure in the art world. Al Held was born in Brooklyn, New York, in 1928, and died in Italy in 2005 at the age of seventy-seven.