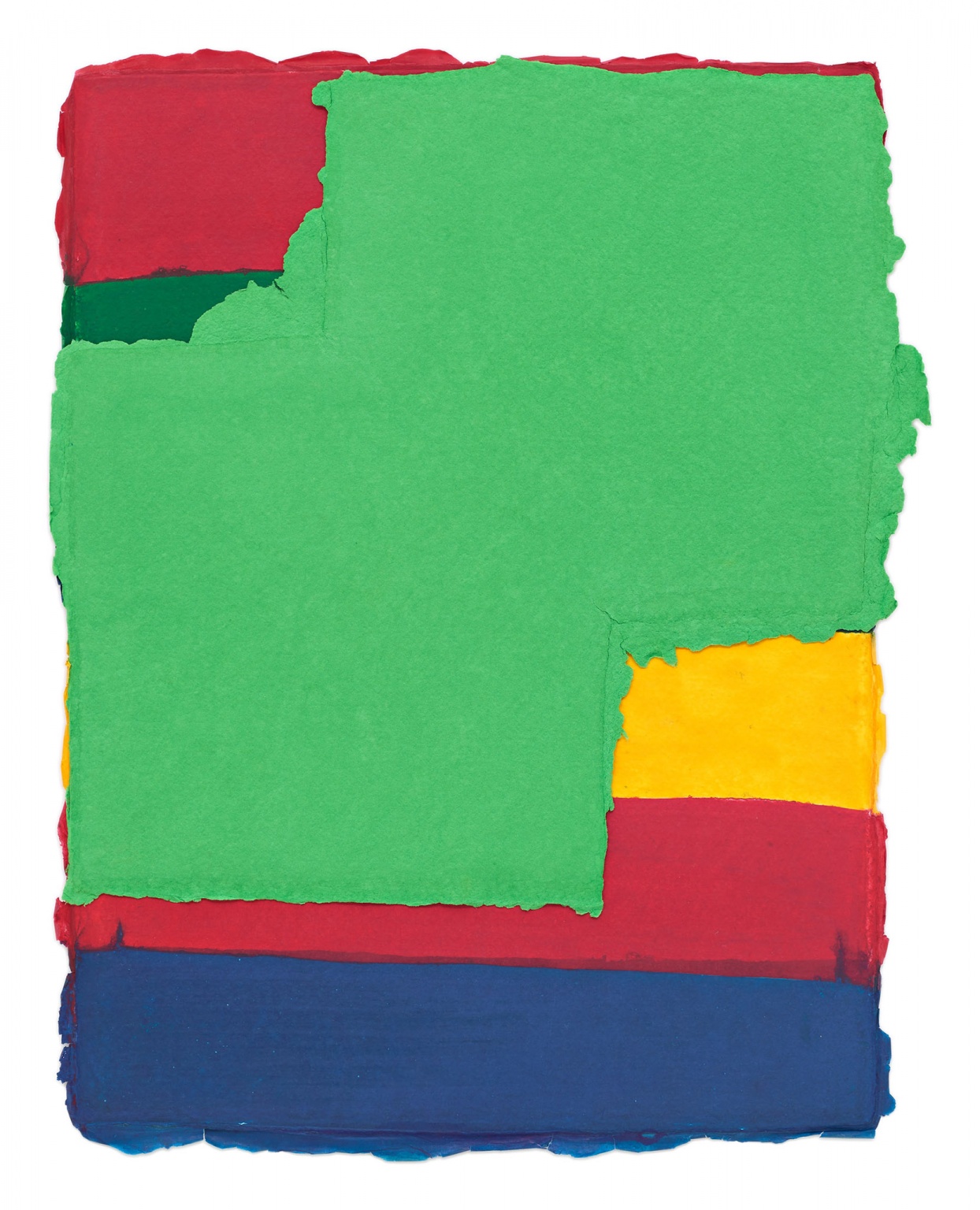 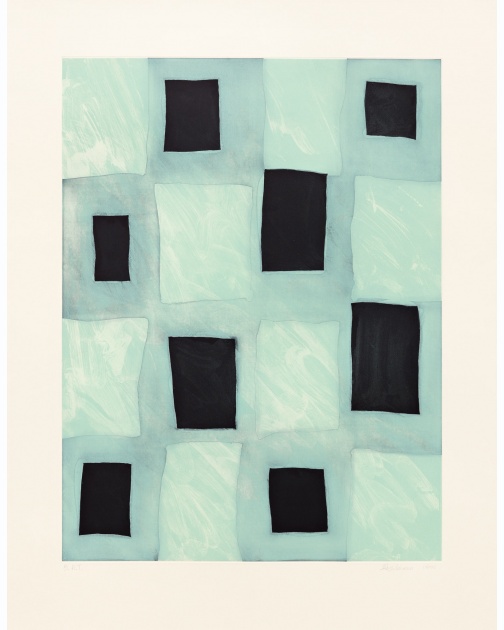 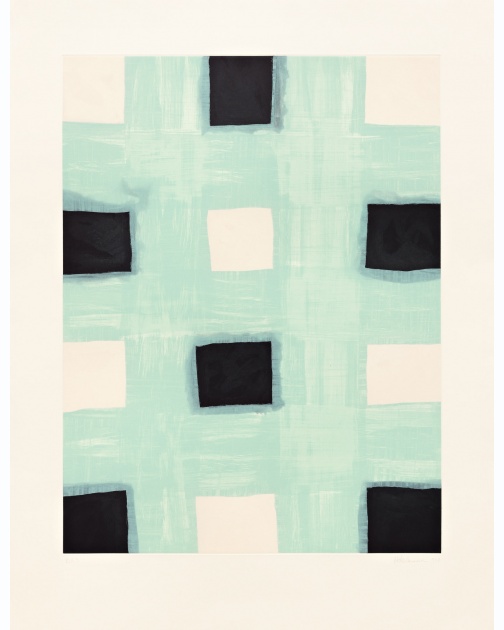 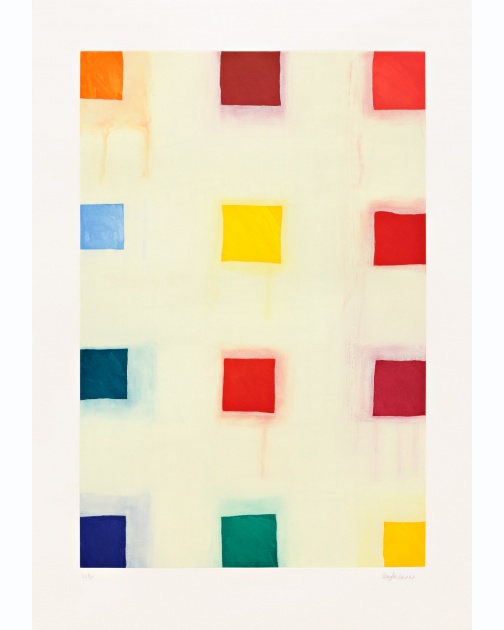 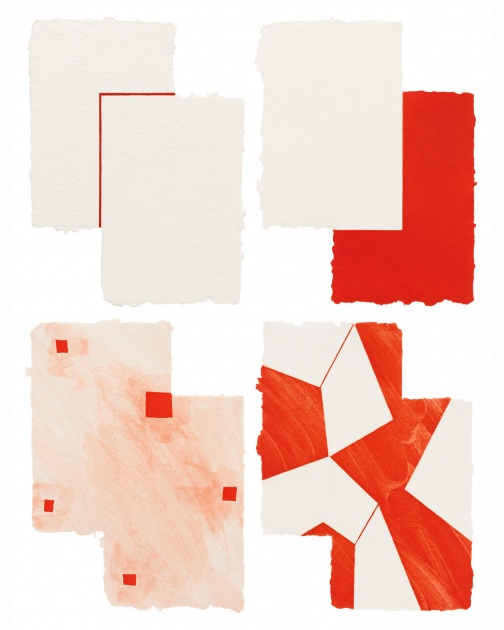 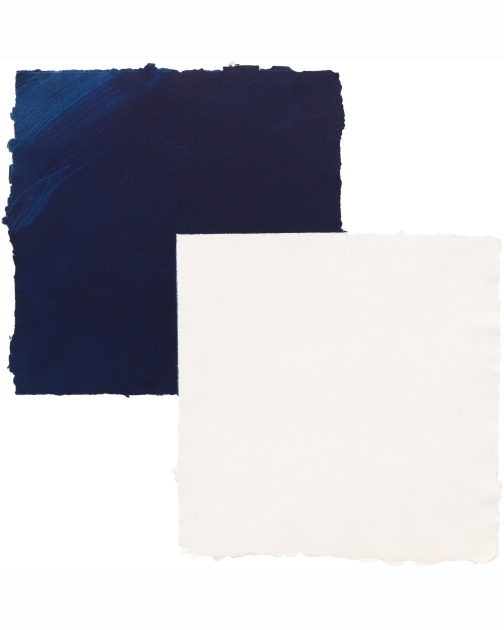 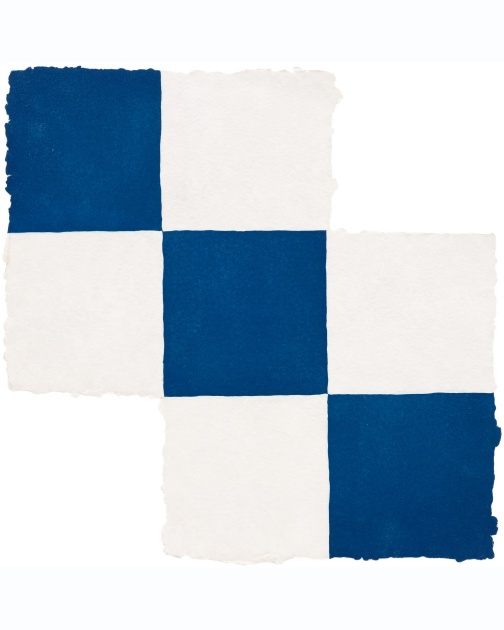 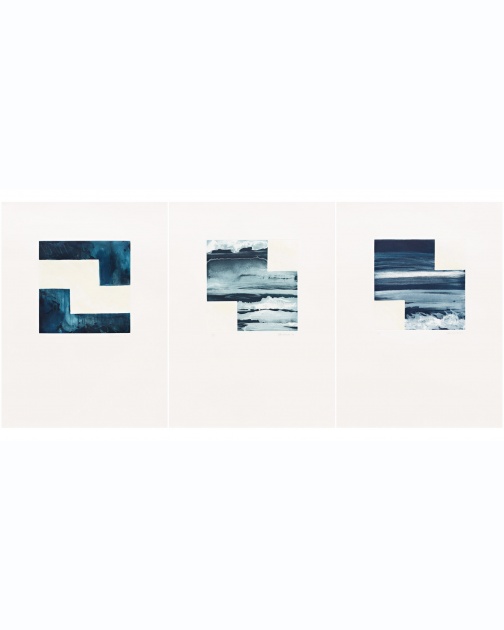 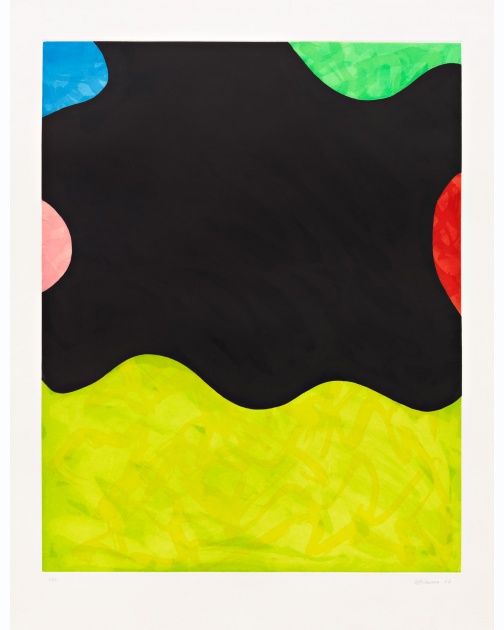 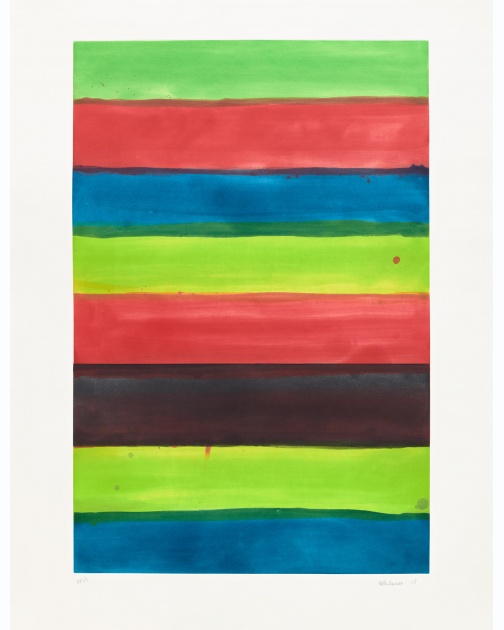 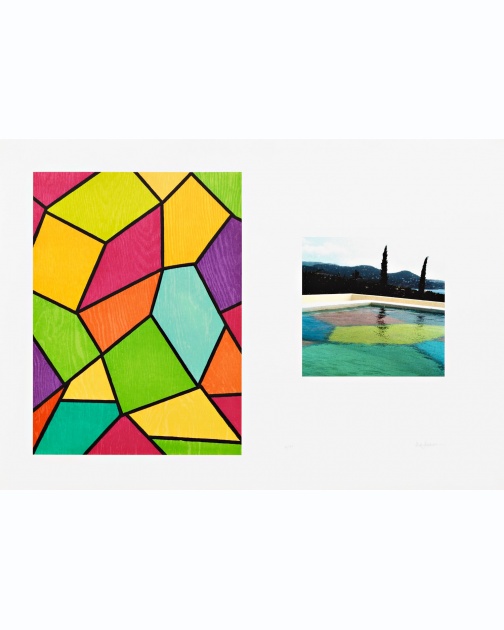 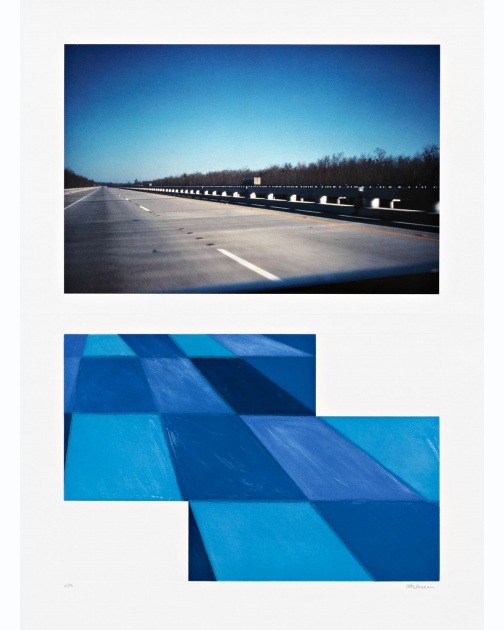 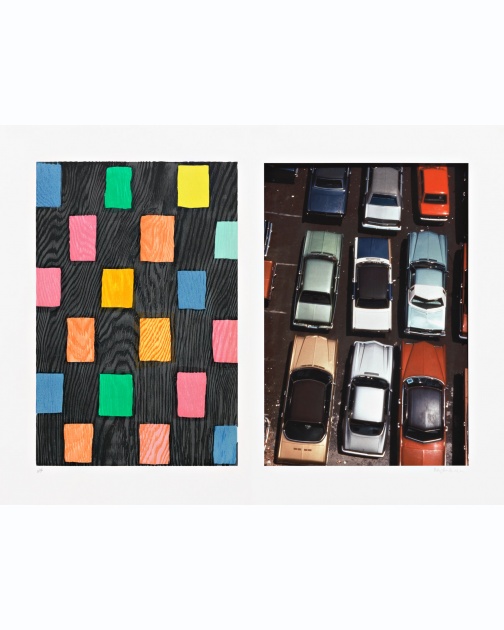 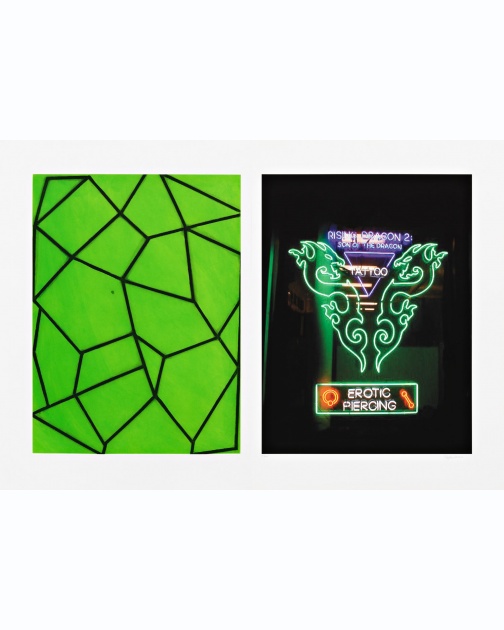 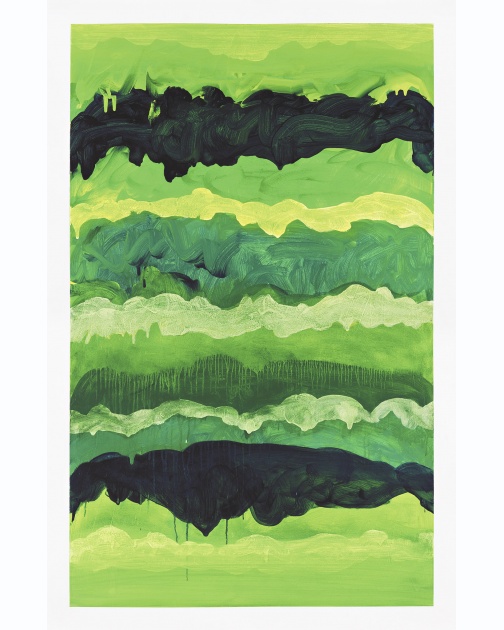 Mary Heilmann was born in 1940 in San Francisco, California. She earned a BA from the University of California, Santa Barbara (1962), and an MA from the University of California, Berkeley (1967). Heilmann’s work has appeared in three Whitney Biennial exhibitions (1972, 1989, 2008) and is included in the permanent collections of many museums worldwide including the Museum of Modern Art, Whitney Museum of American Art, San Francisco MoMA, National Gallery of Art, the Bonnefanten Museum in Maastricht, Netherlands, and the Städel Museum in Frankfurt, Germany. She is a member of the American Academy of Arts and Letters (2017), was a United States Artists Oliver Fellow (2014), has received the Anonymous Was a Woman Foundation Award (2006) and grants from the National Endowment for the Arts and the Guggenheim Foundation. Mary Heilmann lives and works in Bridgehampton, New York and New York City.

Heilmann is represented by Hauser & Wirth and 303 Gallery, New York.