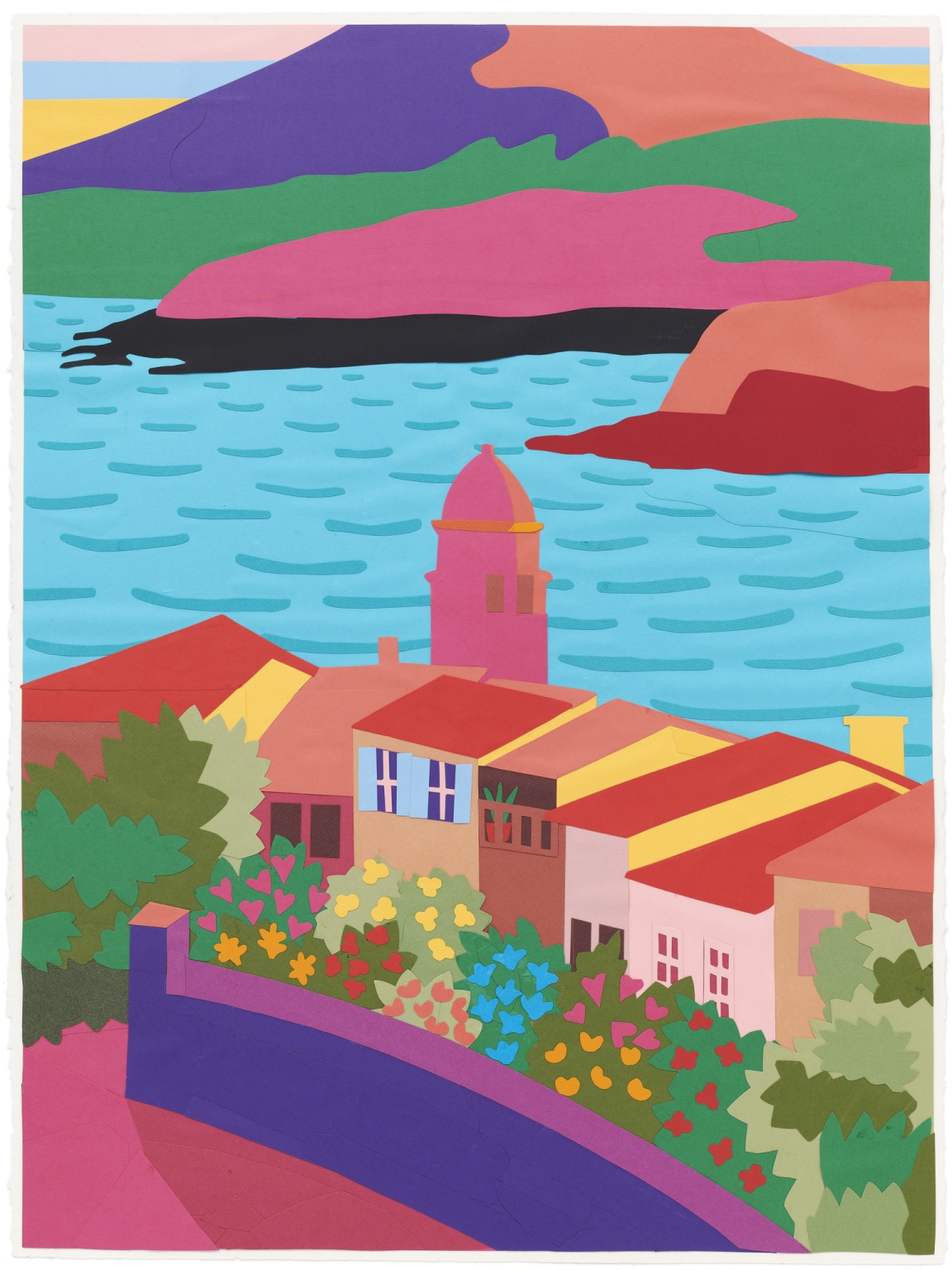 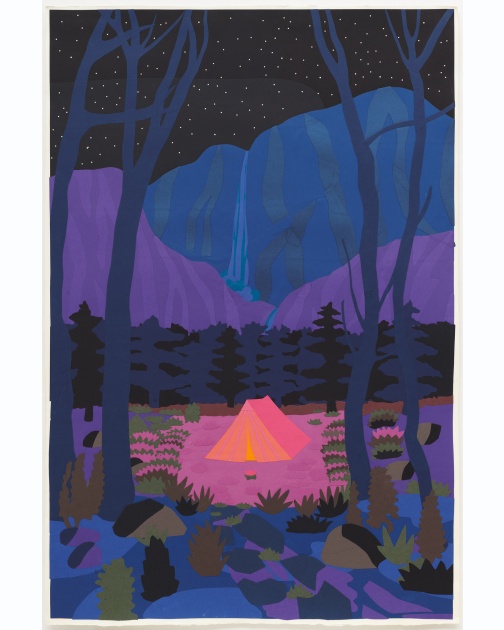 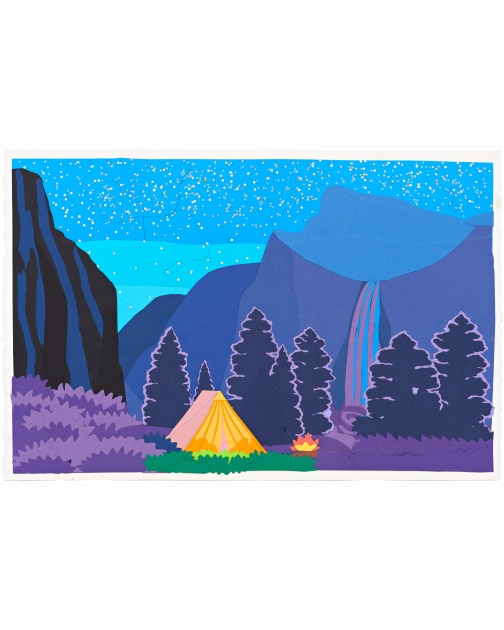 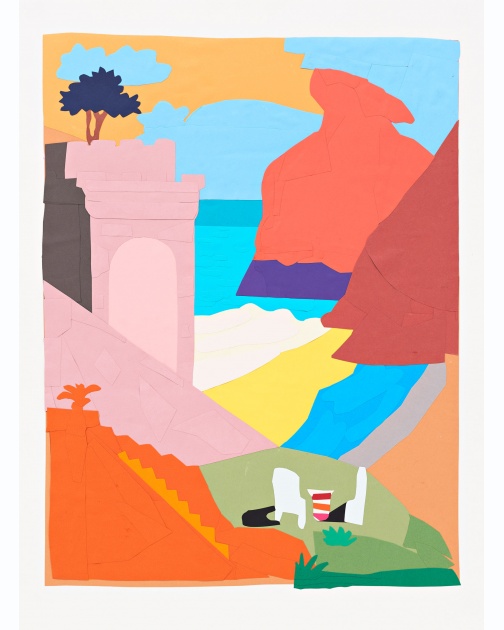 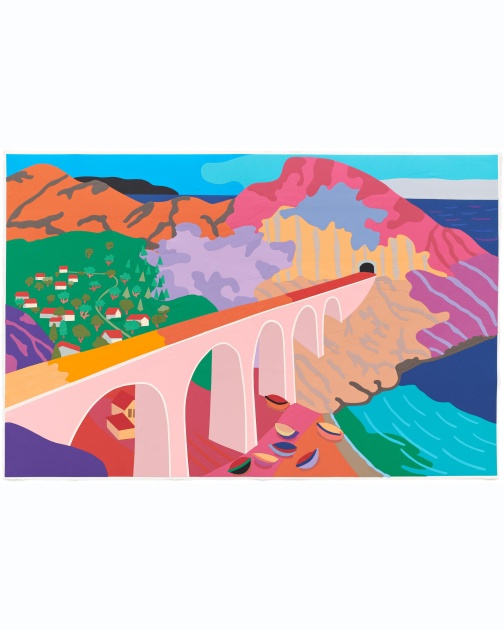 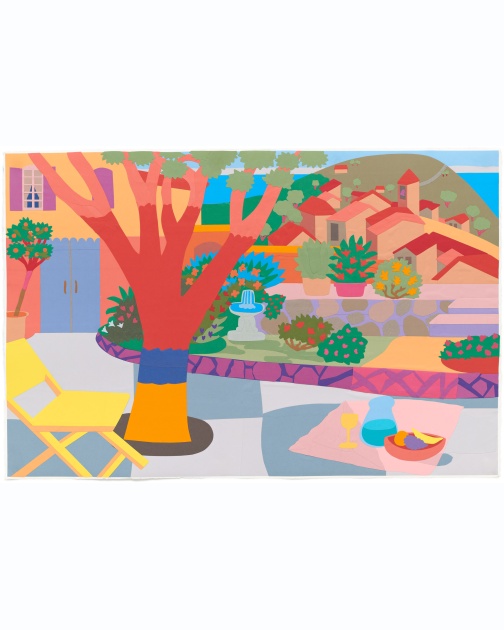 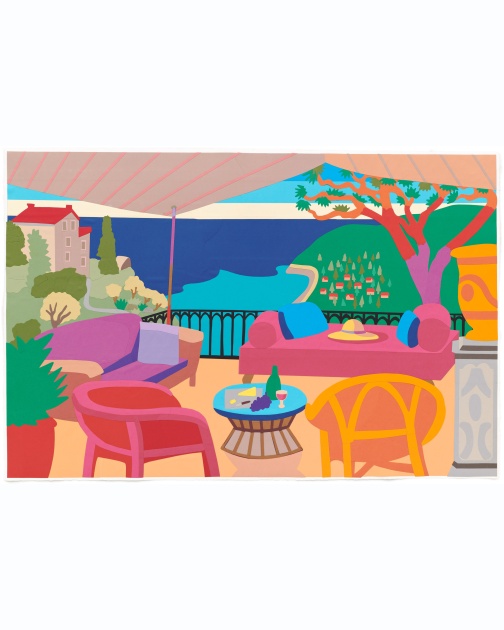 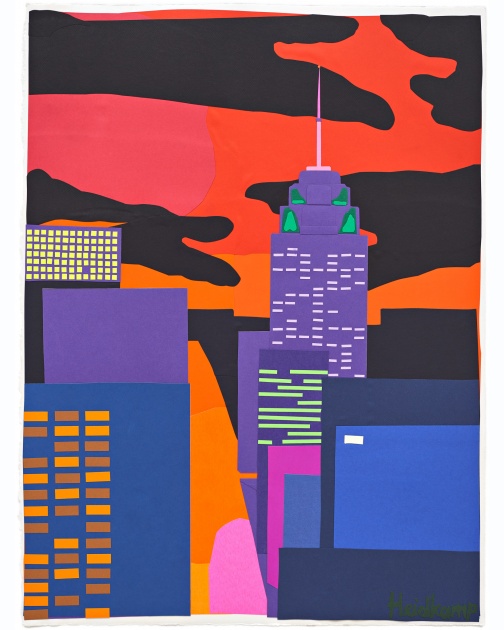 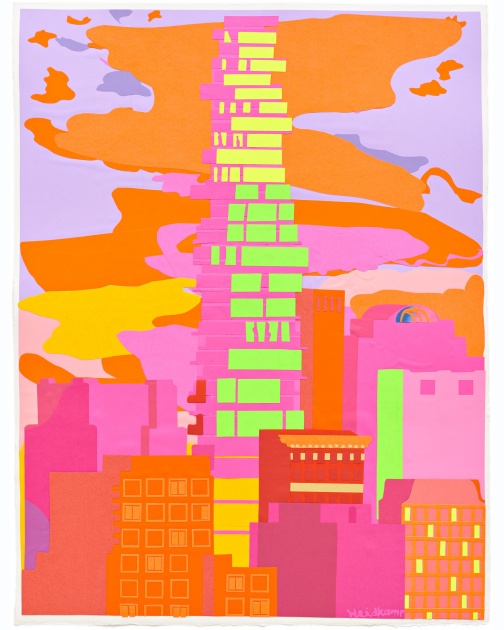 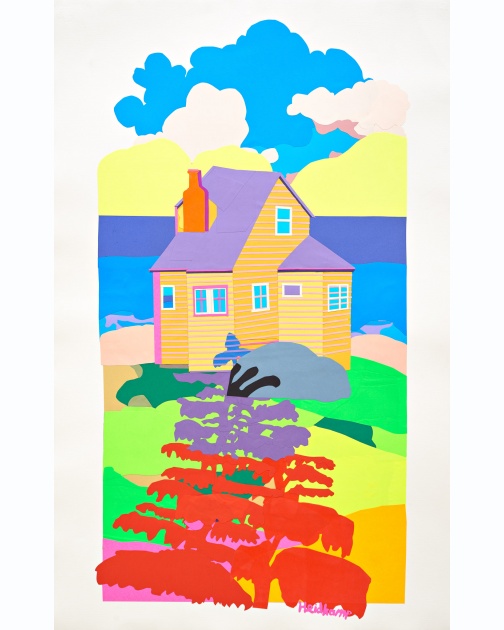 Daniel Heidkamp's process is rooted in observation. Painting from life in the tradition of Winslow Homer, Edward Hopper, and David Hockney, the artist captures fleeting moments in the form of landscape, interiors, and figuration to speak to the subjectivity of memory and, ultimately, to extract the ethereal from the ordinary.