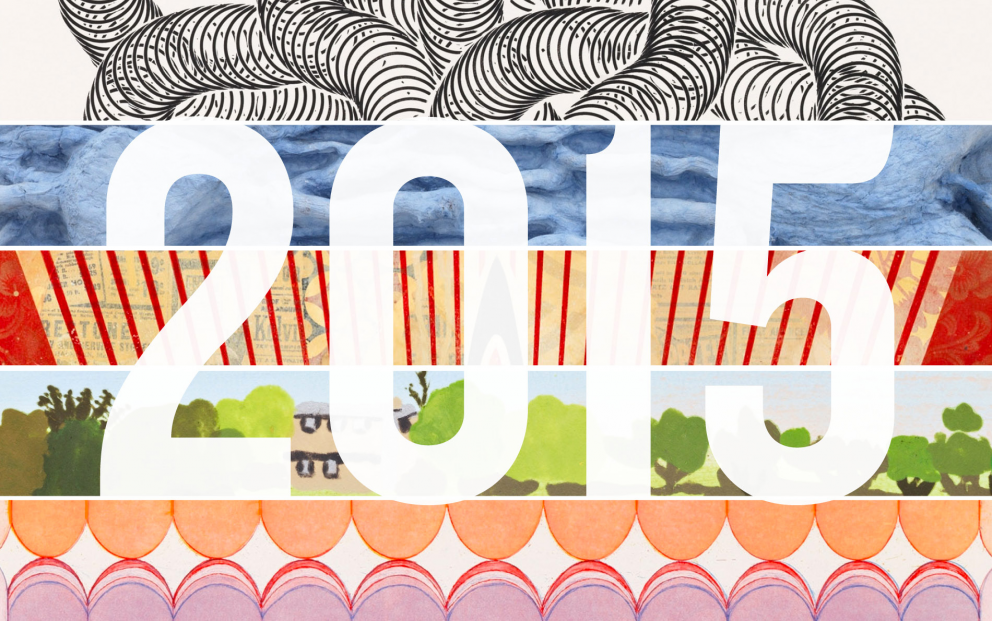 From Shepard Fairey's "How I’m Taking on Abuse of Power and Political Corruption" in The Daily Beast to a behind-the-scenes look at Daniel Heidkamp's studio process in ARTNews Habitat, it's been a big year in news for Pace Prints artists.

Pace Prints was cited as an Art Basel Miami Beach must-see in Forbes and ARTNews, and featured in numerous culture blogs including Complex, High Snobiety, and Hypebeast for its 2015 KAWS and Jean-Michel Basquiat releases. Ryan McGinness's Figure Drawing in Neon (Christy, Thea, and Zelina) (2014) was featured on the cover of the June 2015 issue of Juxtapoz Magazine.

Shepard Fairey in the Daily Beast

Tara Donovan in The New York Times' Women in the World

Behind the Scenes With Dan Walsh at Pace Prints

KAWS and Pace Prints in Hypebeast

William Steiger in The Paris Review

Ryan McGinness on the cover of Juxtapoz Magazine 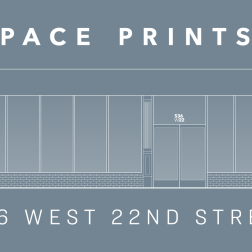 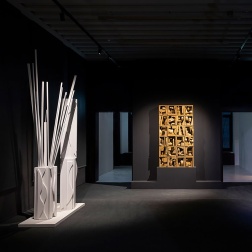 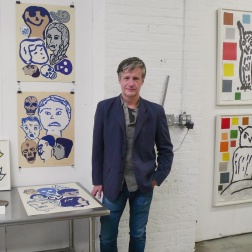 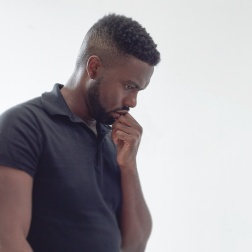