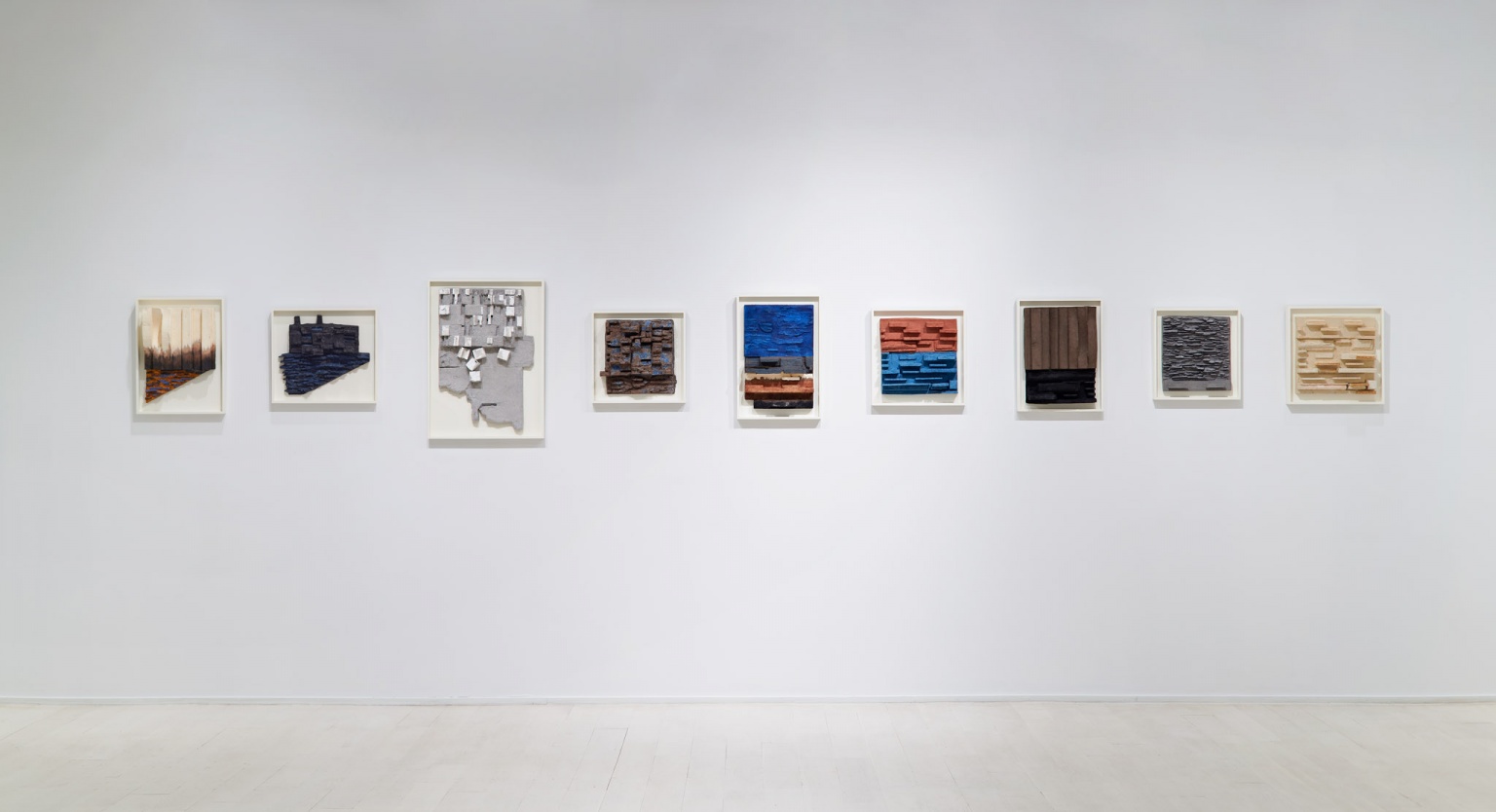 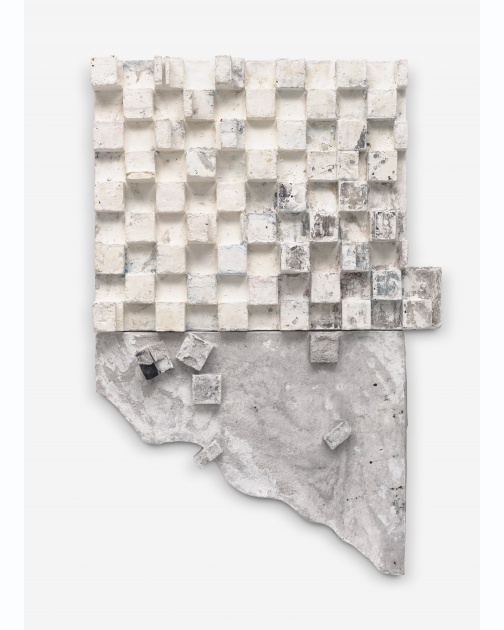 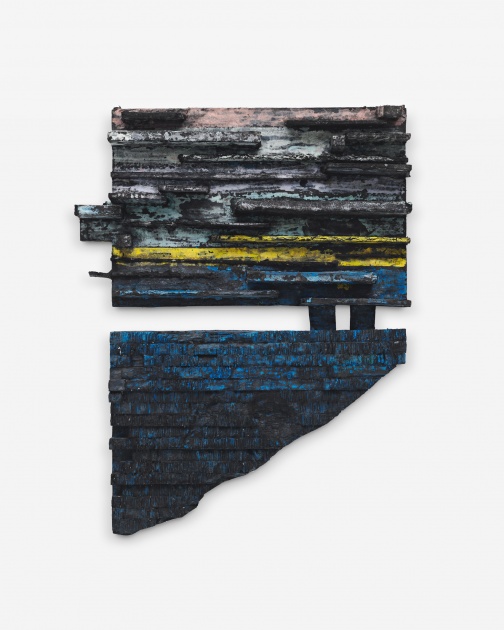 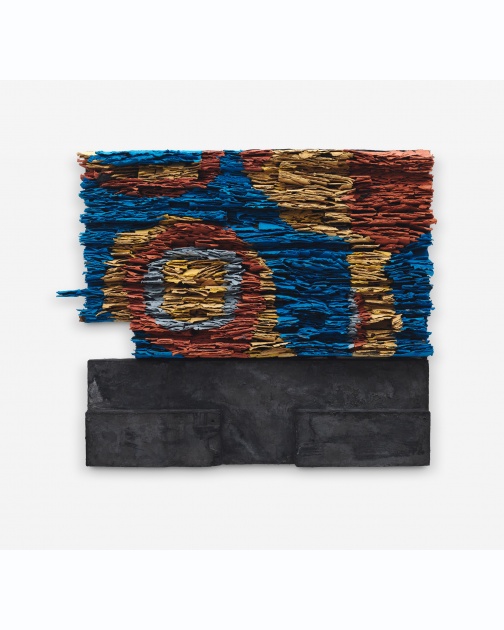 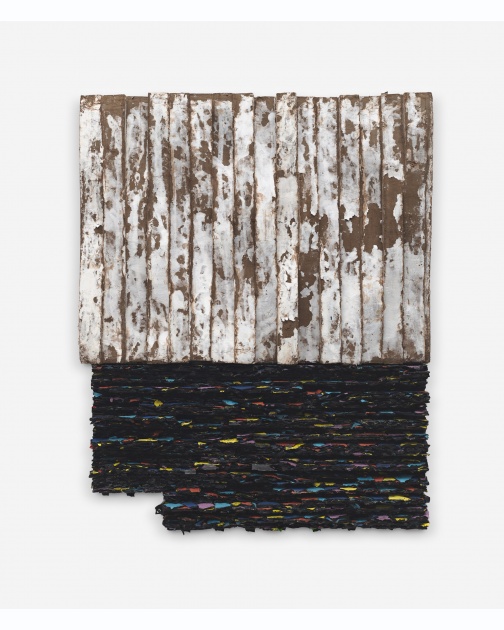 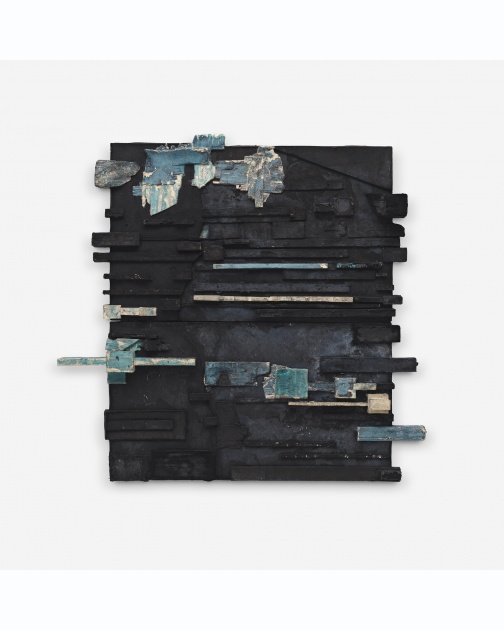 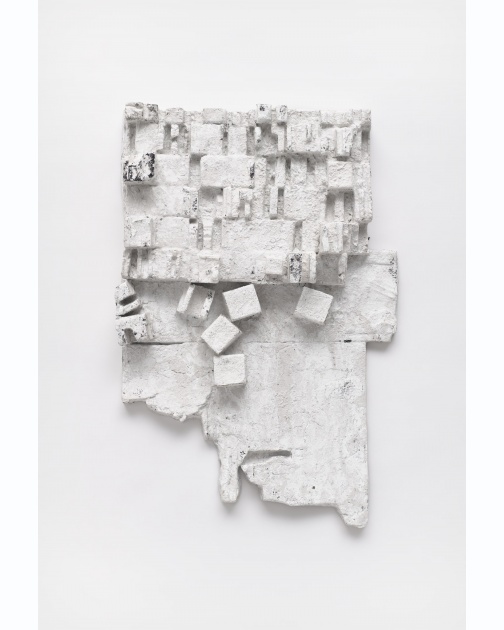 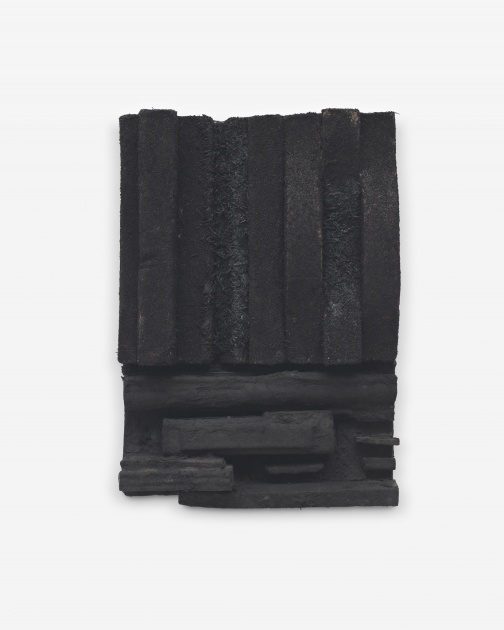 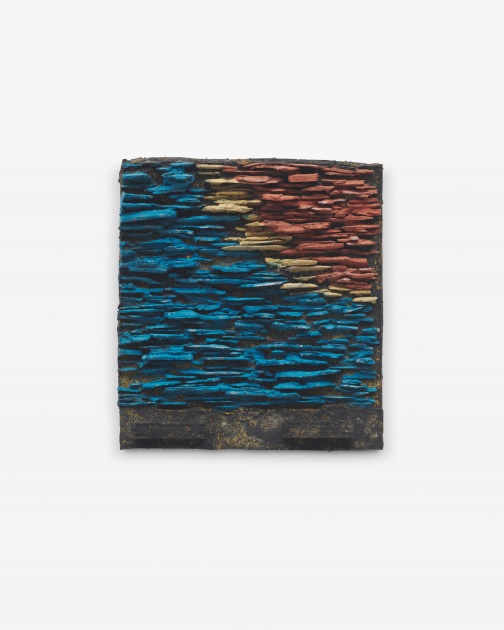 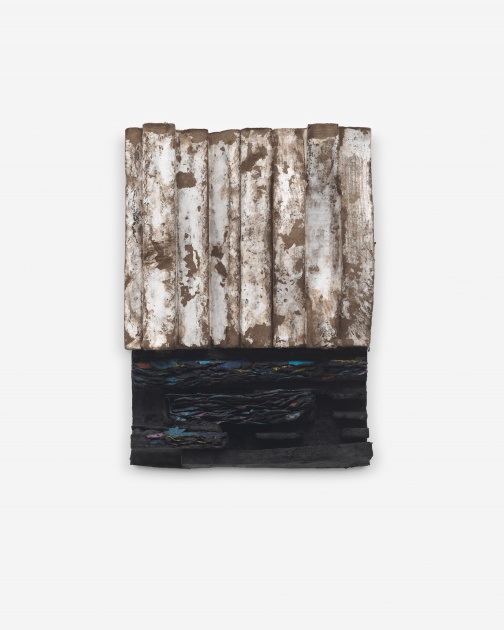 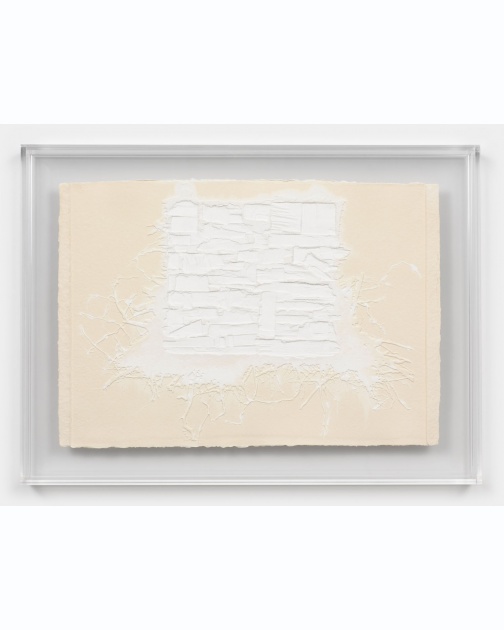 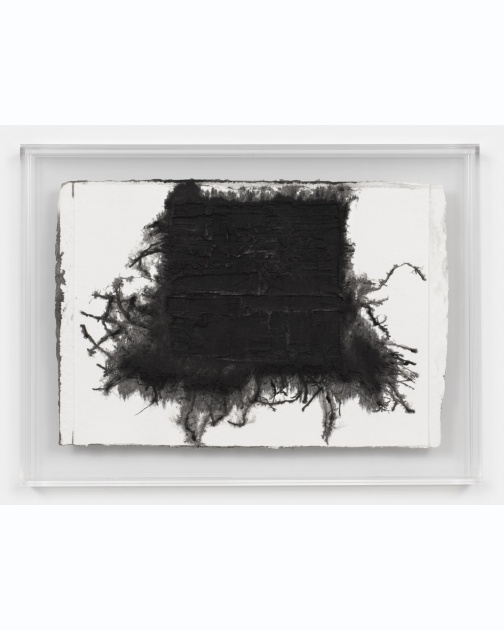 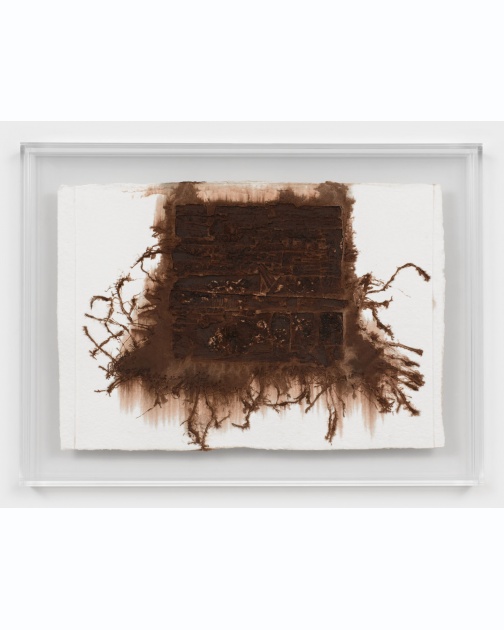 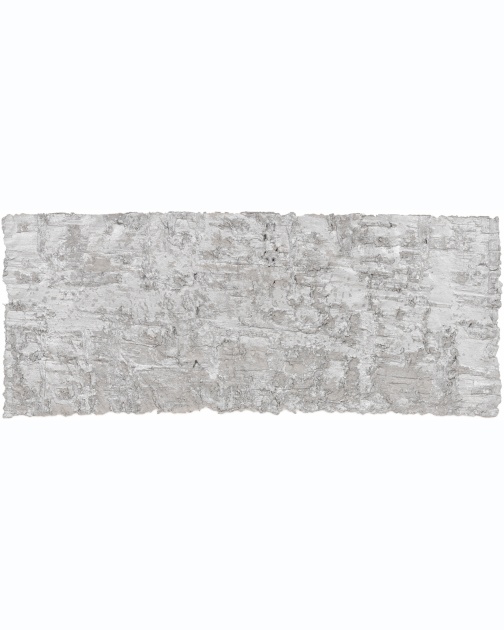 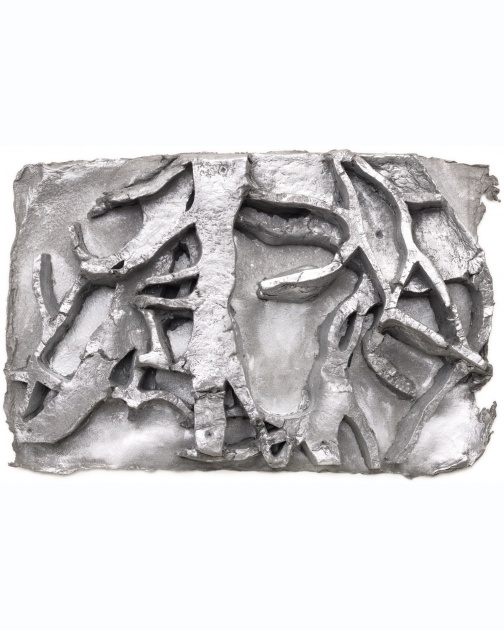 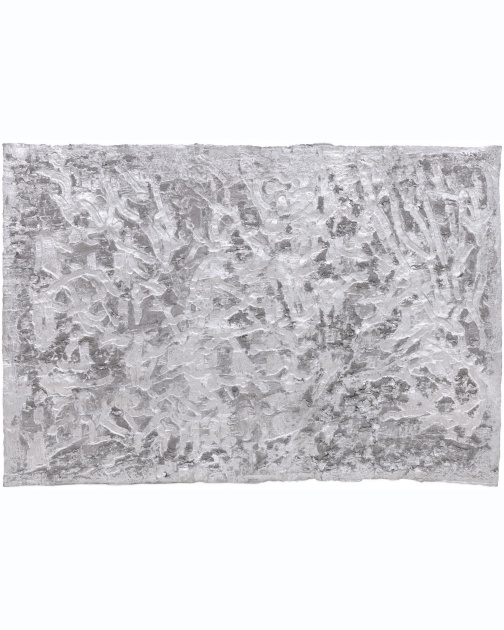 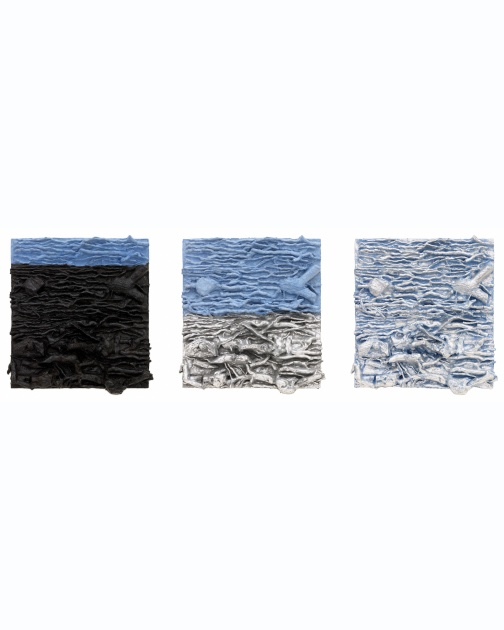 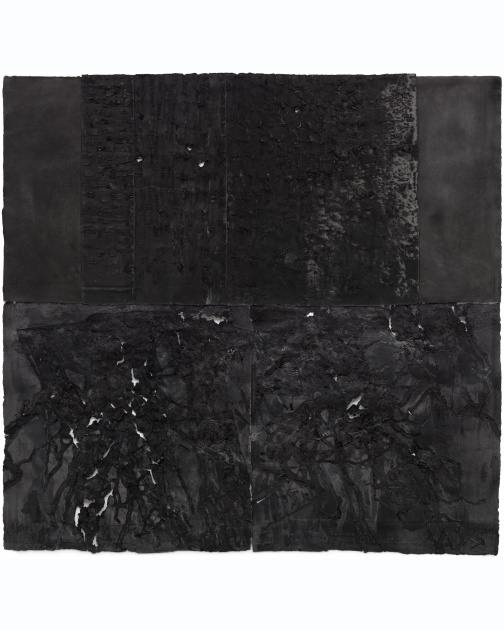 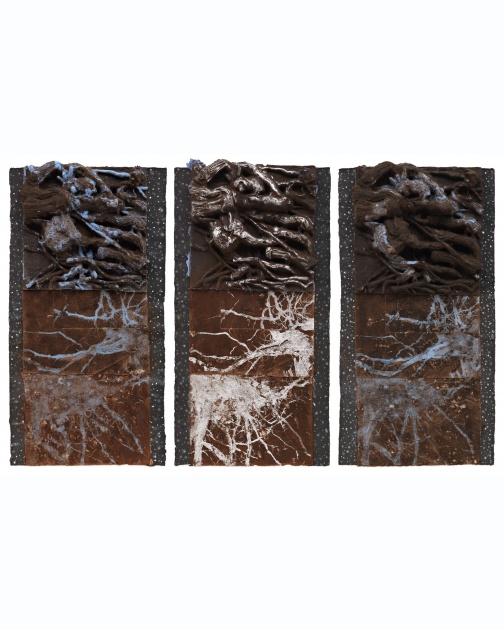 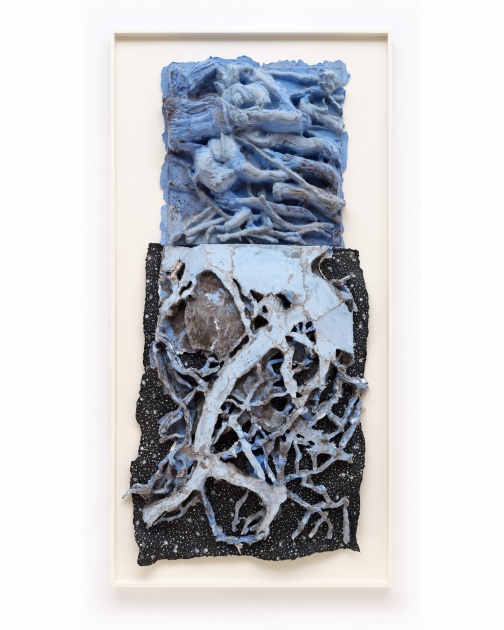 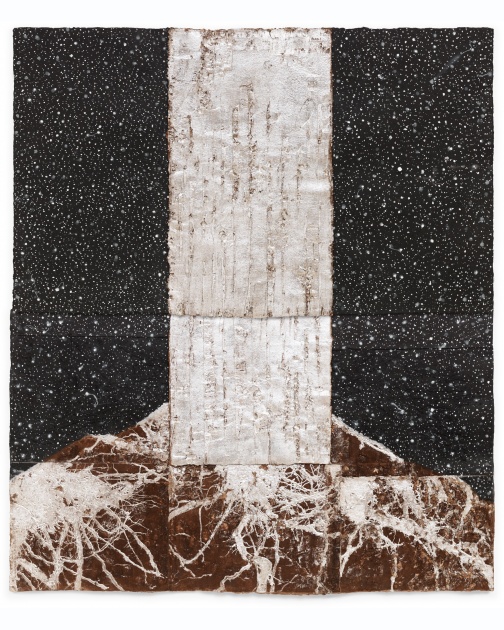 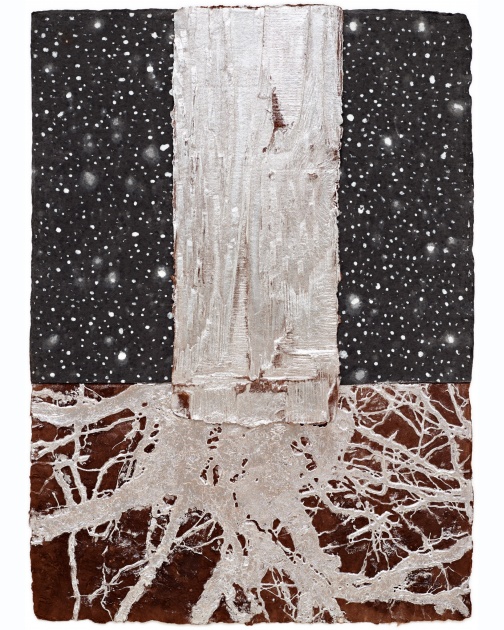 Leonardo Drew is known for creating reflective abstract sculptural works that play upon the dystopic tension between order and chaos. Recalling Post Minimalist sculpture that alludes to America’s industrial past, as well as the plight of African Americans throughout U.S. history. One could find many meanings in his work, but ultimately the cyclical nature of life and decay can be seen in his grids of transformed raw material to resemble and articulate entropy and a visual erosion of time.

Drew’s natural talent and passion for art was recognized at an early age, first exhibiting his work at the age of 13. He went on to attend the Parsons School of Design and received his BFA from the Cooper Union for the Advancement of Science and art in 1985. His works have been shown nationally and internationally and are included in numerous public and private collections. Public institutions include the Metropolitan Museum of Art, New York; The Guggenheim, The Museum of Contemporary Art, Los Angeles The Hirshhorn Museum and Sculpture Garden, Washington DC; and Tate, London, among others as well as collaborating with Merce Cunningham on the production of “ Ground Level Overlay.” New York Times art critic Roberta Smith describes his large reliefs as “pocked, splintered, seemingly burned here, bristling there, unexpectedly delicate elsewhere. An endless catastrophe seen from above. The energies intimated in these works are beyond human control, bigger than all of us.” He currently lives and works in Brooklyn, NY.

Leonardo Drew on his new body of cast paper works