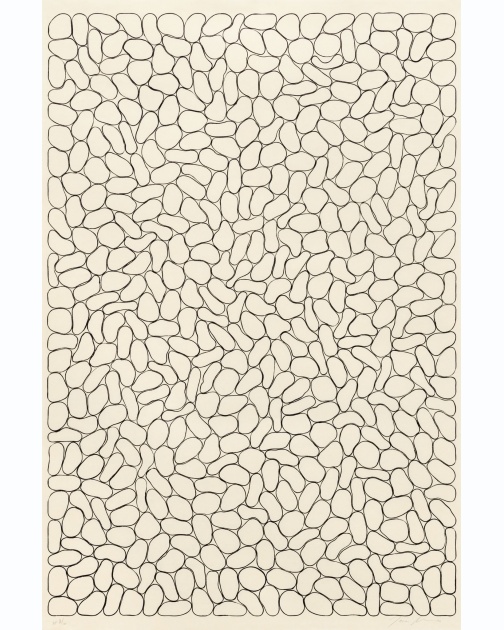 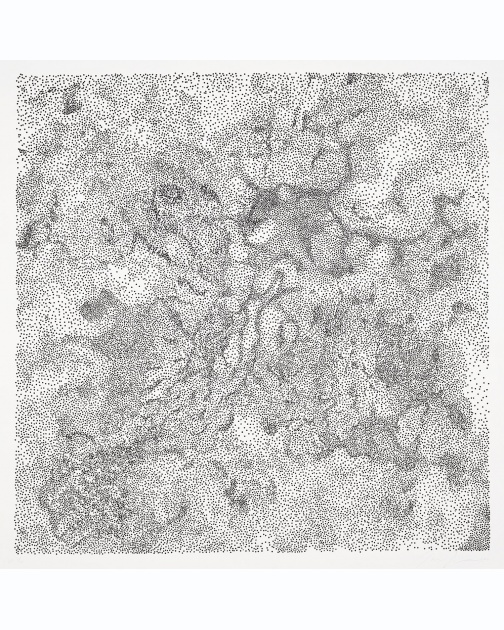 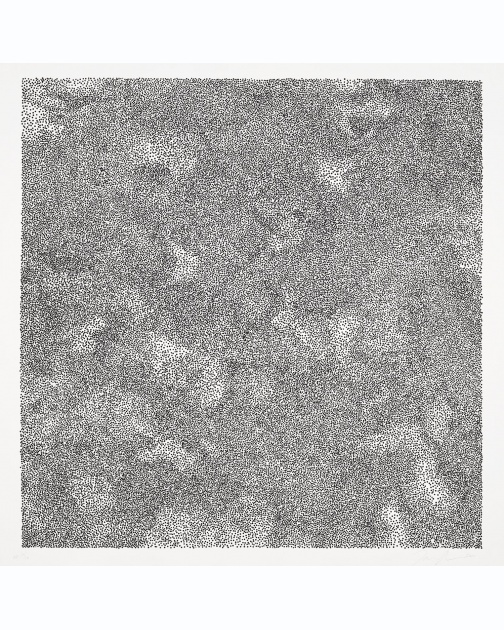 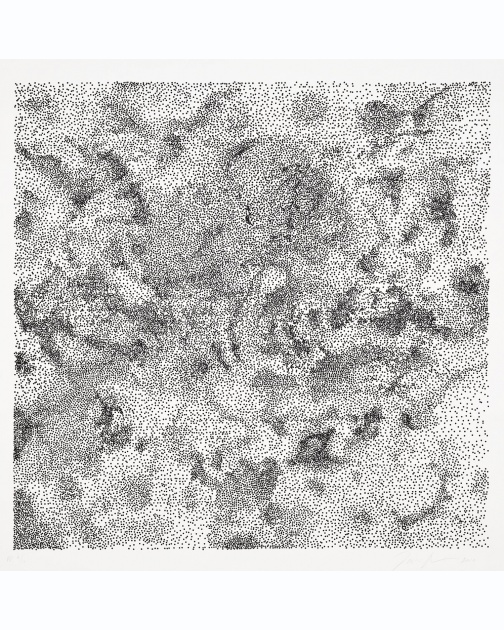 Tara Donovan creates large-scale installations and sculptures made from everyday objects. Known for her commitment to process, she has earned acclaim for her ability to discover the inherent physical characteristics of an object and transform it into art. Donovan’s many accolades include the prestigious MacArthur Foundation “Genius” Award (2008); and first annual Calder Prize (2005), among others. For over a decade, numerous museums have mounted solo exhibitions of Donovan’s work including the Metropolitan Museum of Art (2007-2008), UCLA Hammer Museum (2004), and Corcoran Gallery of Art, Washington, D.C. (1999-2000). Donovan’s work appears in numerous public collections including The Metropolitan Museum of Art, New York; Whitney Museum of American Art, New York; The Museum of Contemporary Art, Los Angeles; and The Museum of Fine Arts, Boston.

Tara Donovan & Pace Prints Featured in "Women in the World"