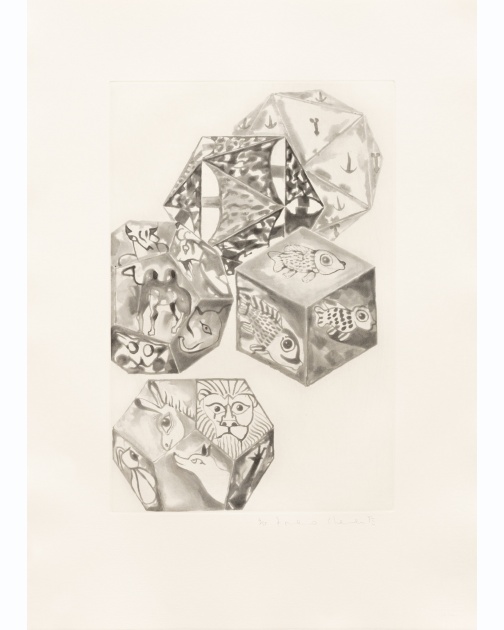 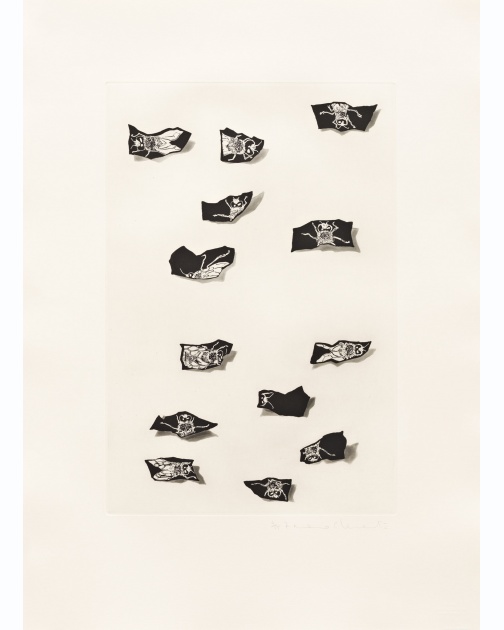 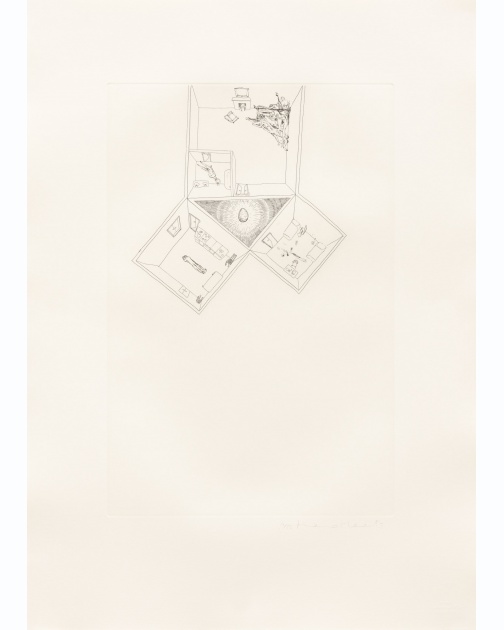 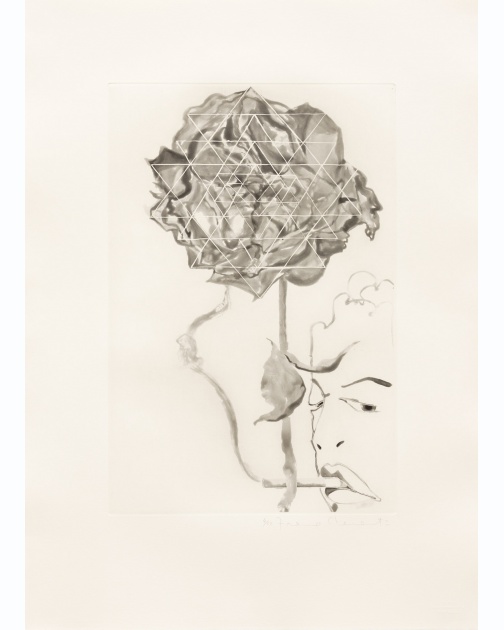 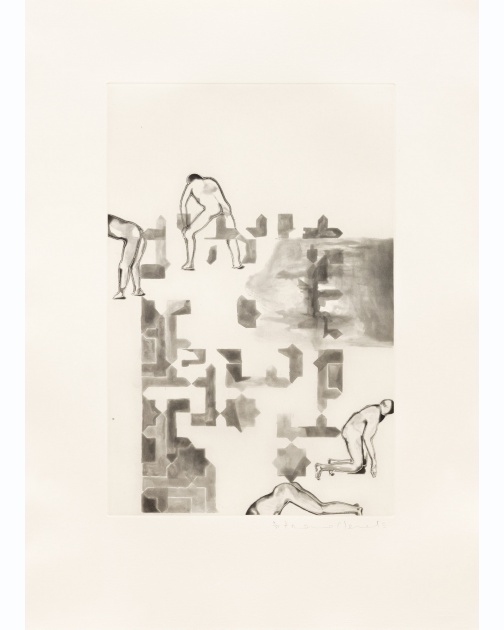 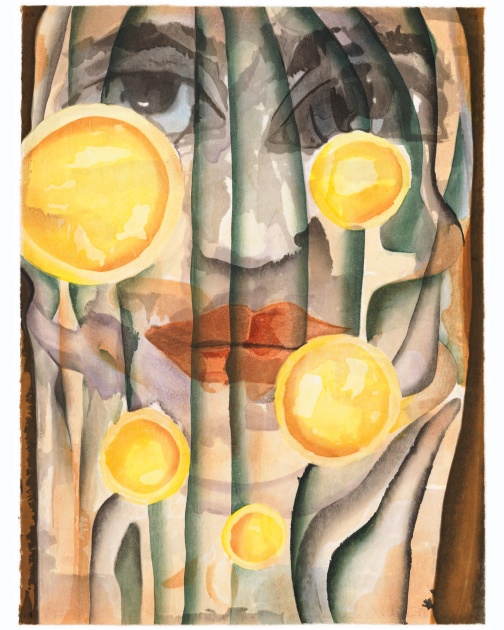 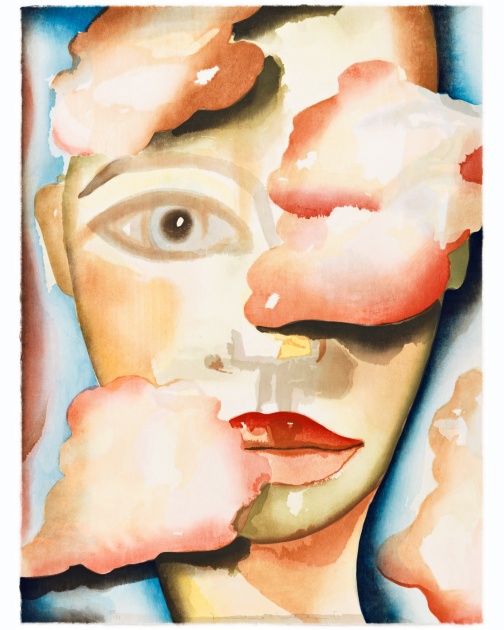 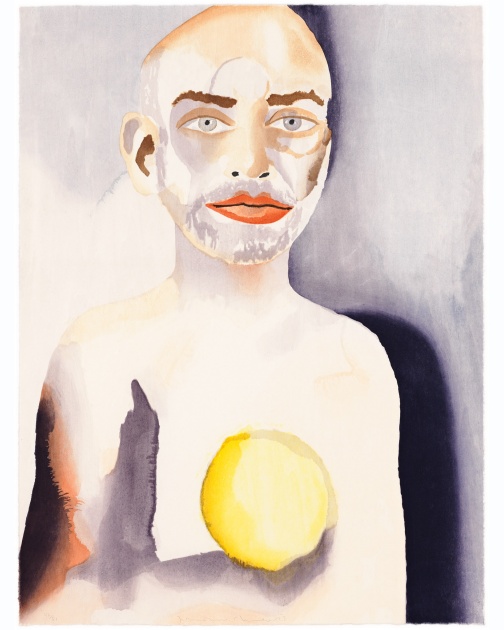 Francesco Clemente is one of a group of Italian artists who returned to a figurative style of painting in the 1970s. Clemente draws from a multitude of sources, from Roman and Indian civilizations to astrology. Clemente's paintings and prints are highly personal and subjective; he often creates his images from memory.Francesco Clemente was born in Naples, Italy, in 1952. After an early academic background in classical languages and literature, he briefly enrolled as an architecture student at the University of Rome, in 1970. Throughout the 1970s he exhibited drawings, altered photographs and conceptual works across Europe. Since 1973 he has frequently resided and worked in India. The artist's comprehensive oeuvre was the subject of a retrospective exhibition, Clemente, mounted by the Guggenheim Museum, New York (1999–2000), which traveled to the Guggenheim Museum Bilbao, Spain (2000). Most recently, a survey of the artist's work was organized by the Museo Archeologico Nazionale di Napoli (2002–03).