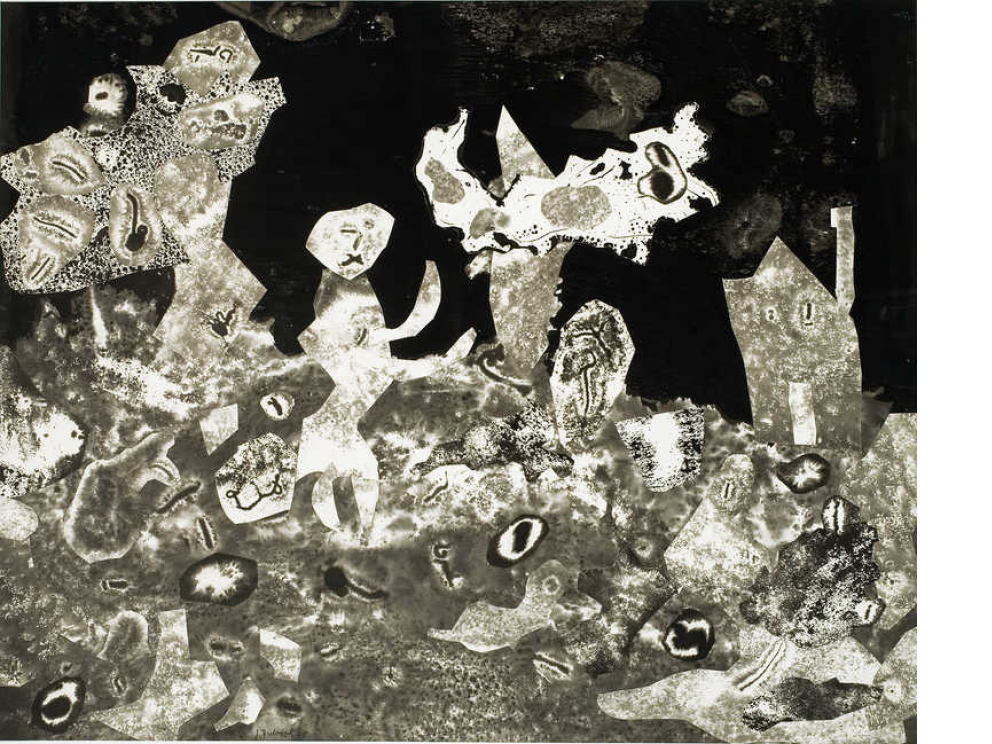 Dubuffet Drawings at the Hammer Museum

On view at The Hammer Museum at UCLA is an exhibition of nearly 100 works on paper from leading French artist of the 20th century, Jean Dubuffet from the artist’s most innovative years.

Dubuffet (1901–1985) eschewed traditional notions of beauty in art in favor of what he perceived as more authentic forms of expression, inspired by graffiti, children’s drawings, and the creations of psychiatric patients. Drawing played a major role in his development as he explored on paper new subjects and techniques and experimented with non-traditional tools and modes of application. This is the first in-depth museum exhibition of Dubuffet’s drawings. It includes almost one hundred works from his most innovative years—between 1935 and 1962—borrowed from private and public collections in France and the United States. Dubuffet applied his radical approach to subjects ranging from views of Paris and its metro to nudes, portraits of writers, majestic beards, and scenes from the Sahara desert. His art has been influential on later generations of artists up to today.