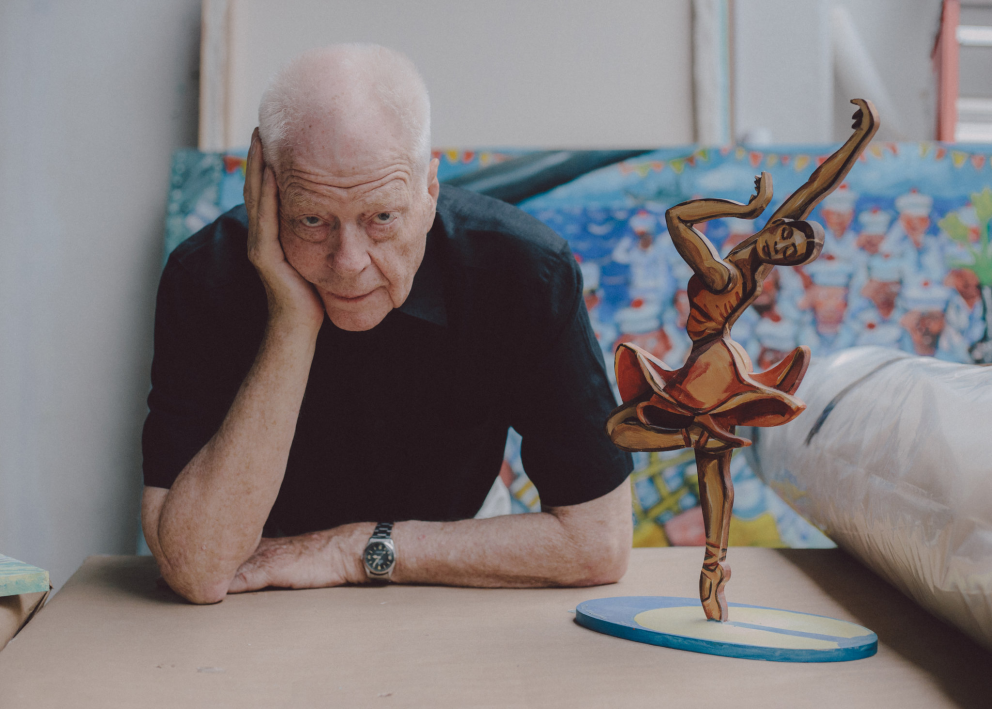 Mr. Grooms has been hailed at times as a zany genius and at others dismissed as so much kitsch. He cites both Walt Disney and Robert Wilson, the experimental theater director, as major influences. But is it possible that someone as celebrated as Mr. Grooms — Paul Goldberger, The New York Times’s former architecture critic, once wrote of the sculpto-pictoramas, “It is impossible not to like these marvelous things” — is also underrated?

The answer may become evident with the opening, on Sept. 6, of an expansive survey of Mr. Grooms’s drawings and paintings, from the late ’50s to the present, at the Marlborough Contemporary gallery in Chelsea. The show, “Red Grooms: Handiwork, 1955-2018,” reveals the artist as a master draftsman of remarkable consistency.