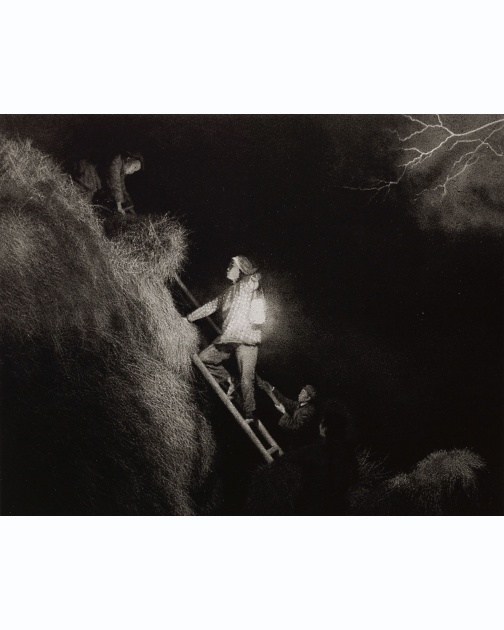 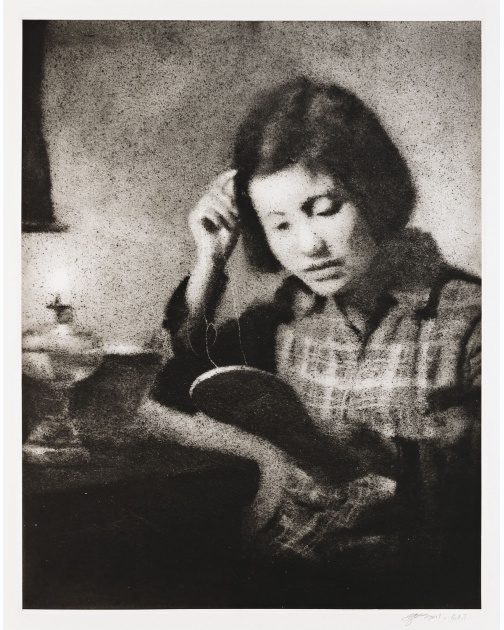 Zhang Huan is considered one of the most influential contemporary Chinese artists of our time. One of the founders of the influential Beijing East Village in the early 1990s, the artist quickly became known for his often excruciating site-specific performance pieces. Most recently, Zhang's focus has shifted to include paintings, sculptures and works on paper that incorporate motifs from Chinese folk culture and Buddhism. He lives and works in Shanghai and New York.

Chinese Dreams’ examines what was lost in the Cultural Revolution