Peter Saul’s prints are powerfully energetic.  They celebrate the grotesque and tease the hypocrisies of our culture.  Like his paintings, his prints explore topics of political and social injustices, they confront the atrocities and savagery of war, lampoon rampant consumerism, and challenge the hierarchy between high art and popular culture.

In Saul’s 1967 lithograph Amboosh echoes his monumental canvas Saigon of the same year in the collection of the Whitney Museum of American Art. One is forced to digest chaotic images of intense violence, rape, crucifixion and torture of a Vietnamese family.  The brutal scenes are only made more provocative by the use of racial stereotypes and caricatures.  Respect, dignity and military honor have been stripped away revealing the harsh realities of war.   Saul states, My pictures always give me a hard time psychologically. [They] are meant as a kind of ‘cold shower’ for other people, to make them aware of their own feelings, or ‘social skin.’

After moving to Austin around 1980 to teach at the University of Texas, Saul decided with characteristic flippancy and élan to work his surroundings into his imagery. This resulted in series of lithographs with grotesque cowboy motifs that embody Saul’s notion of the “irresponsible image.” Devoid of any particular social or cultural commentary, they arose organically from the artist’s state of mind.  In his words, I am evenly divided between an attempt to be responsible in my imagery, which is sort of leftist in general, and the urge to be not responsible, which is relaxation time.

In the last decades, Saul has increasingly focused on graphic technique.  I think I was inspired by some famous art critic who said it would be a good idea if artist’s ‘de-skilled‘… As soon as I heard that, I thought, ‘I’m doing the opposite; I’m skilling up.‘

In Self-Portrait with Haircut, created in 2003, Saul portrays himself in mock-cubist fashion, with his eyes, nose and ears placed at impossible angles and his head sliced geometrically to reveal spaghetti-like hair (or brain) stubble.  Despite the joke, however, the image is realized with a variety and precision of mark-making that stake the artist’s claim to full control over the work.

In his most recent series of prints, created at the Pace Editions printmaking workshop in 2017, Saul took sketches of “casual things of everyday life” — a domestic argument, a raging drunk, a “boy and girl who are really ugly,” and President Trump — and elevates them through his distinctly conscientious yet violent mark-making to revealing statements on the human condition.

Peter Saul has proven to be the a true rebel of the American art world, no subject is safe from his brutal psychological evaluations and no institution or artistic movement could persuade him to be anything other than authentically true to himself.  Difficult to define and equally difficult to swallow, the art and attitude of Peter Saul is more important today than ever before.

Peter Saul was born in San Francisco in 1934 and currently resides in New York City and Germantown, New York. He received a B.F.A. from Washington University in St. Louis in 1956. From 1956 to 1964, Peter Saul lived in England, the Netherlands, France and Italy, returning to the United States in 1964.  Among other awards, he received two grants from the National Endowment for the Arts (1979 and 1985), a Guggenheim Fellowship in 1993 and he was inducted into the American Academy of Arts and letters in 2010.  Peter Saul’s works can be found in major collections around the world, including: the Art Institute of Chicago, Chicago; Centre Georges Pompidou, Paris; Dallas Museum of Art, Dallas; Moderna Museet, Stockholm; Museum of Contemporary Art, Los Angeles; Museum of Modern Art, New York; Stedelijk Museum, Amsterdam; San Francisco Museum of Modern Art, San Francisco; Fonds National d’Art Contemporain, Paris; Museum Ludwig, Cologne; Metropolitan Museum of Art, New York; and the Whitney Museum of American Art, New York. 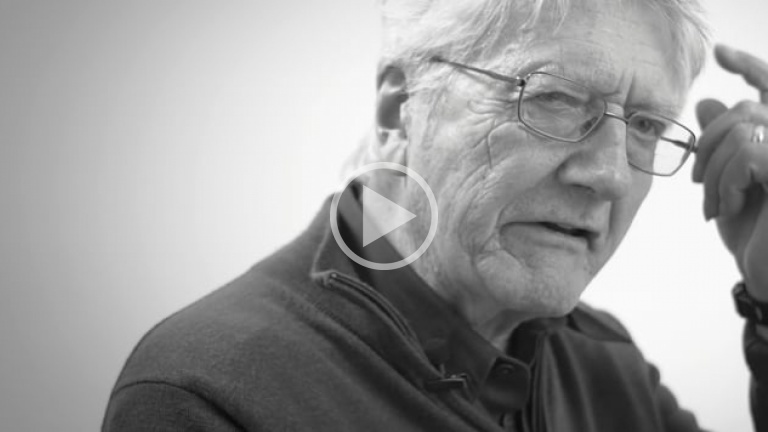