Shortly before the 50-year retrospective of his prints was to open at both Pace Prints galleries, we talked to Peter Saul as he looked back over his career so far.

His key takeaways: he doesn't have any sincere convictions; he is not authentic; he doesn't fact-check; he's more relaxed when he's being irresponsible; and whatever critics think, he thinks the opposite. 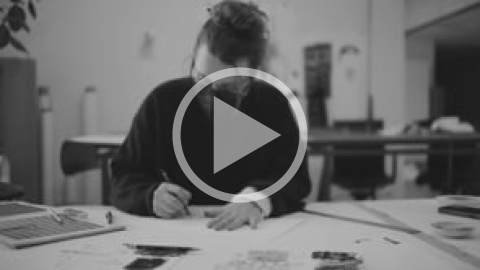 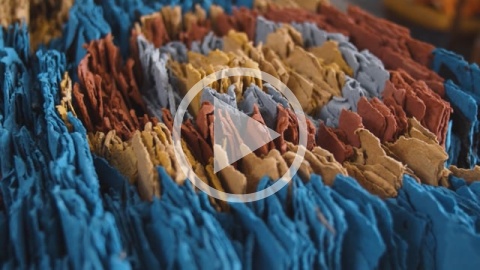 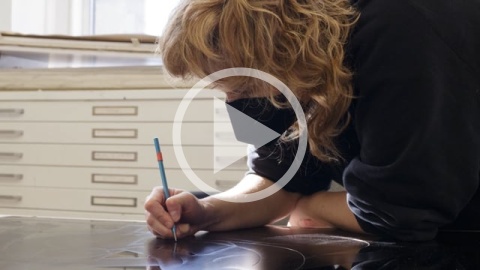 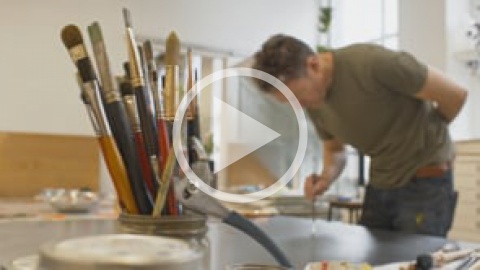 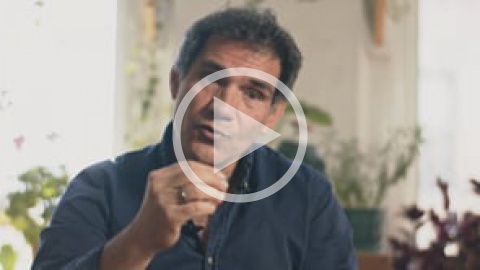 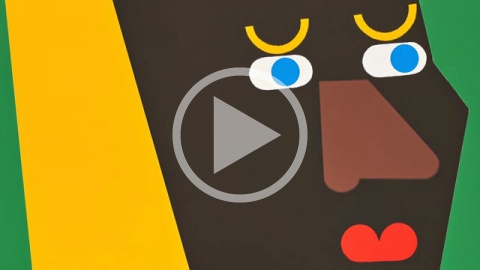 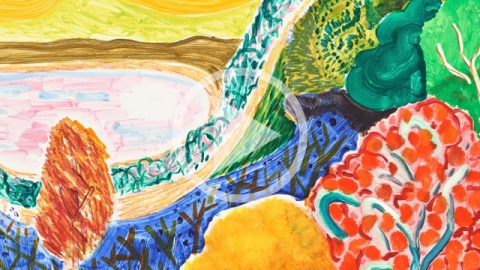 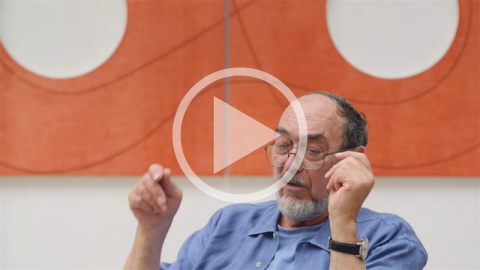 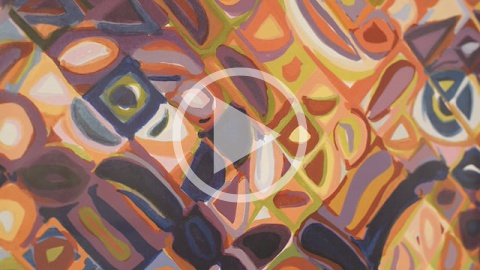 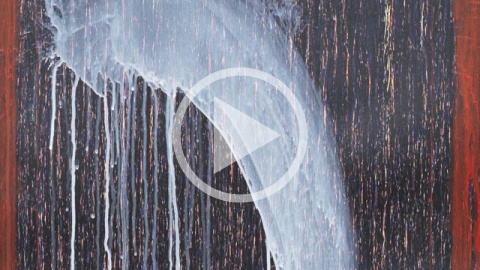 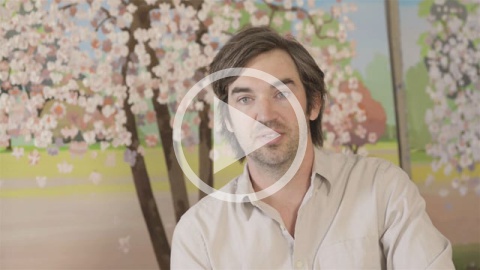 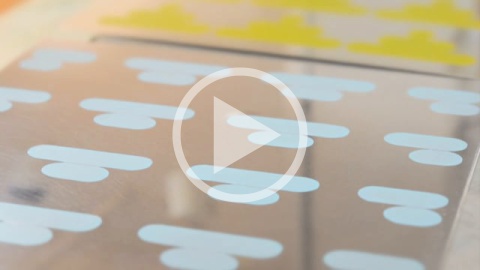 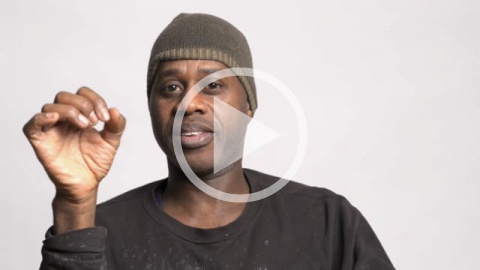 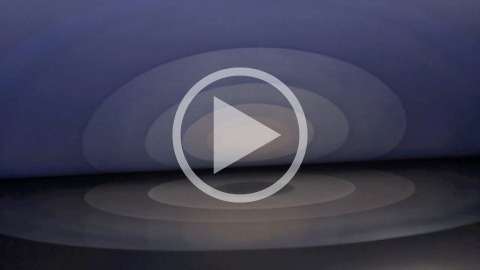 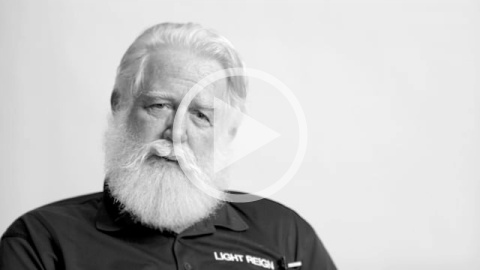 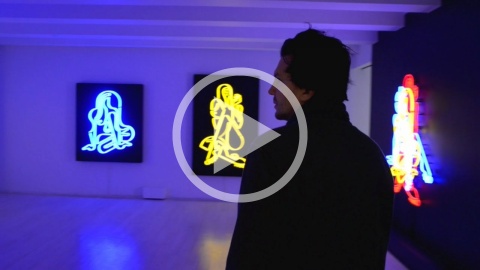