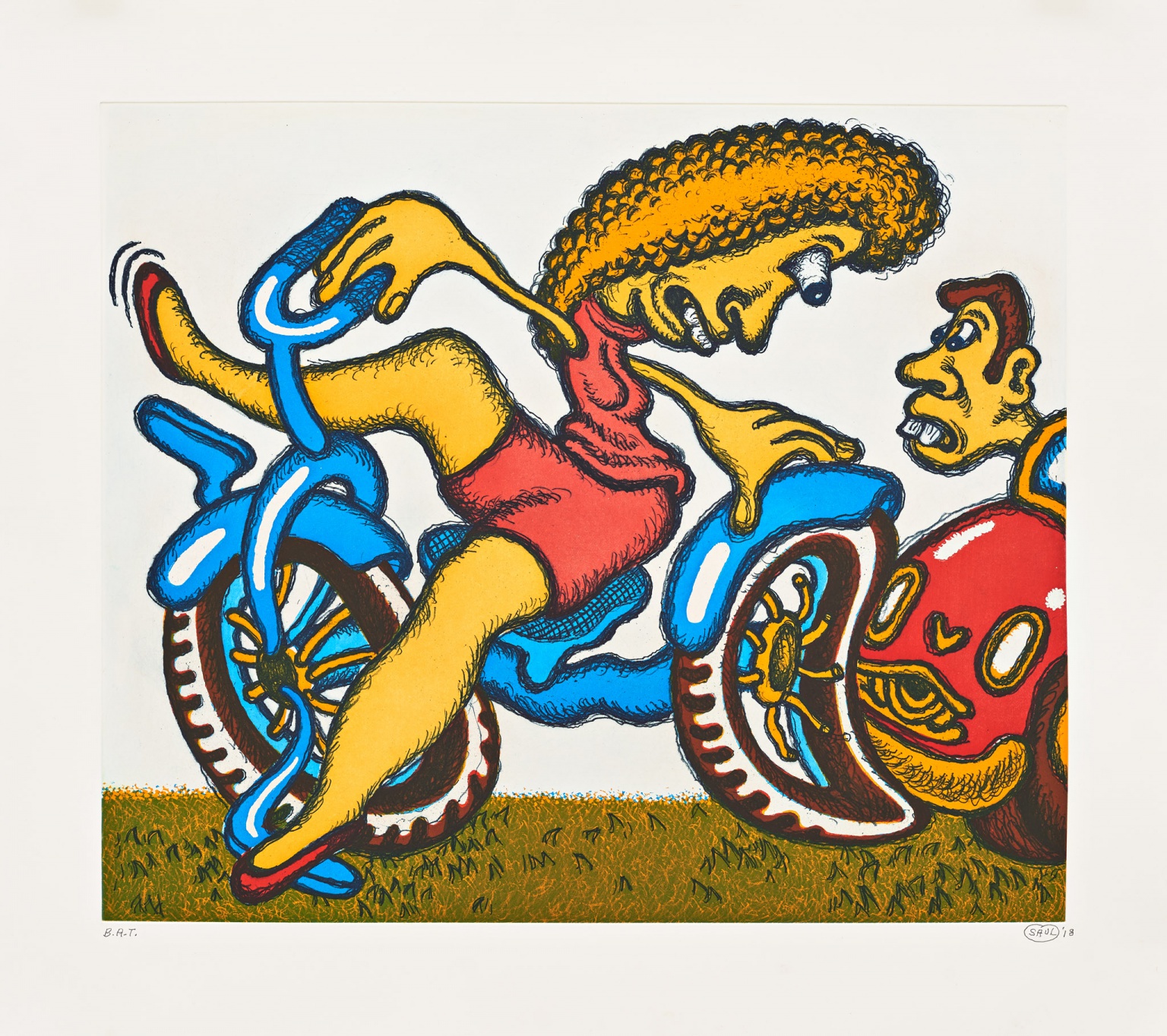 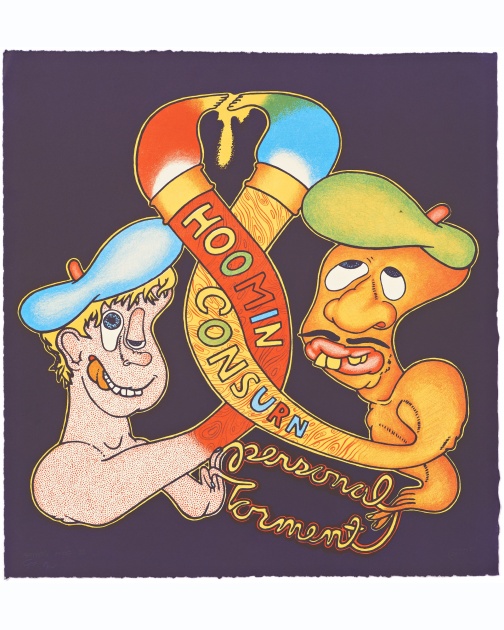 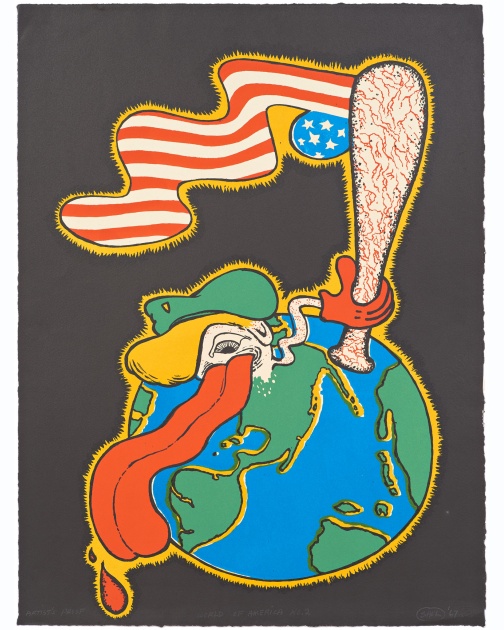 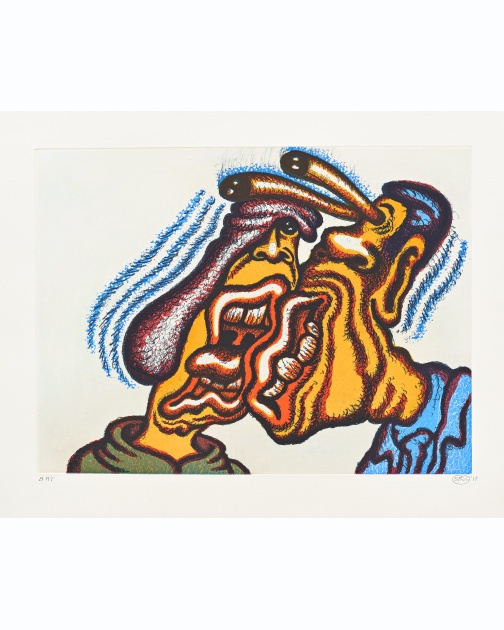 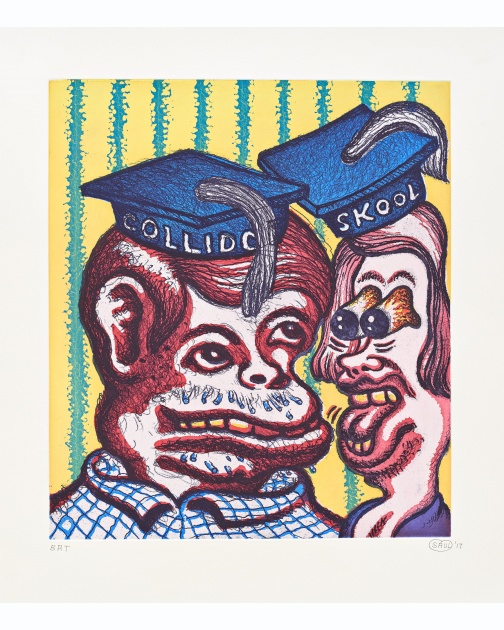 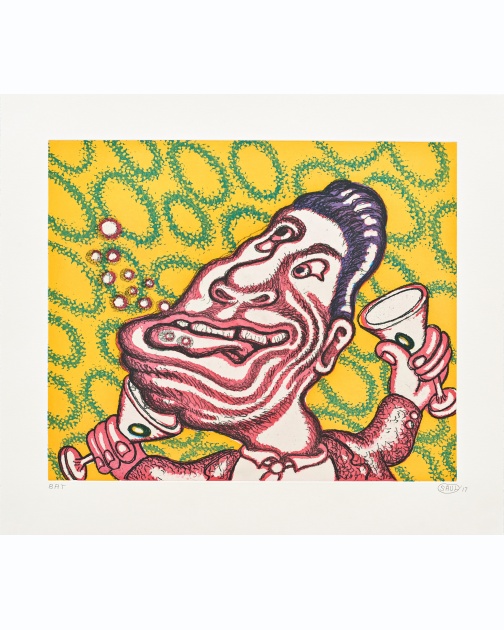 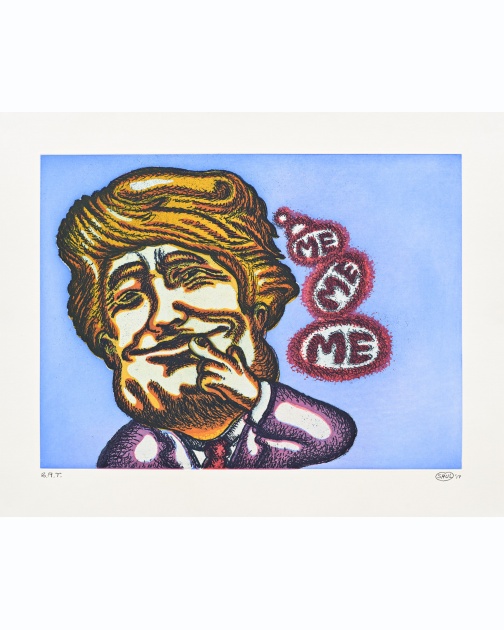 A forerunner of Pop Art, Peter Saul has influenced generations of artists from the 1960s to the present with his caustic style and timely political and cultural satire. He was awarded the John Simon Guggenheim Memorial Foundation Fellowship in 1993 and received the Artists’ Legacy Foundation Award in 2008 and the Francis J. Greenburger Award in 2013. He was elected to the American Academy of Art and Letters in 2010.