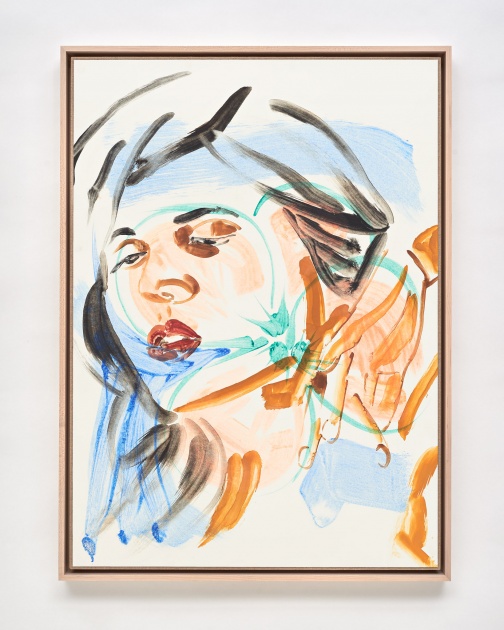 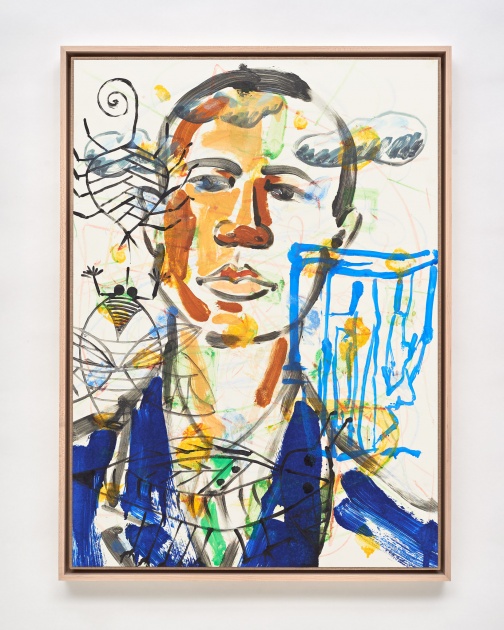 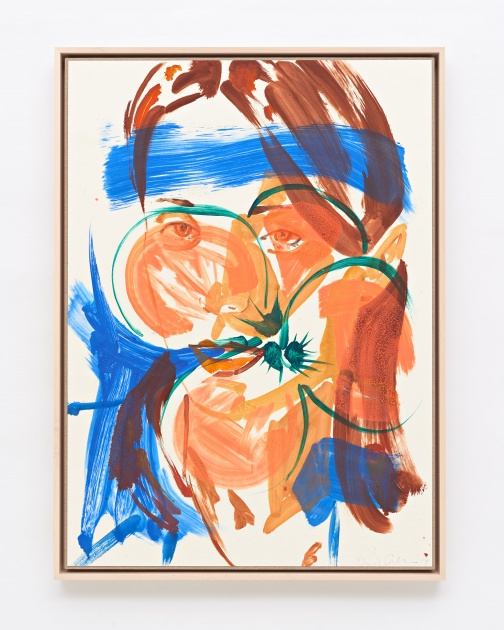 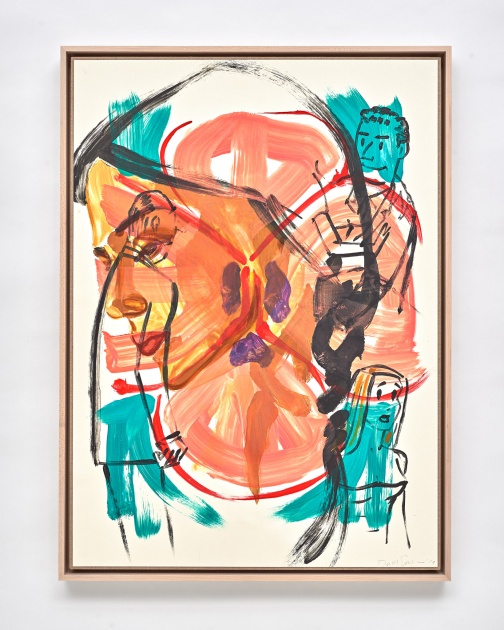 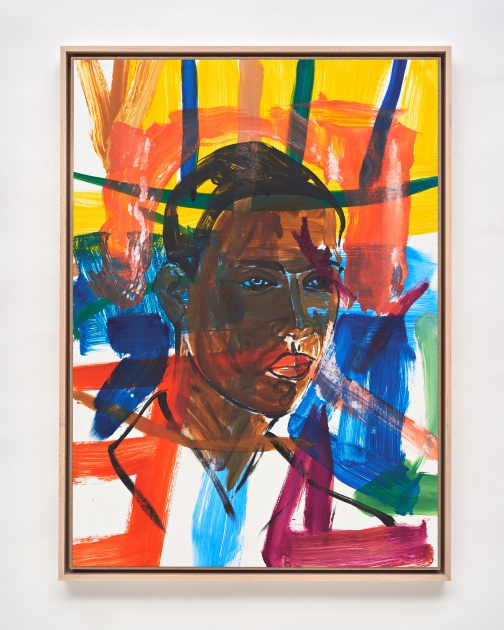 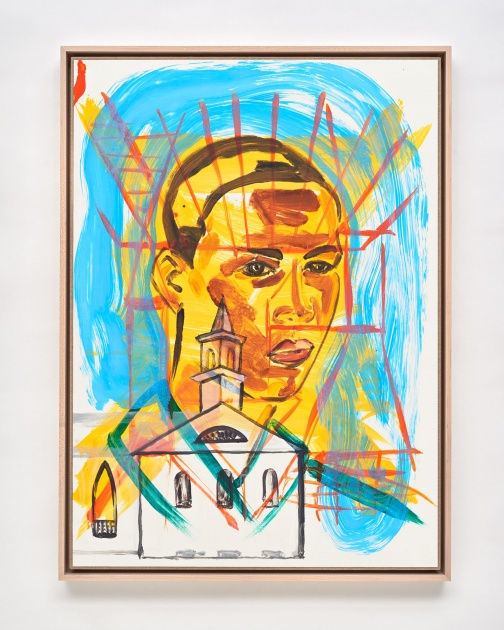 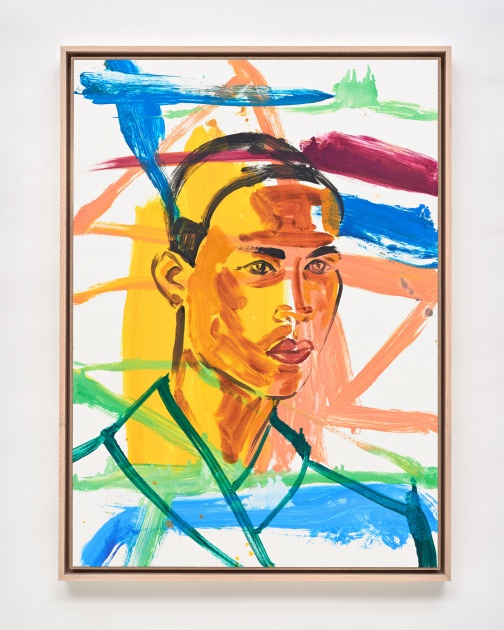 David Salle is a contemporary American painter, printmaker, and photographer. He is known for his collage-like paintings layering figures and patterns into colorful compositions. His paintings combine references from pop culture and art history, while also exploring abstraction and the human figure.

Salle's work has been included in museums and galleries worldwide for 35 years. Solo exhibitions of his work have been held at Whitney Museum, New York; Museum of Contemporary Art, Los Angeles; Museum of Contemporary Art, Chicago; Stedelijk Museum, Amsterdam; MoMA Vienna; Menil Collection, Houston; Haus der Kunst, Munich; Tel Aviv Museum of Art; Castello di Rivoli, Turin; the Kestner Geselshaft, Hannover; the Guggenheim Bilbao. He was the subject of solo exhibitions at the Dallas Contemporary in 2015 and the Centro de Arte Contemporáneo in Málaga, Spain in 2016. He has participated in major international expositions including Documenta 7 (1982), Venice Biennale (1982 and 1993), Whitney Biennial (1983, 1985, and 1991), Paris Biennale (1985), and Carnegie International (1985). David Salle is represented by Skarstedt Gallery worldwide.