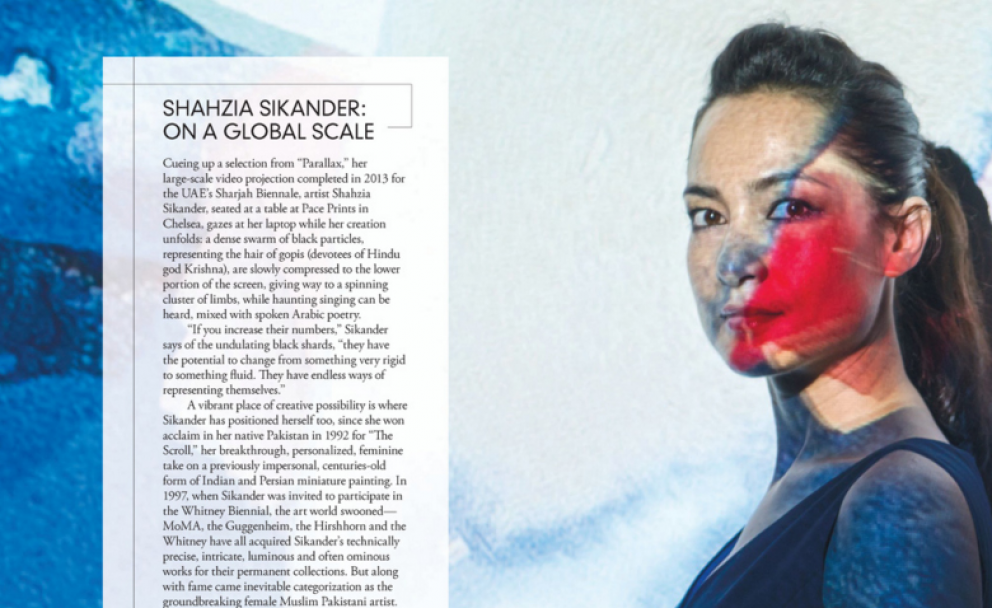 Shahzia Sikander was cited as one of four art world luminaries who are innovating in the field in the December issue of Modern Luxury.

The interview takes place at the Pace Editions Ink workshop in Manhattan, where Sikander is currently working on a series of prints, one of which depicts the hair of gopis (devotees of Hindu god Krishna). "If you increase the numbers," Sikander explains, "they have the potential to change from something very rigid to something very fluid. They have endless ways of representing themselves."

The article also mentions Sikander's participation in the 1997 Whitney Biennial, her acceptance of the MacArthur Foundation "Genus Grant" in 2006, and her recent installation with Times Square Arts called "Gopi-Contagion," which was featured in their Midnight Moment art series during the month of October 2015. 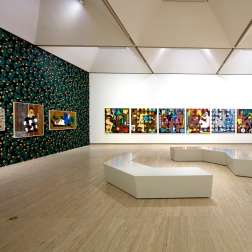 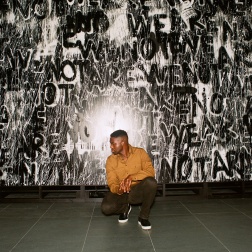