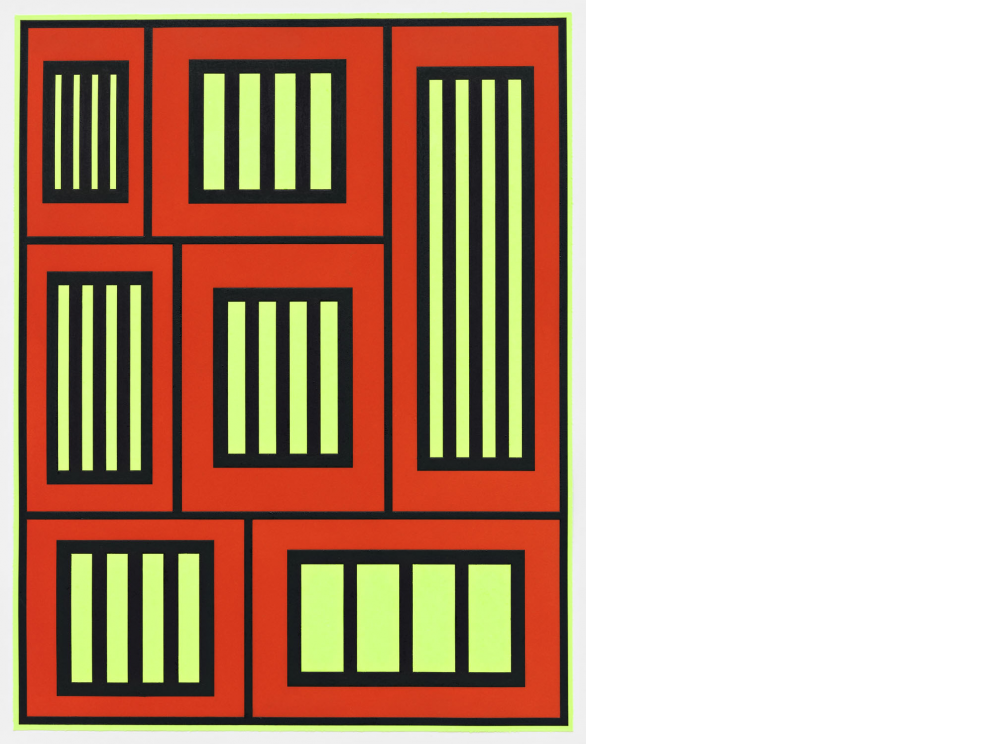 The show will begin at 8pm on May 1 and conclude at 2am the following day. The majority of the featured pieces are on view in the museum's inaugural exhibition, America Is Hard to See. 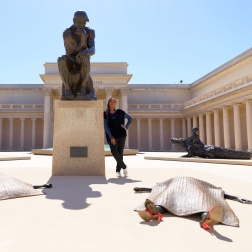 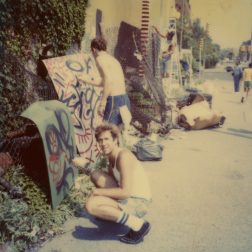 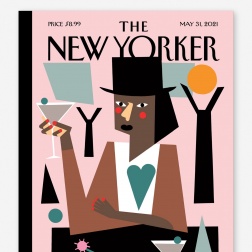