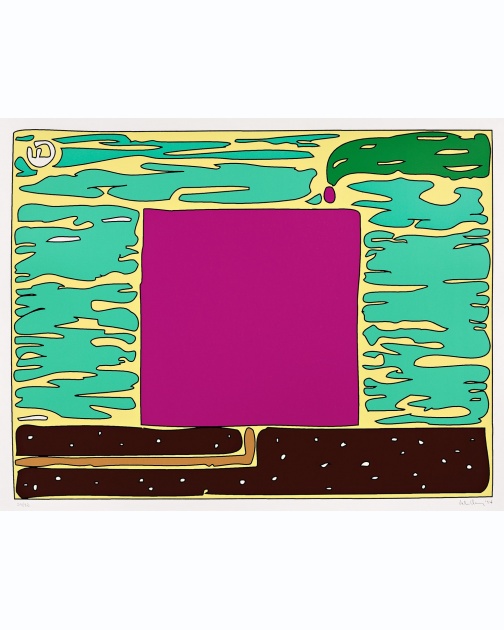 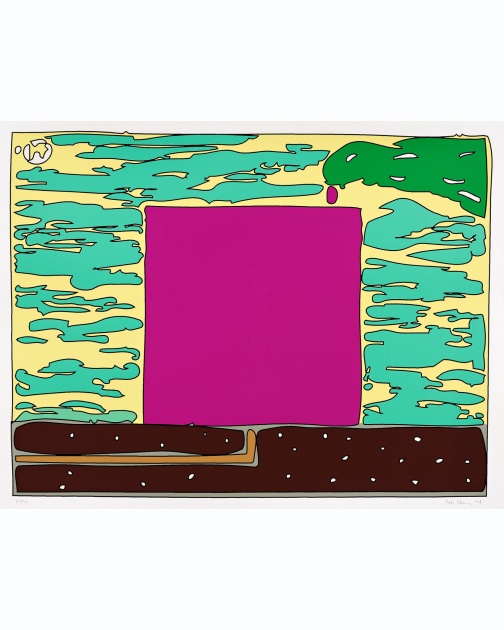 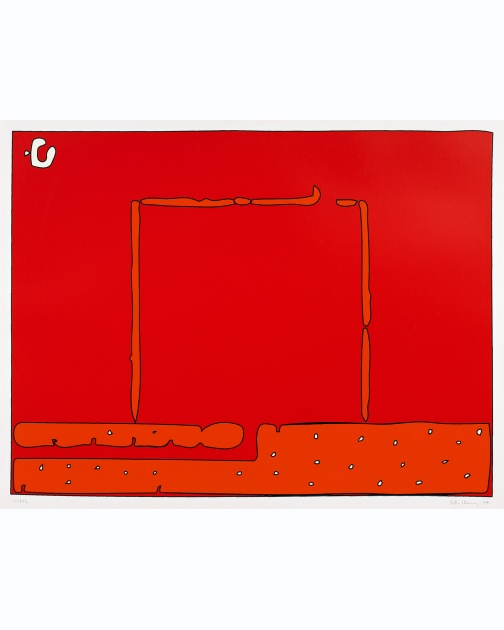 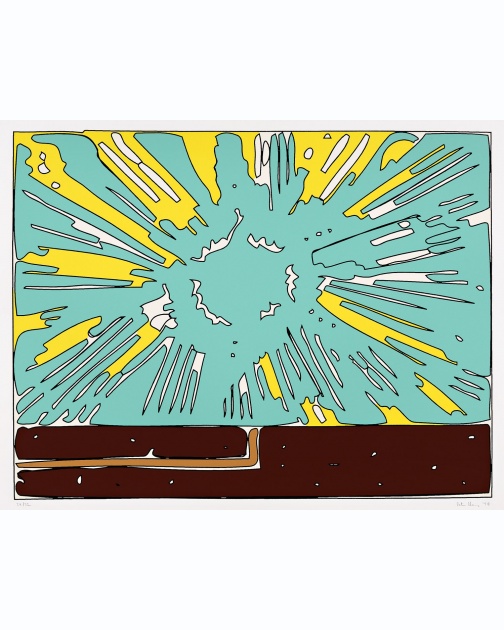 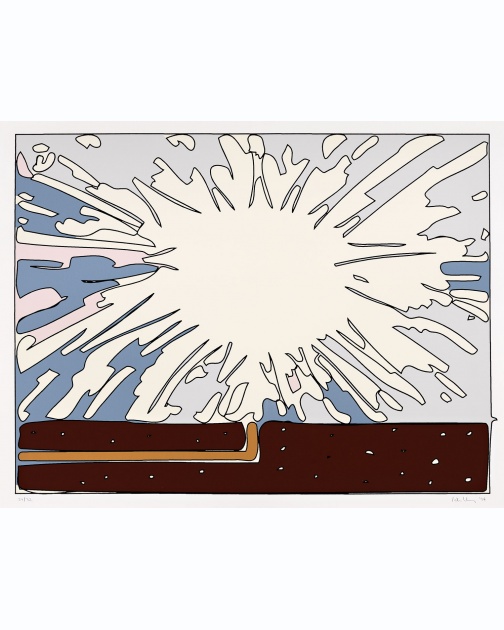 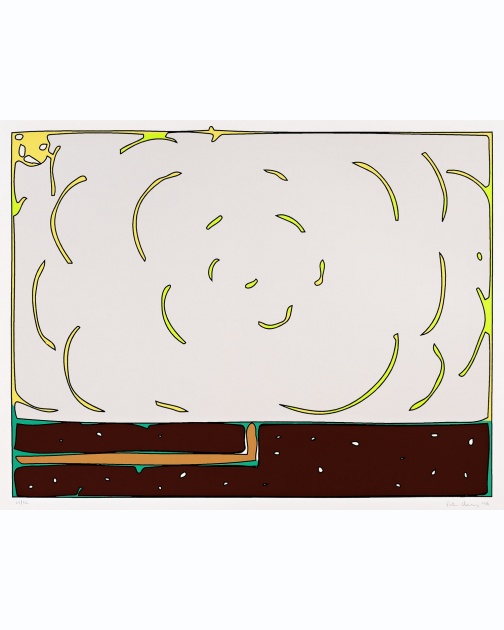 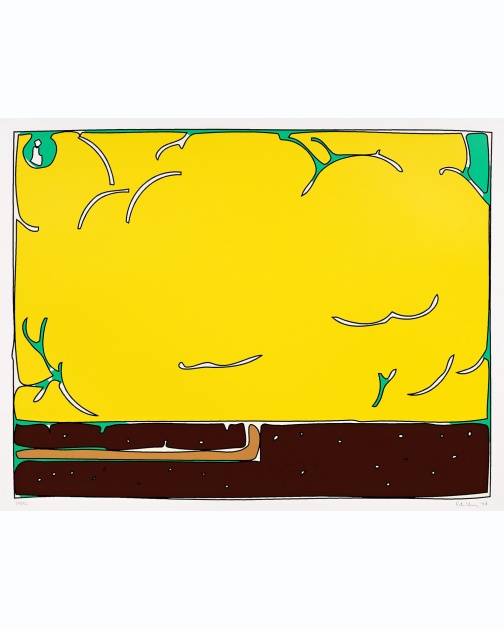 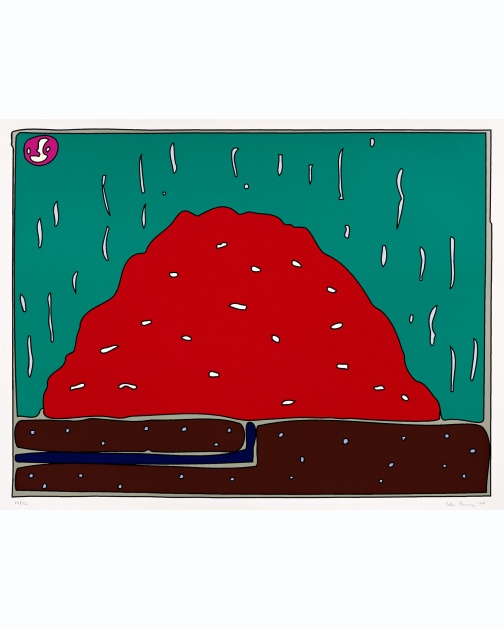 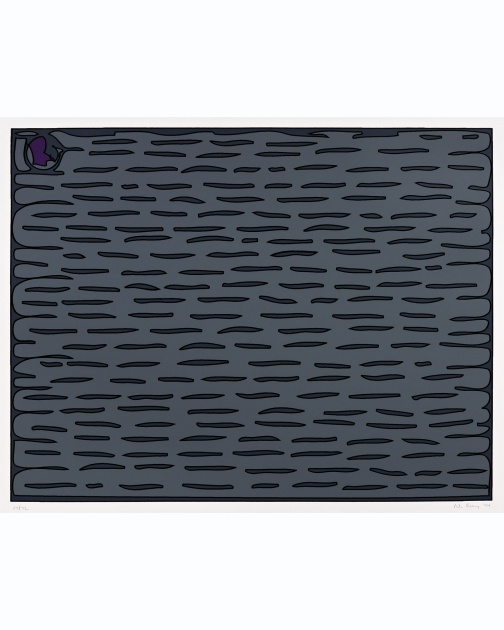 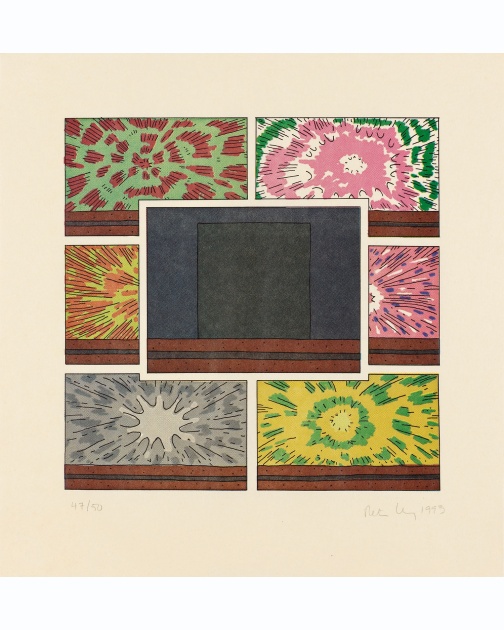 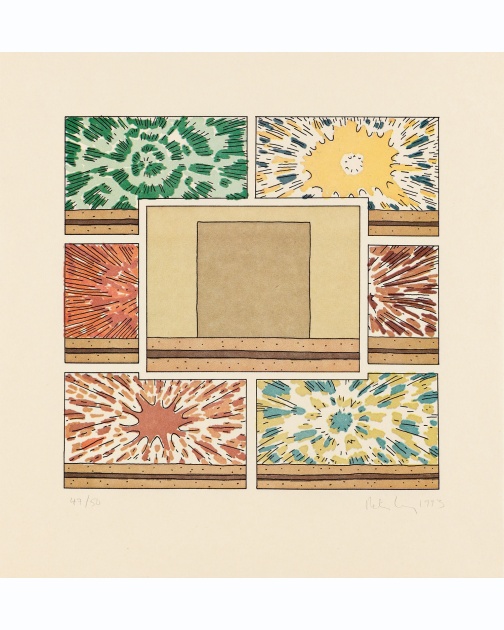 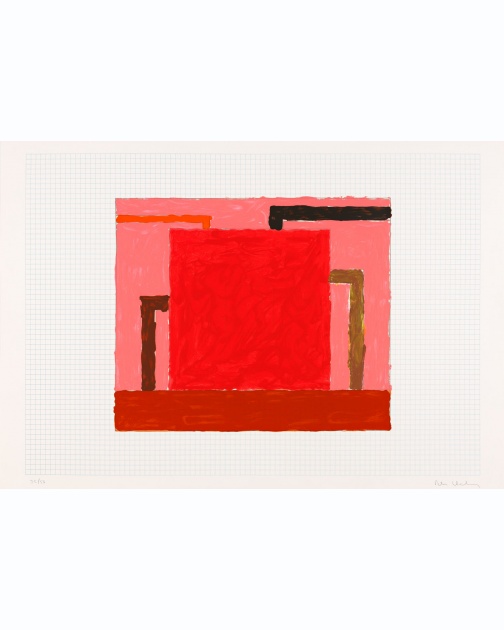 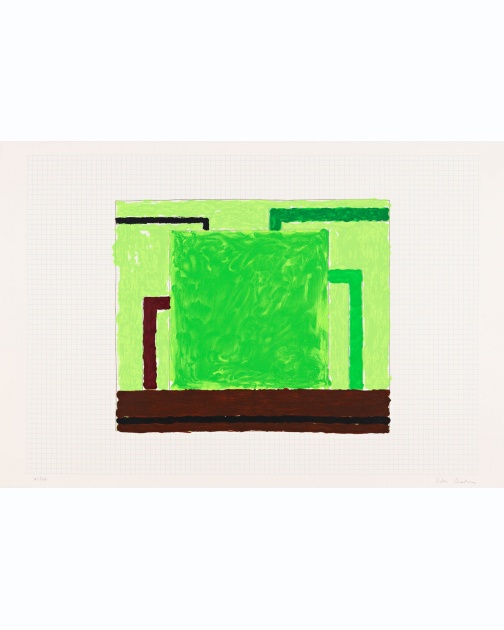 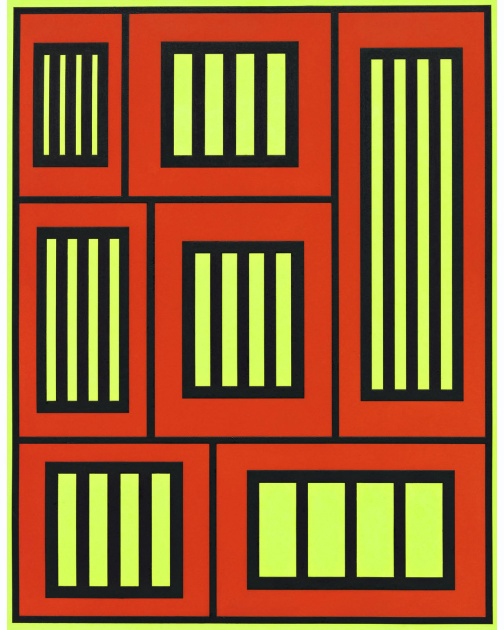 Peter Halley received his BA from Yale University and his MFA from the University of New Orleans in 1978, remaining in New Orleans until 1980. Halley's geometrical abstractions interpret the structures of computer chips and prison cells - structures he believes function as a kind of blueprint for society. In addition to his active career as a painter and printmaker, Halley has served as the Director of Graduate Studies at Yale University Art School since 2001.Halley has had one-person museum exhibitions at the capc Musee d'Art Contemporain, Bordeaux (1991), the Museo Nacional Centro de Arte Reina Sofia, Madrid (1992), the Stedelijk Museum, Amsterdam (1992), the Des Moines Art Center (1992), the Dallas Museum of Art (1995), the Museum of Modern Art, New York (1997), the Kitakyushu Municipal Museum of Art (1998), the Museum Folkwang, Essen (1998), and the Butler Institute of American Art (1999).