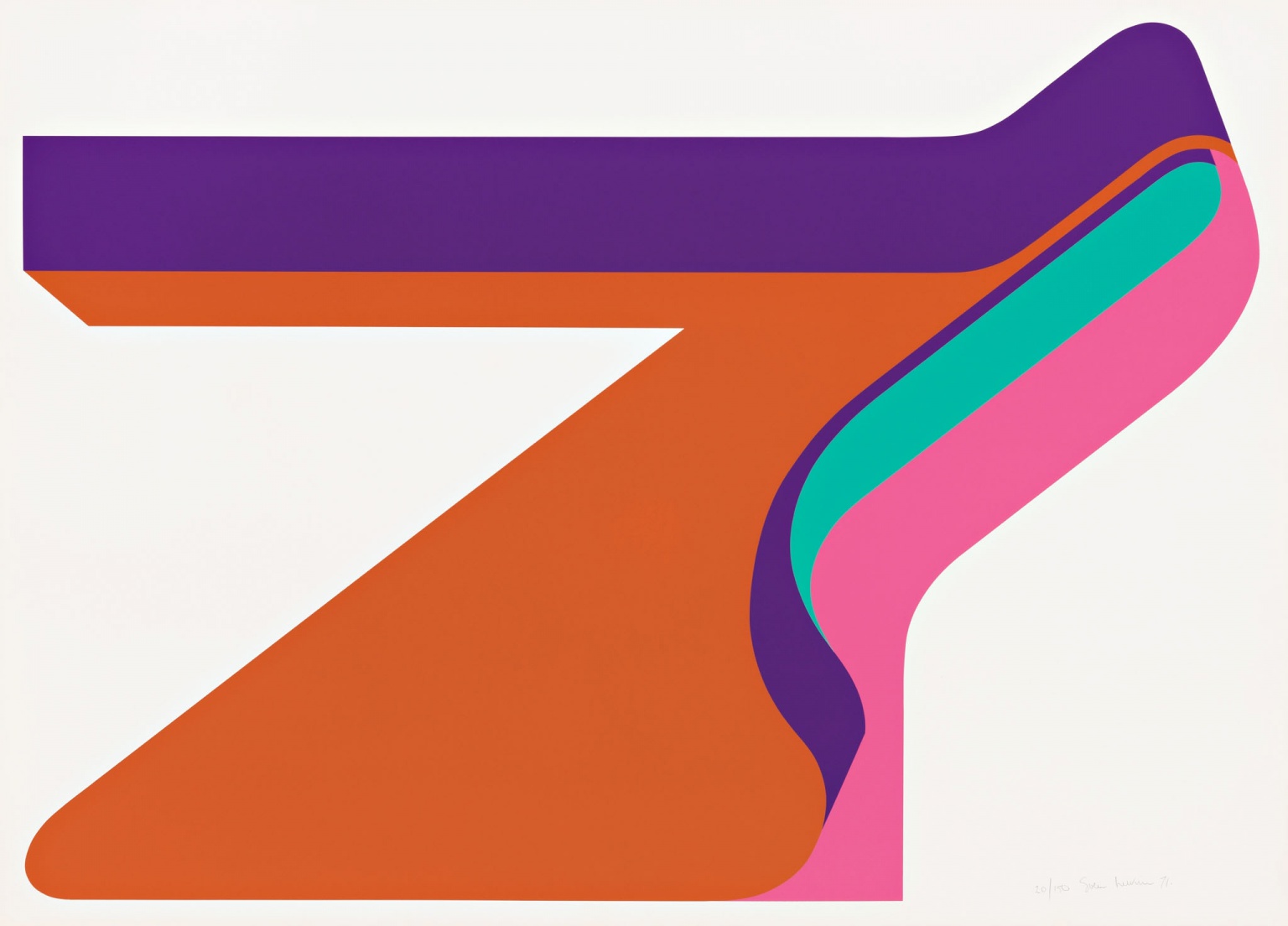 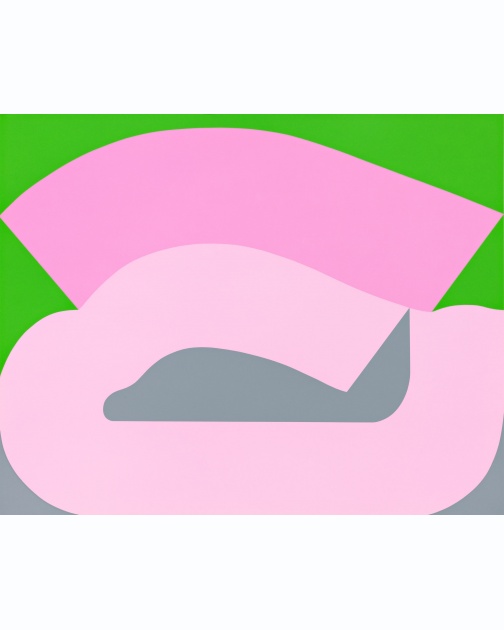 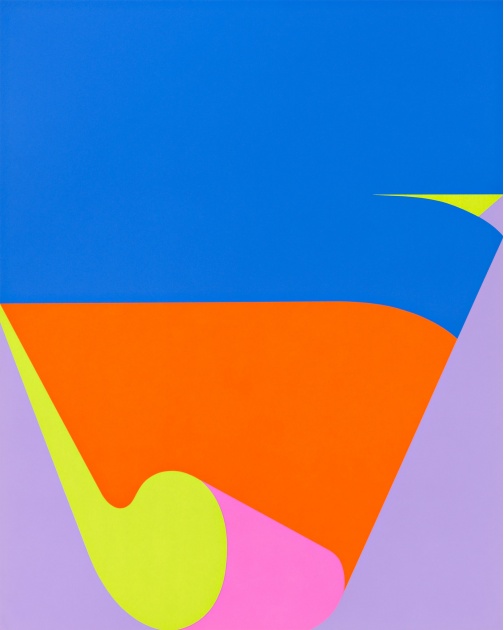 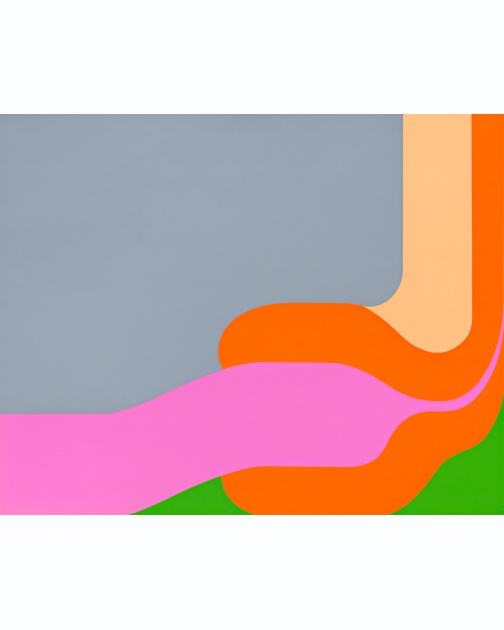 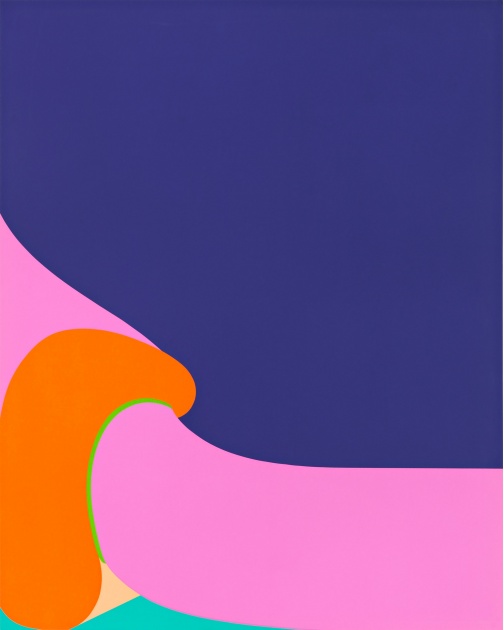 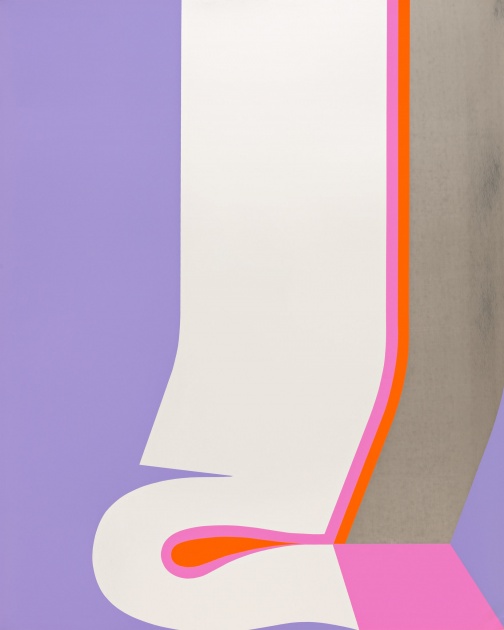 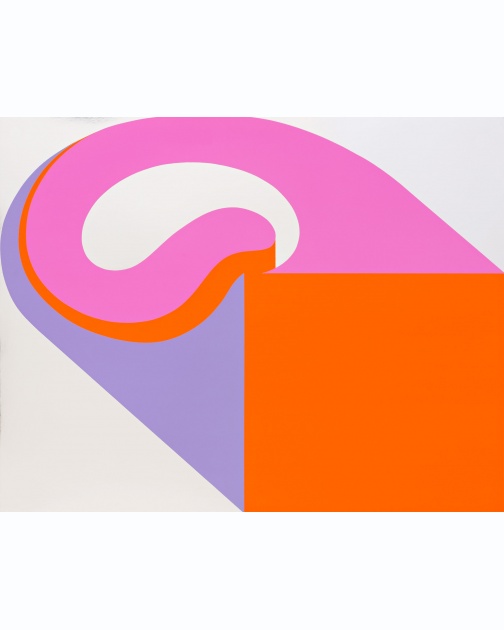 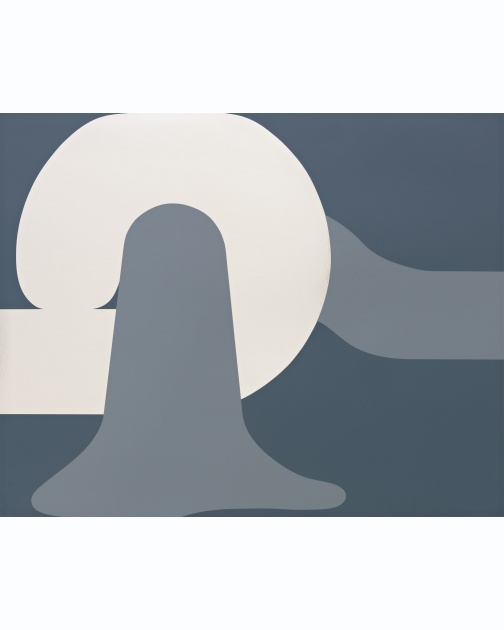 Sven Lukin immigrated to the United States in 1949 to begin his education in architecture at the University of Pennsylvania. After a meaningful encounter with one of the university’s lecturers, Louis Kahn, Lukin moved to New York City to pursue a career in painting, taking cues from Kahn’s austere and monumental aesthetic. Throughout his career as a painter, printmaker and sculptor, Lukin remained devoted to the use of flat areas of color and simplified figures. In his prints, Lukin juxtaposed muted backgrounds and luminous foregrounds to create a playful tension between flatness and volume.