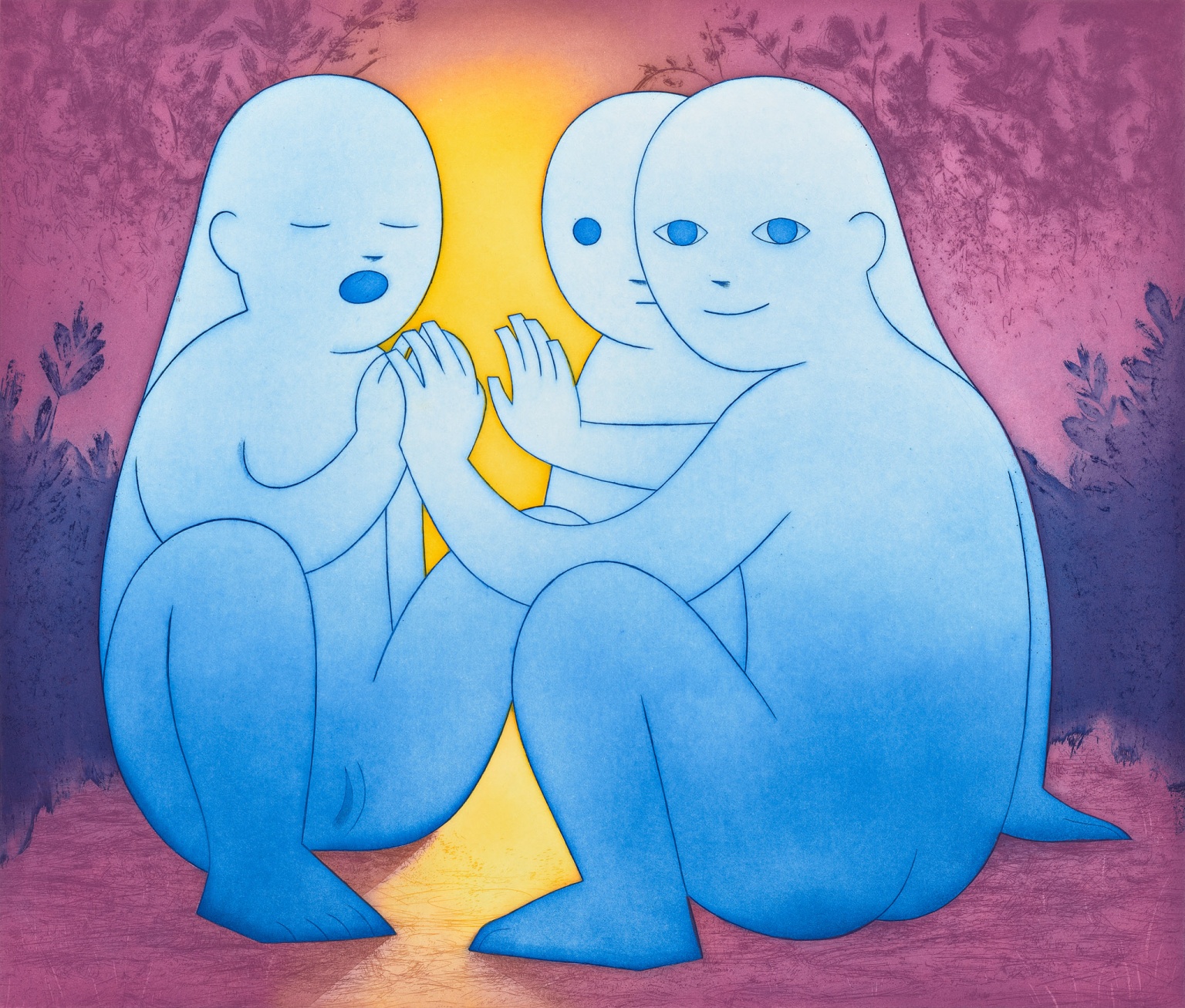 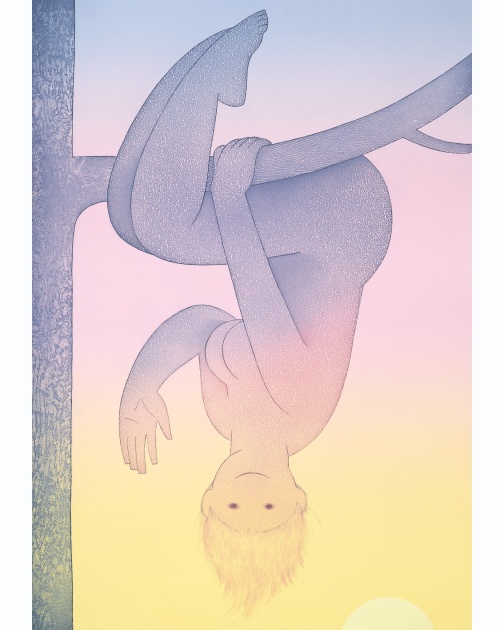 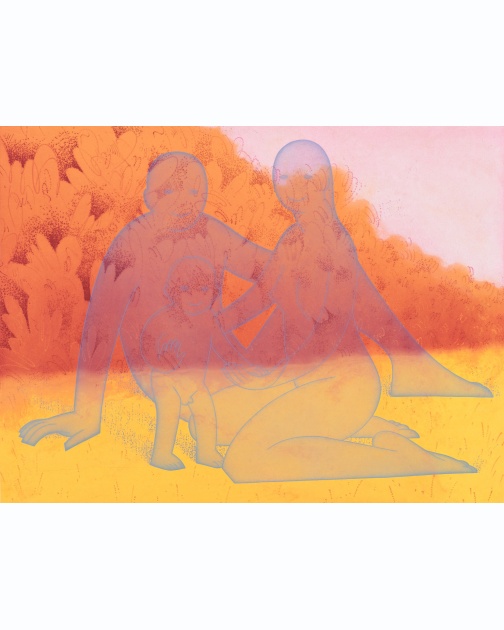 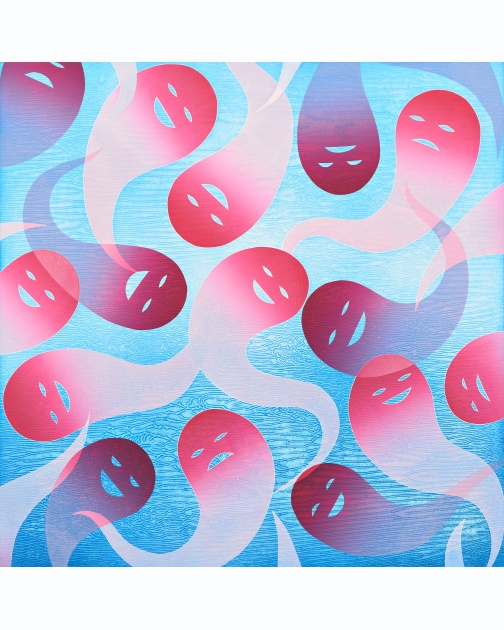 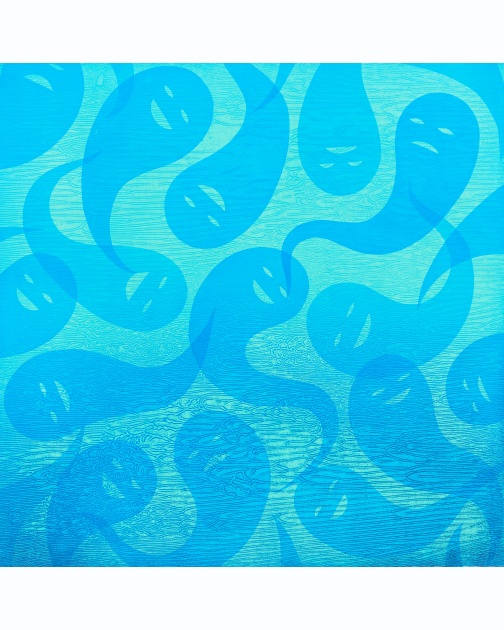 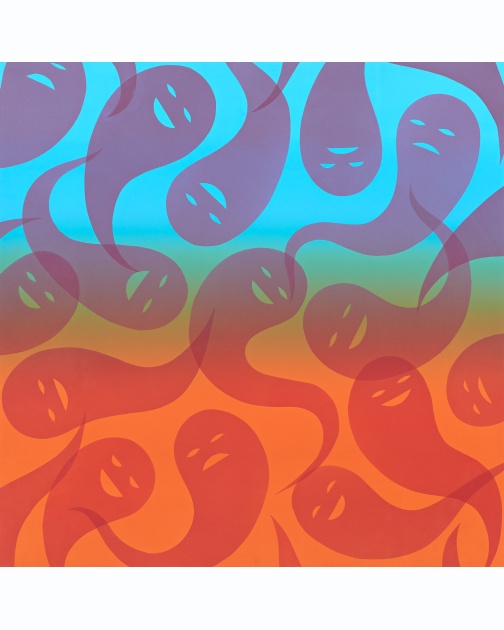 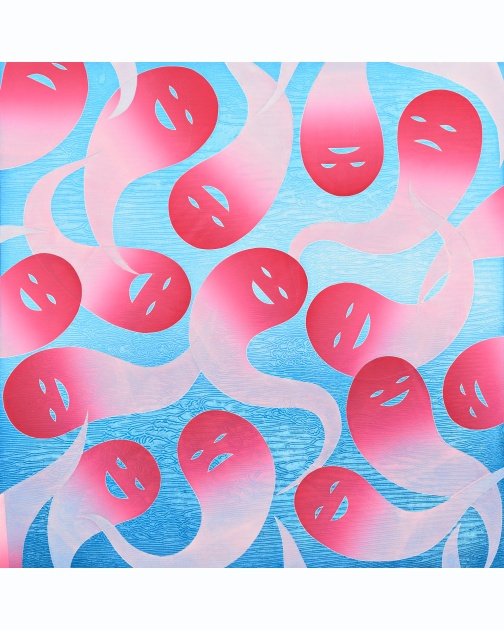 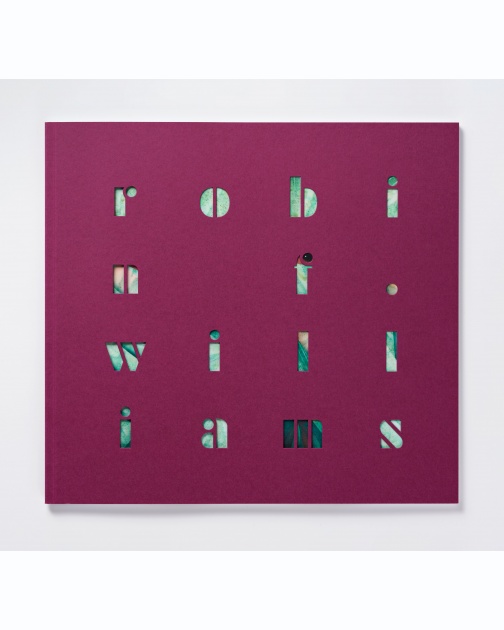 Robin F. Williams grew up outside of Columbus, Ohio, and started painting at an early age. “My grandmother took me to some art lessons when I was 5,” she recalls. “A woman was offering them in the basement of a community center. I saw her every week for three hours on Wednesday nights, until high school.” She then attended the Rhode Island School of Design, where she started out studying illustration. “I thought I would have a very practical job as an illustrator, which I later learned no longer existed,” she says. That training, however, came in handy as she transitioned to painting.

Williams has exploded and rethought ideas about the gaze—that objectifying view of women by men, or of a subject by a viewer. “I like flipping the assumption of who came upon whom first,” Williams says. “Some of these women are saying with their bodies and their expressions, ‘Oh, I’ve been waiting for you.’ The implication is that the viewer was their idea, instead of the other way around.” (Source: W Magazine/Ted Loos)